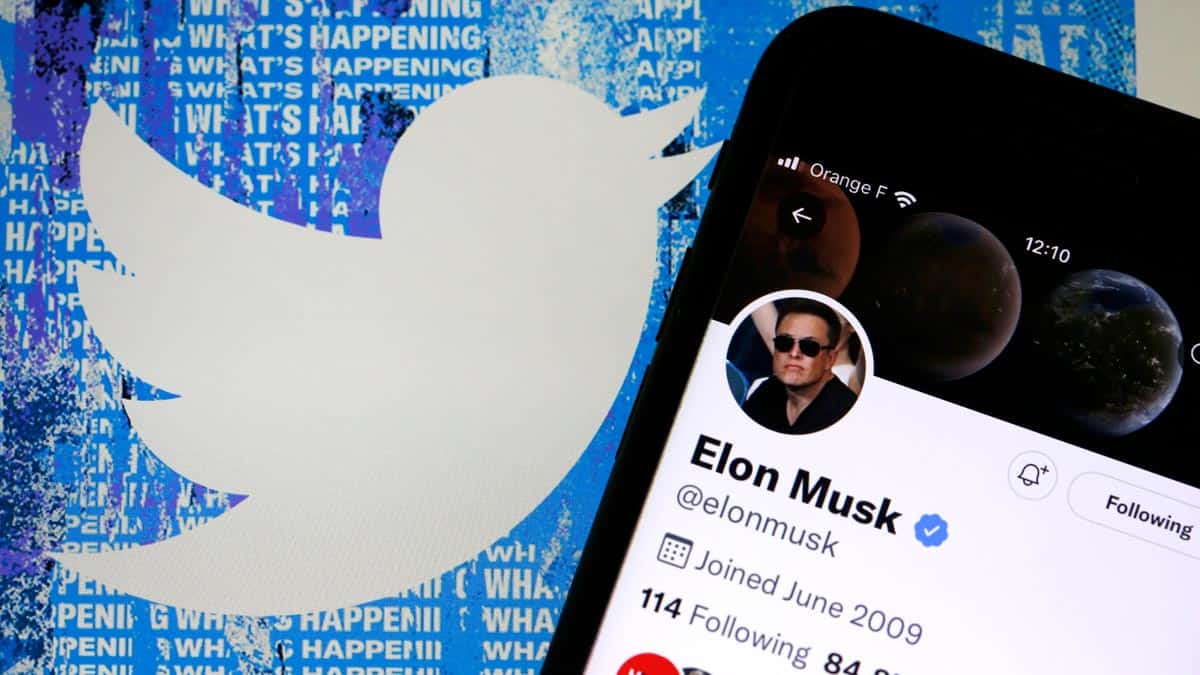 The news has spread that Twitter’s board of directors has accepted Elon Musk’s $US44 billion (about $A60.9 billion) takeover offer for the social media company. Let’s try to wrap our heads around exactly what the world’s richest man now has complete control of.

Twitter was founded in 2004 by Evan Williams, Biz Stone, and Noah Glass. After Glass suggested the name Twttr, an engineer named Jack Dorsey sent the first tweet – “just setting up my twttr” – on March 21, 2006. The completed version of the social media platform debuted in July 2006. In 2013, Twitter became a public company – announcing the move in, you guessed it, a tweet!

Compared with other social media platforms, Twitter generates relatively modest profits. It makes money mainly through ads. Its users are given the dehumanising title, “monetisable daily active users”, of which there were 217 million as of the end of 2021.

There are 1.3 billion Twitter accounts and 23% of internet users are on the platform. But spare a thought for the 391 million accounts with no followers. And spare no thoughts for the estimated 48 million “bots”. As of October 2021, 77.75 million Twitter users are in the US. The next highest is in Japan (58.2 million) and then India (24.45 million).

Thanks to its “monetisable daily active users,” the company’s annual revenue was a little over $US5 billion in 2021 (very modest, I know). This is only slightly smaller than the 2020 Gross Domestic Product of Guyana – a country of 800,000 – according to the World Bank.

It is estimated that Twitter employs 7500 people, up from 5500 the previous year. I wonder how great a share of that revenue they’re getting?

Musk’s takeover also raises questions about what it means for the world’s richest person to have control over the source of news for 12% of the US.

Twitter has quite an internet footprint. And also a greenhouse gas one? In a 2010 talk, former Twitter engineer Raffi Krikorian estimated that each tweet emits 0.02 grams of CO2. Now, that’s a tiny amount, but consider the 500 million tweets sent daily. That amounts to 10 metric tons every day. According to the Australian government, new light vehicles sold in Australia emit 182g of CO2 per kilometre. So, 500 million tweets is like driving your new hatchback 55,000km.

So, maybe think twice before declaring to the world that you are #blessed, millennials.

Musk has an estimated net worth of $US273.6 billion as founder of Tesla and aerospace firm SpaceX. Director of the United Nations’ World Food Programme David Beasley declared last year that $US6.6 billion – 2% of Elon Musk’s wealth – would be needed to feed 42 million people “on the brink of famine”.

A back-and-forth ensued between Musk and Beasley when Beasley asked billionaires to “step up now, on a one-time basis,” mentioning the world’s two richest men: Elon Musk and Jeff Bezos.

But Musk has other plans for his wealth, it seems. The numbers involved in Twitter’s reach, finances and user base are staggering. They may make you wonder whether to laugh or cry. The most tweeted emoji of 2020 was 😂, followed closely by 😭, so maybe we will do both.

Originally published by Cosmos as A little birdie told me: Twitter by the numbers