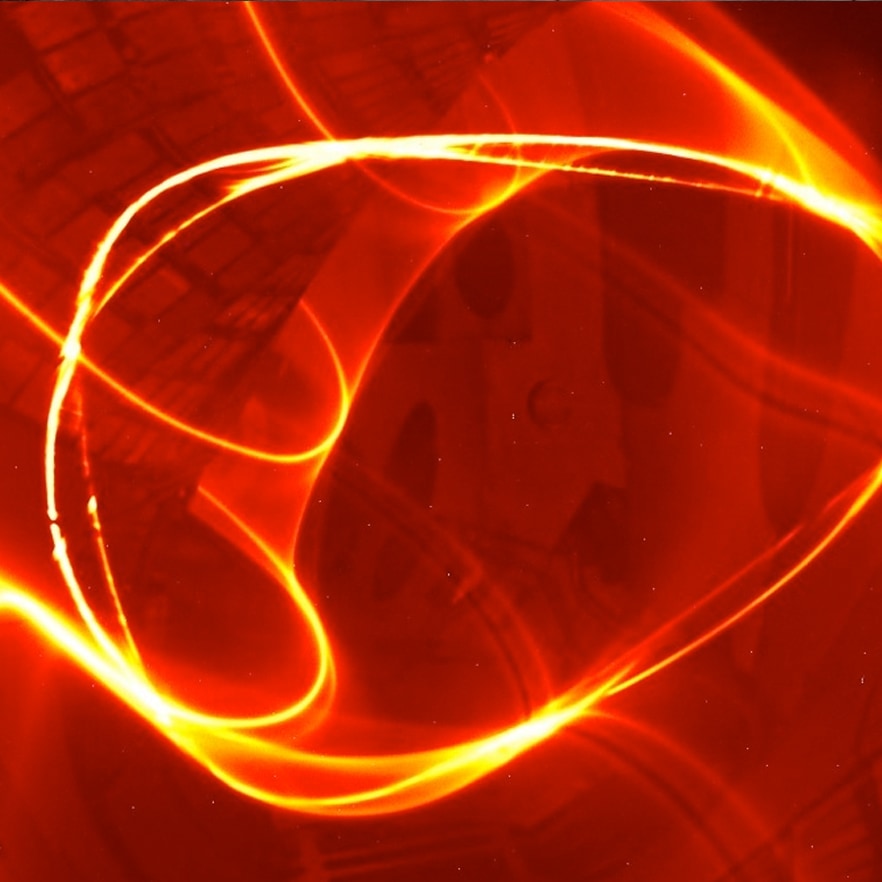 In a world struggling to kick its addiction to fossil fuels and feed its growing appetite for energy, there’s one technology in development that almost sounds too good to be true: nuclear fusion.

If it works, fusion power offers vast amounts of clean energy with a near limitless fuel source and virtually zero carbon emissions. That’s if it works. But there are teams of researchers around the world and billions of dollars being spent on making sure it does.{%recommended 1648%}

In February last year a new chapter of fusion energy research commenced with the formal opening of Wendelstein 7-X. This is an experimental €1 billion (A$1.4bn) fusion reactor built in Greifswald, Germany, to test a reactor design called a stellarator.

It is planned that by around 2021 it will be able to operate for up to 30 minutes duration, which would be a record for a fusion reactor. This is an important step en-route to demonstrating an essential feature of a future fusion power plant: continuous operation.

But the W-7X isn’t the only fusion game in town. In southern France ITER is being built, a $US20 billion (A$26.7bn) experimental fusion reactor that uses a different design called a tokamak. However, even though the W-7X and ITER employ different designs, the two projects complement each other, and innovations in one are likely to translate to an eventual working nuclear fusion power plant.

Fusion energy seeks to replicate the reaction that powers our Sun, where two very light atoms, such as hydrogen or helium, are fused together. The resulting fused atom ends up slightly lighter than the original two atoms, and the difference in mass is converted to energy according to Einstein’s formula E=mc².

The difficulty comes in encouraging the two atoms to fuse, which requires them to be heated to millions of degrees Celsius. Containing such a superheated fuel is no easy feat, so it’s turned into a hot ionised gas – a plasma – which can be contained within a magnetic field so it doesn’t actually touch the inside of the reactor.

What makes the W-7X particularly interesting is its stellarator design. It comprises a vacuum chamber embedded in a magnetic bottle created by a system of 70 superconducting magnet coils. These produce a powerful magnetic field for confining the hot plasma.

Stellarators and tokamaks are both types of toroidal (doughnut-shaped) magnetic confinement devices that are being investigated for fusion power. In these experiments a strong toroidal (or ring) magnetic field creates a magnetic bottle to confine the plasma.

However, in order for the plasma to have good confinement in the doughnut-shaped chamber, the magnetic field needs to have a twist. In a tokamak, such as in the ITER reactor, a large current flows in the plasma to generate the required twisted path. However, the large current can drive “kink” instabilities, which can cause the plasma to become disrupted.

If the plasma is disrupted, the reactor needs to be flooded with gas to quench the plasma and prevent it from damaging the experiment.

In a stellarator, the twist in the magnetic field is obtained by twisting the entire machine itself. This removes the large toroidal current, and makes the plasma intrinsically more stable. The cost comes in the engineering complexity of the field coils and reduced confinement, meaning the plasma is less easily contained within the magnetic bubble.

While the W7-X and ITER use different approaches, most of the underlying technology is identical. They are both toroidal superconducting machines, and both use external heating systems such as radio frequency and neutral beam injection to heat the plasma, and much of the plasma diagnostic technology is in common.

In a power plant, heavy isotopes of hydrogen (deuterium and tritium) fuse to form helium along with an energetic neutron. While the helium is contained within the plasma, the neutron is has a neutral electric charge, and shoots off into the “blanket” surrounding the plasma. This heats it up, which in turn drives a steam turbine that generates electricity.

A common feature across fusion power is the need to develop materials that can withstand the high heat and fast neutrons generated by the fusion reaction. Regardless of design, the first wall of a fusion reactor has to withstand a massive bombardment from high energy particles throughout its lifetime.

At this stage, it’s too early to tell whether the tokamak design used by ITER or the stellarator used by W-7X will be better suited for a commercial fusion power plant. But the commencement of research operation of W-7X will not only help decide which technology might be best to pursue, but will contribute valuable knowledge to any future fusion experiments, and perhaps one day a true energy revolution.

Originally published by Cosmos as A new twist on fusion power