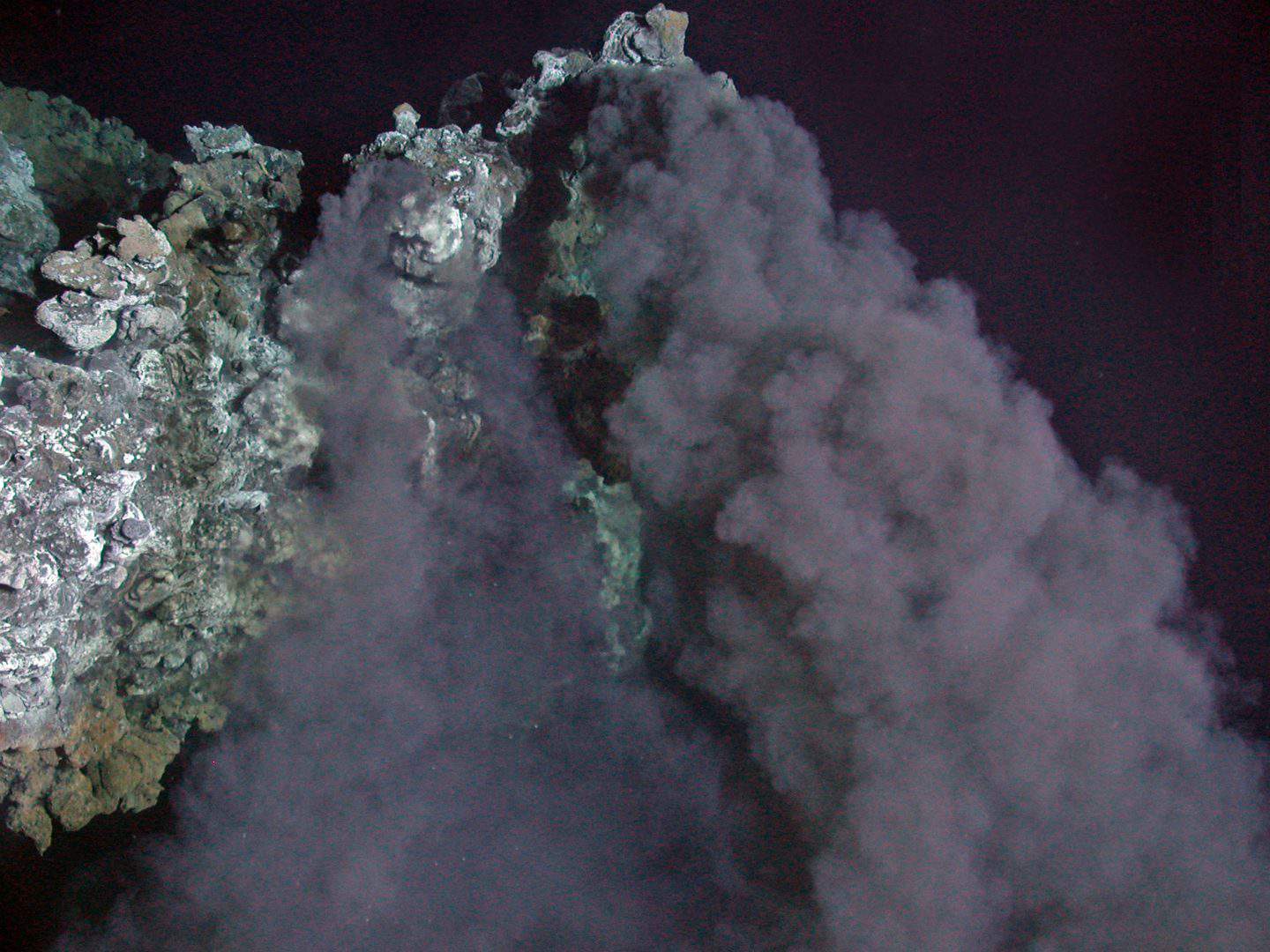 Scraped from the near-boiling mud of a volcanic hot spring on the Italian island of Ischia, an ancient microbe is providing science with tantalising clues as to how life first began to spread, and further fuelling debate between two schools of thought on the origin of life.

All life is broken into three “domains”: bacteria, eukarya (to which nearly all plants and animals belong) and archaea. This last is an ancient group of single-celled organisms that lies between the other two. Most archaea are “extremophiles” and thrive in conditions that would kill most living things. It is commonly thought that ancestral archaea were thermophilic extremophiles, organisms adapted to very high temperature environments.

However, a group called Thaumarchaeota has managed to branch out to other, less extreme, environments, a phenomenon that intrigued microbiologist Christa Schleper from the University of Vienna, Austria, and her team.

“Thaumarchaeota are found in very large numbers in virtually all environments, including the oceans, soils, plant leaves and the human skin,” she says. “We want to know what their secret is: billions of years ago, how did they adapt from hot springs, where it seems all archaea evolved, to more moderate habitats?”

Their answer, published in the open-access journal Frontiers in Microbiology, centres on a species of Thaumarchaeota called Nitrosocaldus cavascurensis that relies on oxidising ammonia to produce energy. The team managed to isolate the microbe and culture it, allowing the scientists to sequence its DNA – the first time this has been done for such an organism. The subsequent genomic analysis proved fascinating.

The team found that N. cavascurensis is most closely related to the last common ancestor of all Thaumarchaeota, a position in the lineage that can provide crucial information into the evolution of early life. Importantly, N. cavascurensis displays various features that are not typical of thermophilic archaea, including the integrated DNA of an ancient virus (known as a provirus), indicating an evolutionary move toward more moderate environments.

N. cavascurensis’ genome also contains numerous mobile genetic elements that are implicated in “lateral gene transfer”, which is the movement of genetic material between existing organisms, rather than from parent to offspring, and this provides a clue to how they spread beyond extreme environments.

“This organism seems prone to lateral gene transfer and invasion by foreign DNA elements,” says Schleper. “Such mechanisms may have also helped the ancestral lines of Thaumarchaeota to evolve and eventually radiate into moderate environments – and N. cavascurensis may still be evolving through genetic exchange with neighbouring organisms in its hot spring.”

The research, important in itself, feeds into a bigger debate about the evolution and origin of life. Schleper’s research relies on the assumption that life evolved in hot springs, a hypothesis many scientists share.

However, there is another major theory for the origin of life that suggests pools of lukewarm water, filled with organic compounds brought to Earth by meteorites, was where life first arose. Recent research, based on this idea, has suggested that wet-dry cycles found only in such ponds could have been the necessary catalyst.

No doubt Schleper’s research will only help to continue the debate.

Originally published by Cosmos as Did extremophiles move habitats by hijacking virus DNA?