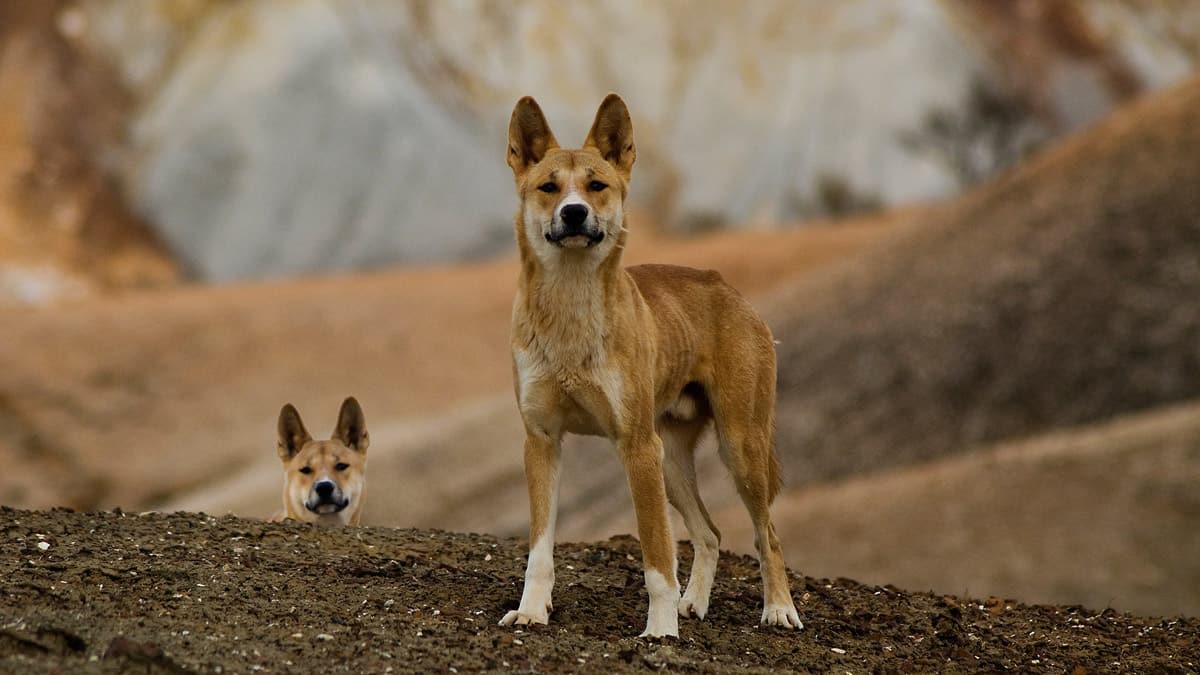 Last year, it was revealed that dingoes (Canis lupus dingo) in Australia have pure ancestry and that there is little interbreeding with domestic dogs – just 0.6%.

Sandy Malaki was discovered in 2014 as a three-week-old pup near the Strzelecki Track in the central Australia desert, along with her sister and brother. Sandy became of international interest when she won the World’s Most Interesting Genome competition in 2017.

Scientists have lined up Sandy’s genome against a Greenland wolf (Canis lupus orion), five domestic dog breeds including the German shepherd, and the oldest known dog breed, the Basenji, which originated in Africa.

A previous study looking at single nucleotides of DNA (known as SNPs) placed dingoes as sisters to the Akita and Chow Chow, with the Basenji between this group and the wolf. However, with the whole genome sequenced, the relationship of the dingo to domestic and ancestral canine lineages can finally be resolved.

From this research, we are also able to gain insight into the desert dingo’s biology. For example, the number of copies of a pancreatic ‘amylase’ gene can assist understanding of its dietary adaptations.

“A pure dingo has only one copy of the amylase gene, whereas domestic dogs have multiple copies – which we show influences the gut microbiome and, we predict, affects what dingoes eat,” says Ballard. “Based on this new knowledge, we hypothesise that dingoes are far less likely to eat farm animals, including sheep. If we’re correct, what farmers currently assume are dingoes killing their stock, are likely to be feral wild dogs.”

This five-year study was a culmination of research undertaken by experts in microbiology, computational biology and veterinary science, from 10 institutions across six countries including Australia, Denmark, Norway, Germany, USA and England, and is a huge step forward in the preservation of this native keystone species.

Originally published by Cosmos as Sandy the pure desert dingo