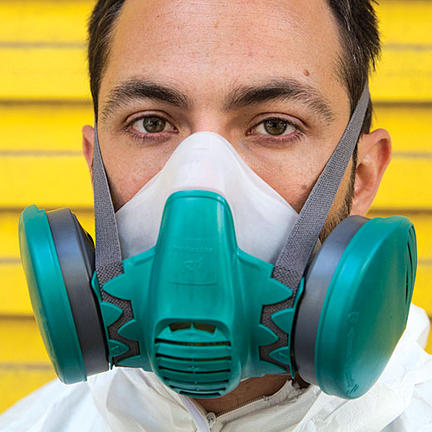 Uranium: Twisting the dragon’s tail, Genepool Productions (2015), three-part series will be broadcast on PBS from 28 July; ZDF/Arte from 31 July and SBS from 9 August.

This is a fascinating tale about a subject you probably don’t know half as much about as you think you do – or as much as you probably should.

The first part takes us from the genesis of uranium – “the most desirable and the most hated rock on Earth” – as it is forged in the heart of a supernova, to its nuisance value to early Czech silver miners, to the discovery of its power and how it became the basis of the most destructive weapon the world has seen.

As the story unfolds, one is struck by what a tight little group the early nuclear scientists were. The party in Paris to celebrate Curie’s 1911 Nobel Prize for chemistry was a who’s who of the greatest minds in physics and chemistry of the time.

Robert Oppenheimer, the father of the atomic bomb, was at home in these circles from his time as a student of British nuclear physicist Ernest Rutherford. The relationships give a nice perspective to the development of nuclear physics with all its promise and threat.

Not that the development was in any way linear. In the way of scientific discoveries, each step and breakthrough was assisted by a good deal of luck.

Perhaps the most striking of these is the accidental way Henri Becquerel discovered that uranium compounds, even if they were kept in the dark, emitted rays that would fog a photographic plate – the discovery that was essential for all that was to come.

There were also some darker coincidences, such as the successful lobbying by Hungarian physicist Leó Szilárd, who proposed the explosive possibilities of the nuclear chain reaction, that was to set in train the Manhattan Project. Szilárd was able to garner support from other scientists and politicians only because of the certitude the Nazis would be working on similar projects. After Germany’s collapse – but before the Hiroshima-bound flight of Enola Gay – it was discovered there was no such project. Needless to say the Manhattan project proceeded unaffected by this revelation

The second episode looks at the atomic age of the postwar years, where the chic excitement of a world in which everything had changed partied in the shadow of mutually assured destruction.

The third part of the series assesses our ability to balance the dream of limitless clean power with the nightmare of a silent poisoned Earth.

The series is brilliantly written and directed by Wain Fimeri and presented with panache by Derek Muller, founder of YouTube channel Veritasium, undoubtedly one of the most talented science communicators of our time.

He does a wonderful job at explaining the science – one the clearest descriptions of how a nuclear chain reaction works of any – assisted by some charming, inventive and relevant computer graphics.

This is one not to be missed.