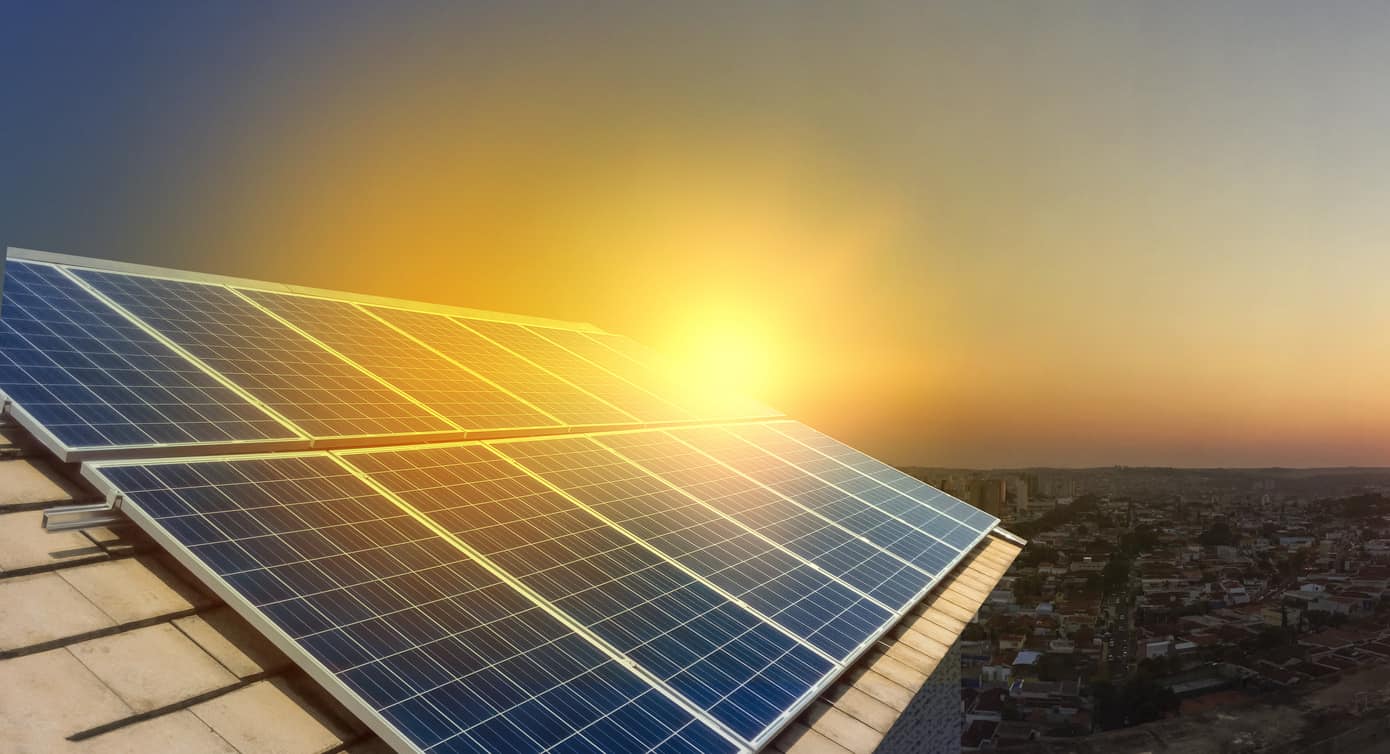 Radiative cooling and solar heating can happily co-exist and even make each other more efficient, according to scientists at Stanford University in the US. To prove it, they have revealed a prototype machine that carries out both functions and that one day might revolutionise home heating and cooling.

In a paper published in the journal Joule, researchers led by Zhen Chen say they have demonstrated for the first time that “heat from the sun and coldness from outer space” can be collected simultaneously with a single device.

Radiative cooling technology, which is still a work in progress, essentially uses space as a heat sink.

When objects give off heat as infrared radiation, most of it is reflected back to Earth but some stays in space. If objects emit enough radiation within the infrared range, their surface temperature drops below that of their surroundings.

In the new research, the Stanford team put a germanium solar absorber on top of a radiative cooler, with silicon nitride, silicon and aluminium layers enclosed in a vacuum to minimise unwanted heat loss.

Both the solar absorber and the atmosphere were transparent in the mid-infrared range of eight-to-13 microns, offering a channel for infrared radiation from the radiative cooler to pass through and up into space.

The researchers found that the device was able to provide 24 degrees Celsius in solar heating and 29 degrees in radiative cooling, with the solar absorber improving the radiative cooler’s performance by blocking heat from the sun.

“On a rooftop, we imagine a photovoltaic cell can supply electricity while the radiative cooler can cool down the house on hot summer days,” says Chen, who recently took up a new post at the Southeast University of China.

He is excited by the concept’s potential but concedes there is plenty of work to do before it becomes commercially viable. While the vacuum enveloping the device could be scaled up with relative ease, other components are too costly in their current format.

He also would like to test the use of photovoltaic cells in the place of a solar absorber – an idea which has yet to be demonstrated.

Originally published by Cosmos as Heated by the sun, cooled by space