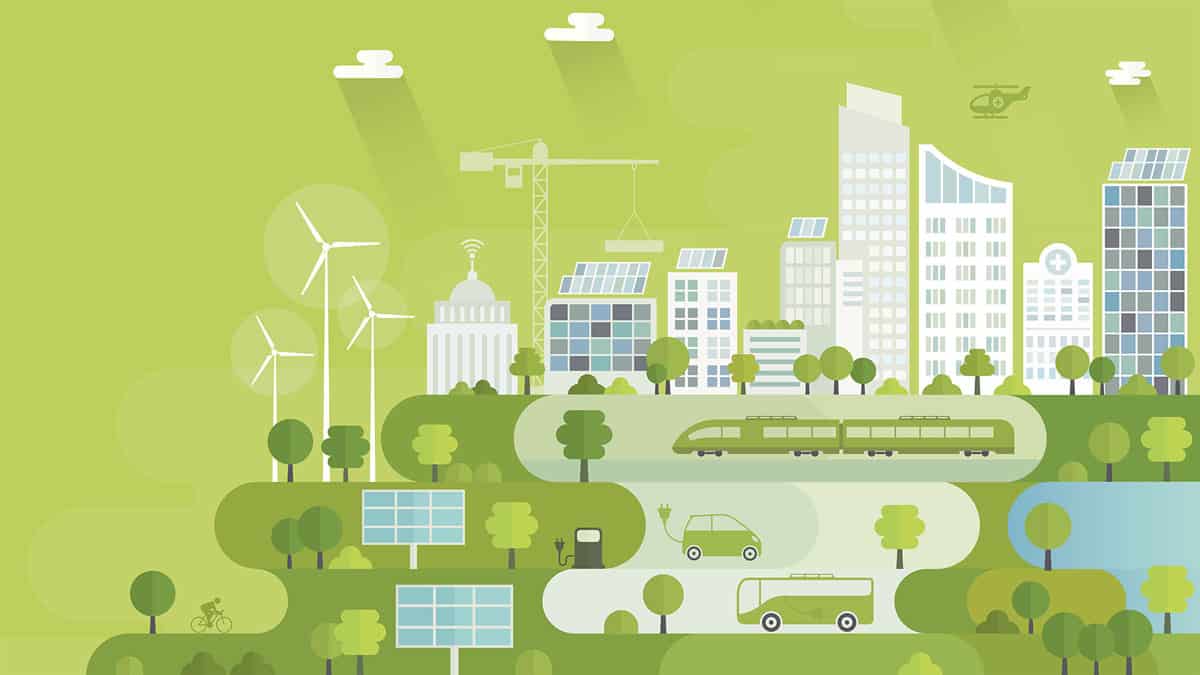 When it comes to renewables-generated electricity, Australia might well be the luckiest country. But first we have to switch off the coal.

When Hurricane Ida slammed into the lowest-lying areas of Louisiana in August of 2021, many expected that the most powerful storm to strike the area in more than a century would produce an ugly rerun of the storm that struck exactly 16 years earlier: Hurricane Katrina.

In 2005, neglected levees, overwhelmed by a massive storm surge, spilled over into the city’s lowest-lying (and poorest) neighborhoods, converting vast portions of the metropolis into the equivalent of bathtub filled with highly polluted water. At least 1000 people died due to the direct or indirect effects of Katrina, and New Orleaneans fled the sodden remains of their lives, settling in Texas, Florida, and points further north. The city never recovered its pre-Katrina vibrancy, but, in a textbook example of a nice-try-but-too-late, the US Congress allocated over US$16 billion (about $22 billion) to rebuild the levees. New Orleans would not, could not, flood again.

In August the levees held, even as Ida stalled southwest of the centre of New Orleans, holding its strength over land as it fed upon the ‘brown ocean’ waters of the bayous that cover the southern reaches of the state. Two hundred kilometre per hour winds lashed the area for four hours, ripping down everything in their path, including all of the infrastructure that provides New Orleans with electricity. Somewhere near the high point of Ida’s assault, all eight high-voltage transmission lines more or less simultaneously went down – physically swatted away by Ida, like mosquitos, plunging the city into pervasive darkness.

It took nearly a fortnight to restore power to the city’s nearly one million residents. That sounds unpleasant, but in New Orleans, to be without power at the height of summer can be life-threatening. Denied the air-conditioning that makes the American South habitable – and enabled its massive population increase from the 1960s onward – the wet bulb temperature in a New Orleans summer gets very close to a lethal combination of too hot and too humid, where the human body, unable to lose its heat fast enough via evaporation, succumbs to hyperthermia – aka heat stroke.

The city quickly opened emergency shelters offering diesel-powered air-conditioning; unlike Katrina, very few New Orleanans died as a result of Ida. That’s great, but it’s also basically just blind luck, for Ida grew from a tropical storm to a category 4 monster more rapidly than any other previous hurricane – too rapidly to give city officials the 72 hours they needed to evacuate the city. The ever-warmer waters of the Gulf of Mexico fed Ida everything it needed to grow exponentially.

Ida’s sudden amplification into catastrophic potential illustrates just how much energy the world’s weather systems now operate within. The world has warmed more than 1.15°C over the last generation, which means the air now holds more water, the water holds more heat, and that heat ends up feeding megastorms. The world has heated because of the increased presence of greenhouse gases, principally carbon dioxide, with a significant portion this – ten gigatonnes – generated by coal-fired power stations.

Burning coal to generate electricity has warmed the planet, creating storms that grow so powerful they knock out the electricity distribution grid.

His assessment? We’re doing it wrong.

Griffith’s not playing a blame game. He looked at all the primary energy inputs to the US economy – a mixture of petroleum, natural gas, coal, nuclear and tiny amounts of wind and solar power – then examined where they were used, and why. In many cases, we use a particular fuel because we’ve always used that fuel; not because it’s the best available energy source. And while we price fuels based on market demand, that price hides all of the investment in prospecting, drilling, pumping, refining and distributing fossil fuels, a price we might no longer need pay, if, as Griffith proposes, we electrify everything.

Although this may seem like a wild brainwave, in 2021 there are really only two circumstances where electricity can’t do the job as effectively as fuels – powering aircraft and marine craft. Everywhere else – that is everywhere on land – electricity is always cheaper to use.

But cost is perhaps the least interesting part of Griffith’s proposal, set out at length in his new book ELECTRIFY: An Optimist’s Playbook for our Clean Energy Future (MIT Press). All of the energy expended in finding, refining and distributing fuels can be considered “wasted” energy. If we remove that – and all the inefficiencies flowing from it – it turns out that the US economy (and Australia’s) can operate at exactly the same productivity levels we enjoy today, but on just 42% of the energy.

Griffith sets out what that means for the average Australian. “There’s seven or eight decisions that you make that determine how you’re going to live: where your house is relative to where you work and your kids go to school and where you shop. What cars are in your driveway, what’s cooking in your kitchen, what’s doing your laundry, what’s heating your house and what’s heating your water… With those decisions, we lower enormously the amount of energy – by over 50%, and close to 60%.”

Each one of these decisions, Griffith notes, is now easy to electrify – and electrification makes all of it cheaper. “By investing in these pieces of household infrastructure, the household will start saving money. Today, the average Australian household spends a little over $5,000 a year for electricity, natural gas, petrol and diesel. If we electrify all of those things you start saving about $1,000 a year now, but by the end of this decade, the average Australian household would be saving $6,000 a year.”

Using electricity exclusively means we’ll need quite a bit more of it: Griffith reckons 2–3 times more than we currently generate. That only makes sense if we’re producing electricity renewably. Here Griffith points to Australia as “the luckiest country”.

“We are one of only a few countries that have low population density and incredible renewables, so we will have such an enormous excess [of energy],” he says. “It will be very hard for Japan to do that without going all in on nuclear, very hard for South Korea, very hard for China. Australia can not only crush it in the domestic economy, but can crush it in the global economy.”

Our energy needs warmed the planet; paradoxically, our energy needs may offer us a way out. Griffith reckons cost of electrifying Australia at somewhere around a trillion dollars. That sounds like a staggering sum, until you reckon it gets paid out in installments across the 30 years it will take to replace the existing fueled infrastructure with clean electricity. By mid-century, Australia could be nearly carbon free, still a massive net energy exporter, and ready to be the “luckiest country” in the de-carbonised world.

We only need to pull the plug on coal.

Originally published by Cosmos as Future power strategy: electrify everything 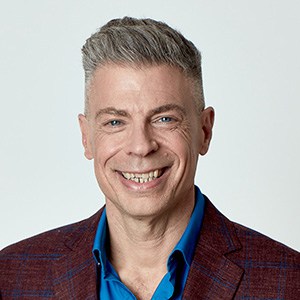