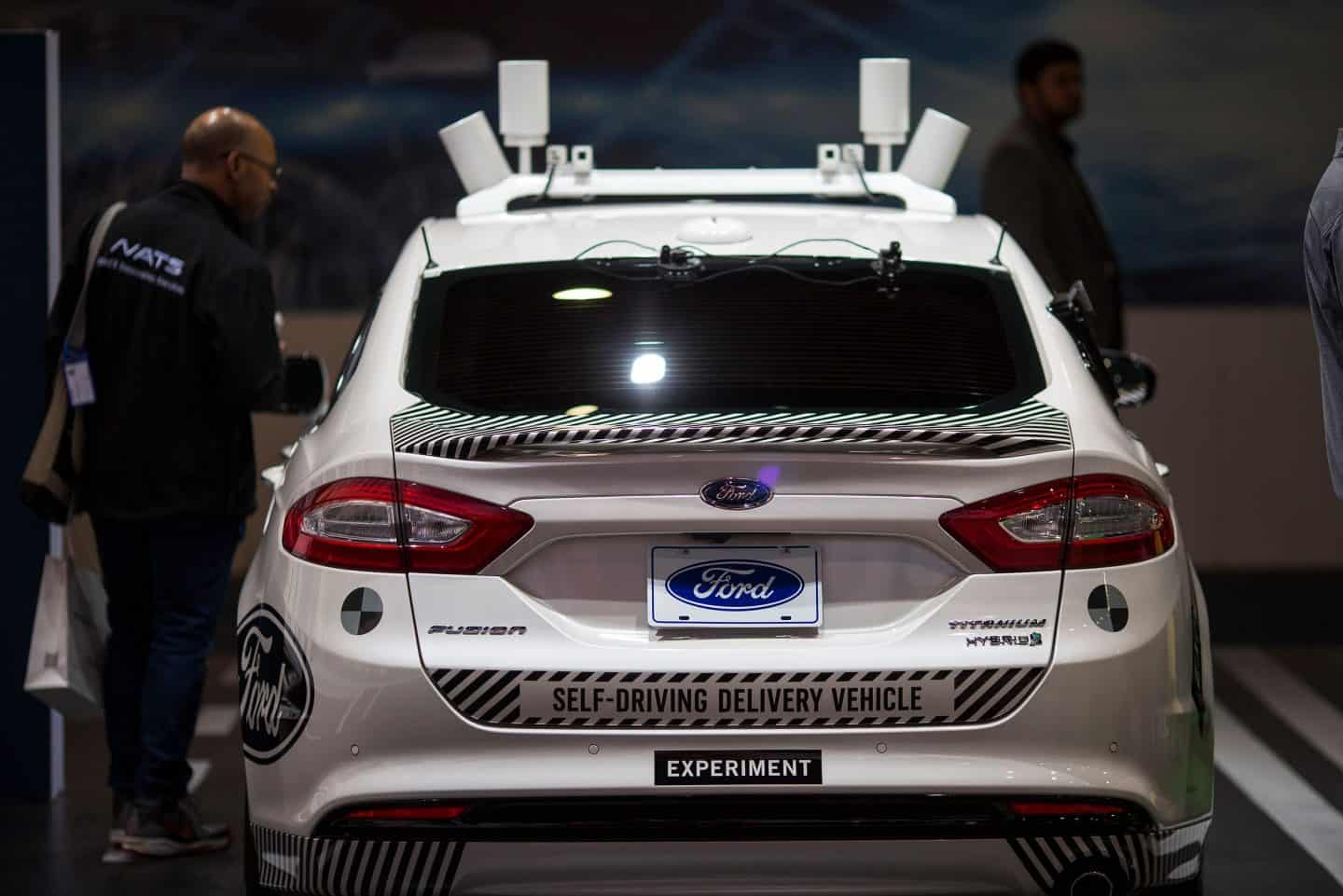 The technology behind driverless cars and trucks is progressing rapidly, but government regulations to control their testing and deployment are lagging far behind and threaten to curtail their widespread adoption, says a report in the journal Science.

Writing from Washington DC, US, road safety researchers Joan Claybrook and Shaun Kildare say many American drivers are concerned about sharing the road with autonomous vehicles (AVs), and their trust in the technology is being tested by an increasing number of deadly high-profile crashes involving the driverless cars.

The authors cite a January 2018 poll commissioned by road safety group Advocates for Highway and Auto that found 64% of respondents expressed concern about sharing the road with the vehicles, and they say “if commonsense protections are not in place to govern the development of autonomous vehicles, and problems occur, the public will reject them and the opportunity this new technology presents to improve public safety will be lost”.

According to the US National Highway Traffic Safety Administration (NHTSA), 37,461 people were killed on the nation’s roads in 2016, the most recent figures available.

In Australia in 2017 there were 1226 road deaths, according to the Department of Infrastructure, Regional Development and Cities, and to date in 2018 there have been 480 – a 4.6% increase over the same period last year.{%recommended 6735%}

The online news outlet Business Insider lists the three primary three benefits of driverless vehicles as safety, traffic and fuel efficiency, and more free time for drivers. It also cites an analysis by global management consulting firm McKinsey that found driverless vehicles could cut vehicle fleet carbon emissions by as much as 60%.

Claybrook and Kildare cite several recent traffic fatalities involving AVs and say these crashes “were not unforeseeable and have shaken the public’s trust in the technology. Commonsense requirements for the performance of AVs are necessary to protect the public and instill confidence in the technology.”

They say there are many gaps in US road safety rules that need to be filled, and call on federal regulators to develop a list of operational scenarios and a range of conditions under which driverless vehicles must be evaluated to ensure that the public is not being placed in harm’s way through their introduction.

For example, they note, problems associated with weather and fouling conditions for different types of sensor need to be studied. There should be a minimum “vision test” for the AV system to make sure that it can properly identify its surroundings, including other cars, pedestrians, cyclists, road markings, and traffic signs, and respond appropriately.

The International Transport Forum, an intergovernmental organisation with 57 member countries, has produced information that identifies many of the same concerns.

Despite the need for regulation, Claybrook and Kildare say, the NHTSA, the federal agency responsible for keeping people safe on US roads through the enforcement of vehicle performance standards, has issued “mere voluntary guidelines that are unenforceable”, and fails to direct the motor vehicle industry to develop and test AV safely.

“In addition,” they conclude, “the agency has failed to act to address the shortcomings of AV technology that have already been identified.”