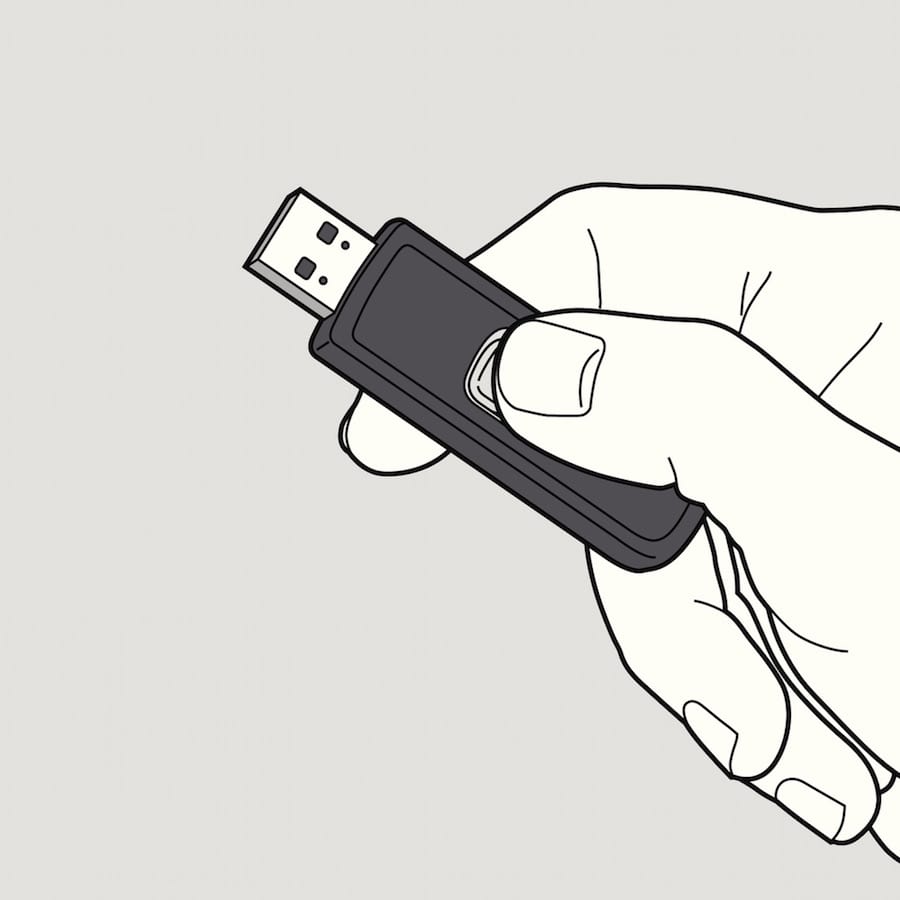 A discovery by Japanese scientists could double the storage capacity of USB flash drives by combining magnetic and electronic signals.

Whereas conventional data storage relies on millions of small “logic gates” that process information into a 0 or 1, Takayoshi Katase, Yuki Suzuki and Hiromichi Ohta at Hokkaido University added a magnetised storage system.

The problem then became how to switch backwards and forwards between the magnetic and non-magnetic states.

The material the team settled on was strontium cobalt oxide, which can exist in two forms depending the number of oxide ions it contains – one an insulating non-magnet and another that is a metallic magnet.

So, by changing the oxygen content, the team could switch between the two forms.

But the researchers faced another problem. The way to do this was either to apply high temperatures to the compound, which would render the device unusable at room temperature, or to apply a corrosive alkaline system and risk leakage.

They discovered that they could achieve the same result by applying a film of sodium tantalate to layers of strontium cobalt oxide, then a three-volt current.

The process was relatively slow – taking three seconds as opposed to the 0.01 seconds in which devices typically store information.

But the researchers believe shrinking the device could shorten the time to switch between an insulator and a magnet.

The research was published in Advanced Electronic Materials.