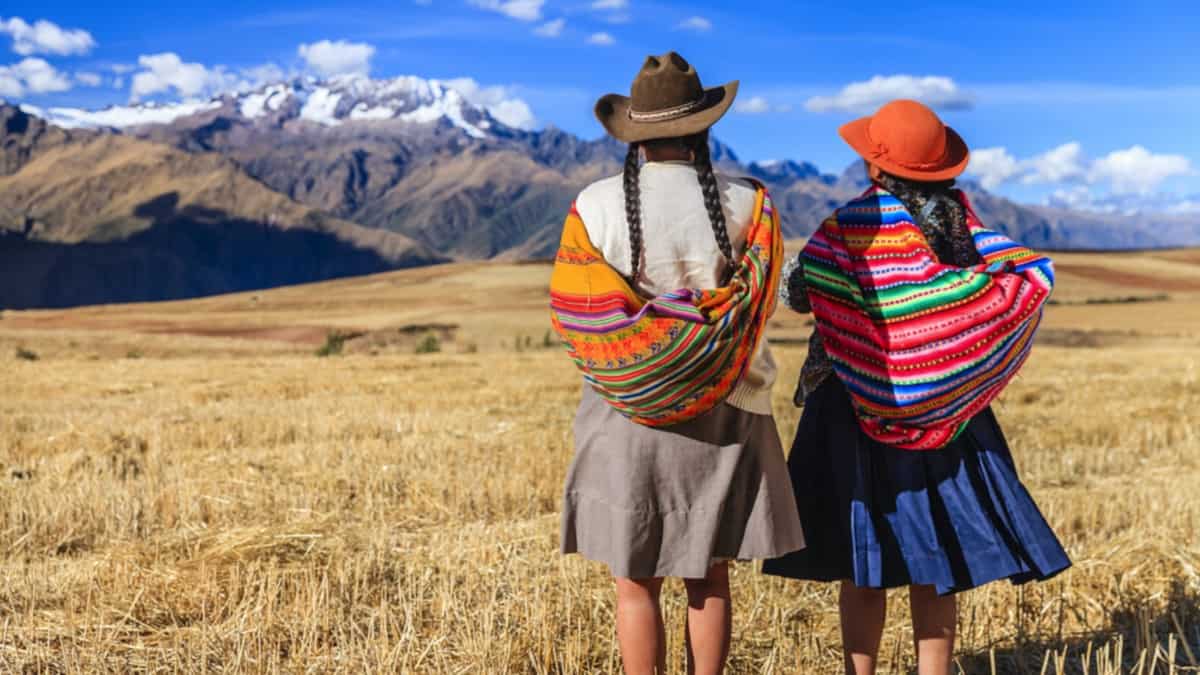 Researchers in the US say they have identified the single largest genetic contributor to height known to date.

Their findings, published in the journal Nature, are based on an analysis of samples from ethnically diverse Peruvians, a population known to have the shortest stature in the world.

And they shed new light, the authors say, on the genetics of height, a key model system for studying complex, multigene systems that are crucial for understanding wellness and disease.

Using a variety of genomic, computational and imaging techniques, they identified a previously unknown variant of the FBN1 gene (E1297G) found exclusively in people of Native American ancestry that showed a striking association with lower height.Each copy of the gene was associated with, on average, a 2.2-centimetre reduction in height. People who have two copies, or two alleles, of the gene variant were, on average, 4.4 centimetres shorter.

That is an order of magnitude greater than the effects previously identified gene variants have on human height – in the range of just one millimetre.

“We learned new things about how complex genetic traits work,” says senior author Soumya Raychaudhuri. “Our findings have implications for important diseases linked to FBN1 that we could not have learned without looking at this population.”

Lead author Samira Asgari adds that one critical insight gained is how genetic variants in the same gene can have very different effects.

“Before now, if you asked a geneticist what a variant in this gene would do, they would probably say that they cause a disease. But that’s not what we found.”

On the contrary, analysis suggests the E1297G variant may actually confer an evolutionary advantage because it appears to have been selected for by evolution.

The study found the new variant is notably more frequent in coastal populations than in those from the Andes or the Amazon, which suggests that short stature might be the result of adaptation to factors that are associated with the coastal environment in Peru.

It is not present, however, in any of the large genetic studies conducted with European majority populations.

The genomes the team analysed in Peru are quite distinct from those analysed in Europe or North America. About 80% of the genes of an average Peruvian come from their Native American ancestry, according to previous research.