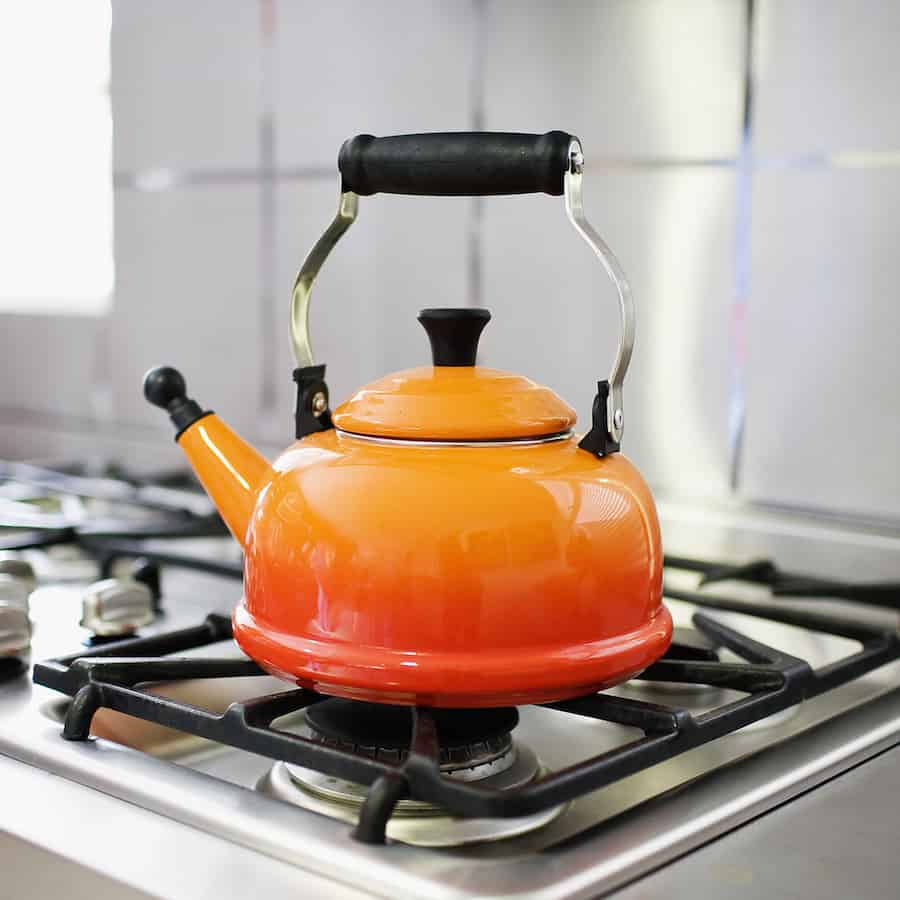 There's never nothing in an empty kettle – even if it contains a vacuum. Credit: Glow Decor / Getty Images

One of the more absurd facts of the universe is that empty space is never empty. At tiny scales particles are constantly popping in and out of existence – and these so-called “virtual” particles have a very real influence on the world around us.

Now, using a trick of quantum optics as astonishing as it is weird, physicists from the University of Konstanz in Germany have found a way to manipulate nothingness by controlling how virtual particles interact with a pulse of light.

The work, published in Nature, will be important for improving the most sensitive instruments that use light, such as used in the Laser Interferometer Gravitational-wave Observatory (LIGO) which detected gravitational waves last year.

An old riddle of philosophy asks, “What’s in an empty kettle?”

The obvious answer (“nothing”) is wrong because it disagrees with Heisenberg’s Uncertainty Principle – it decrees there must be fluctuations of energy inside the kettle and these manifest as particles popping in and out of existence.

These so-called “virtual” particles have a real effect on the universe. For instance, the virtual particles cause a ghost-like, but measurable force, called Casimir force, that pushes two mirrors together in a vacuum. And the appearance of virtual particles on the edge of a black hole is what causes Hawking radiation (if it exists).

Like dogs snapping at the wheels of a passing car, virtual particles also worry the edges of passing photons. This interaction slightly muddle’s the photon’s shape, distorting it from a perfect sine wave to something a bit fuzzier.

In October 2015, Alfred Leitenstorfer and a University of Konstanz team made one of the first direct detections of virtual particles by mapping out this photon fuzziness.

Now, in an unprecedented advance, Leitenstorfer’s team have actually managed to manipulate that fuzziness, decreasing it in some locations along the light wave and increasing it in others.

The result is a so-called “squeezed light” wave – one that’s very noisy in some parts, but extremely quiet in others. The quiet regions are even quieter than the Uncertainty Principle would say is possible – a feature that could make for incredibly precise measuring instruments.

The experiment was based on a technique physicists have used since the 1980s to probe one pulse of light with another by firing them into a special crystal.

Via the crystal, the two light pulses interact, slightly changing the way the shorter “probe” pulse oscillates. In effect, the probe pulse “feels” the wiggle of the other, longer, light wave.

By changing the timing of the two pulses, and repeating a few million times, Leitenstorfer’s team mapped out the wiggle of light – and so measure its noise at different positions. So far, this is just what the team achieved in 2015.

Incredibly, this time around, the team used the intensity of the probe pulse to disturb the vacuum itself, causing a build-up of virtual particles in some regions and a depletion in others.

The virtual particles, so rearranged, interact differently with the longer light wave. In built up pockets they make the light wave noisier while in the depleted regions the light wave is quieter.

In a perspective piece for Nature, Marco Bellini, a physicist in the extreme light group at the Italian National Institute of Optics, points out that selecting these “quiet moments” could lead to gravitational wave detectors working in “a new regime of exceptional precision and sensitivity”.

The bottom line is, manipulating nothingness will help us listen out for even fainter rumbles of black holes colliding a billion light years distant. How about that for something out of nothing?

Now to check if my own kettle is empty. Quite feel like a tea …

Originally published by Cosmos as Physicists make something from nothing