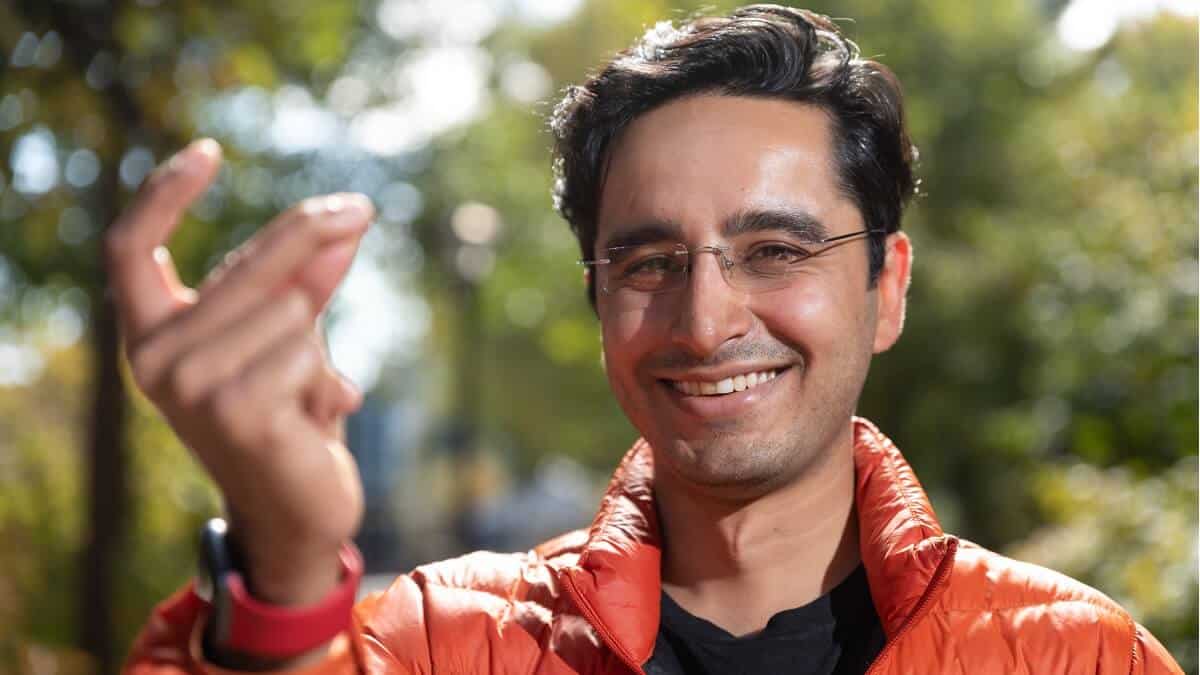 Humans have been snapping fingers for thousands of years – records of finger clicking go back to ancient Greece, and it likely happened long before that.

But how does finger snapping actually work? A team of US researchers have discovered it has a lot to do with the friction of finger pads.

“For the past few years I’ve been fascinated with how we can snap our fingers,” says Saad Bhamla, an assistant professor at the school of chemical and biomolecular engineering at the Georgia Institute of Technology, US.

“It’s really an extraordinary physics puzzle right at our fingertips that hasn’t been investigated closely.”

The researchers theorised that the snapping works in a spring-like way, similar way to the previously-studied motion of mandibles in some insects. You build up energy in your fingertips by pressing your finger and thumb together, ready to snap. When they slide past one another, the energy is released suddenly, causing your finger to hit your palm. This impact sends out shock waves that make the clicking sound.

In their paper, published in the Journal of The Royal Society Interface, the researchers state that these “weak shock waves” are “similar to a hand clap”.

The researchers examined a number of finger snaps with high-speed imaging, automated image processing, and dynamic force sensors. They used these to determine the acceleration, and the rotational velocity, of the finger snap.

“This is the only scientific project in my lab in which we could snap our fingers and get data,” says Bhamla, who has done previous research with colleagues on ultrafast motions in living organisms like insects and cells.

“When I first saw the data, I jumped out of my chair.”

The speed of the finger snap was quick, but it was the acceleration that broke records for the human body.

“The finger snap occurs in only seven milliseconds, more than 20 times faster than the blink of an eye, which takes more than 150 milliseconds,” says Bhamla.

The finger snap intrigued Bhamla and undergraduate student Raghav Acharya after they’d watched the 2018 movie Avengers: Infinity War. A central scene in the movie involves the villain Thanos donning a metal gauntlet and then snapping his fingers, activating the gauntlet’s power and causing universe-level disruption.

Gauntlet magic aside, the researchers had a simpler question: would your fingers actually make the snapping sound if they were covered in metal?

They investigated this by looking at finger snaps while fingers were covered with different materials – including metal thimbles and lubricants. The metal slowed the fingers down, and the decreased friction made it harder to snap.

“Our results suggest that Thanos could not have snapped because of his metal armoured fingers,” says Acharya.

“So, it’s probably the Hollywood special effects, rather than actual physics, at play! Sorry for the spoiler.”

Read more: What if ‘Avengers: Infinity War’ was peer-reviewed?

Interestingly, things that increased friction – like rubber – also slowed fingers down. The researchers believe there is thus an optimum amount of friction to both power the snap, and allow fingers to slide past each other quickly.

The researchers developed mathematical models to explain their data and the physics of the snap.

“This model can now help us understand how other animals such as termites and ants snap their mandibles, as well as rationally bioinspired actuators for engineering applications,” says Mark Ilton, an assistant professor at Harvey Mudd College, US.

The researchers say that the data can also be used in prosthetic finger development.

Originally published by Cosmos as How do fingers snap?