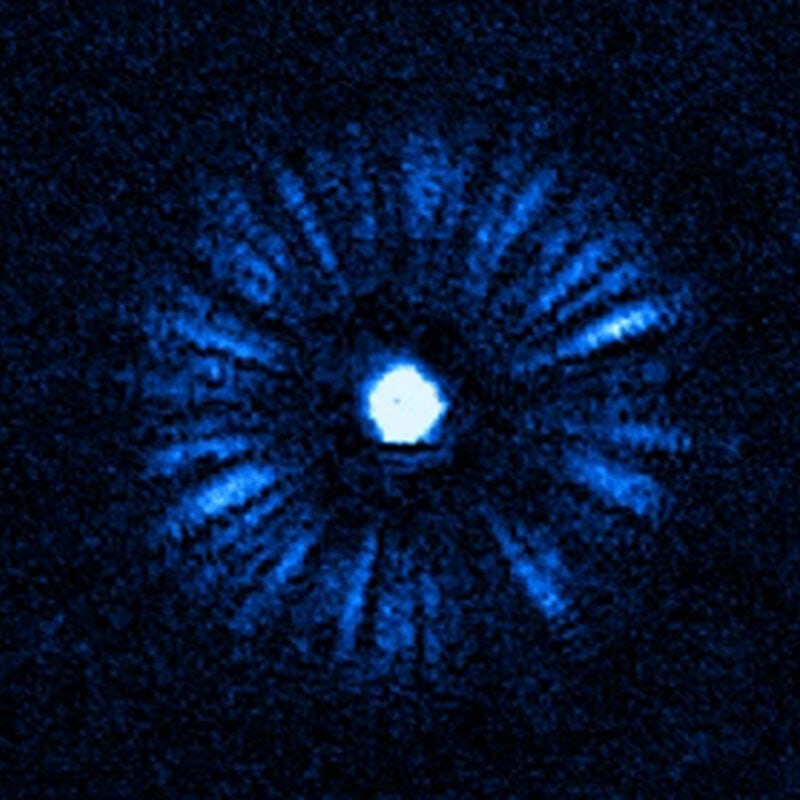 Experimental results, reported in the journal Nature, are described by lead researcher Cheng Chin of the University of Chicago, US, as “a very fundamental behaviour that we have never been seen before”.

Chin and his team set out to tweak some variables in the very well-studied field concerning the way particles called bosons behave when placed in a state known as a Bose-Einstein condensate, or BEC.

(Bosons are one of two fundamental types of particle, the other being fermions. They include subatomic entities such as gluons, photons and the Higgs boson, but also some types of atomic nuclei, including deuterium, helium-4 and lead-208.)

A BEC comprises an extremely dilute gas of bosons – around one hundred-thousandth the density of air at ground level – chilled to very close to absolute zero. They are widely used in quantum research because, once created, most of the bosons occupy their lowest possible quantum state, and phenomena such as wave function interference are readily observable.

So far, so uncontroversial, but Chin and his colleagues decided to see what would happen if they applied a magnetic field to the condensate.

They predicted that the field would set the particles jostling, with a proportion ejected. These ejections, they thought, would be random in time and direction, comprising effectively a uniform field of escaping bosons.

What they found was very different indeed. The bosons all gathered together, in groups of many thousands, and then all shot out at the same time and in the same direction, creating tiny jets.

“It’s like people forming a consensus and leaving in groups,” Chin says.

He termed the results “a great surprise”, because research into Bose-Einstein condensates is well established and behaviours emerging from them were thought to be well understood.

In the Nature paper, the researchers demonstrate that the emergence of fireworks is a result of quantum fluctuations in the BEC – and is thus a new form of quantum behaviour.

Chin’s team is now intent on investigating whether jet formation occurs in other quantum systems.

“If you see something crazy in this simple experiment, it makes you wonder what else is out there,” says co-author Lei Feng.