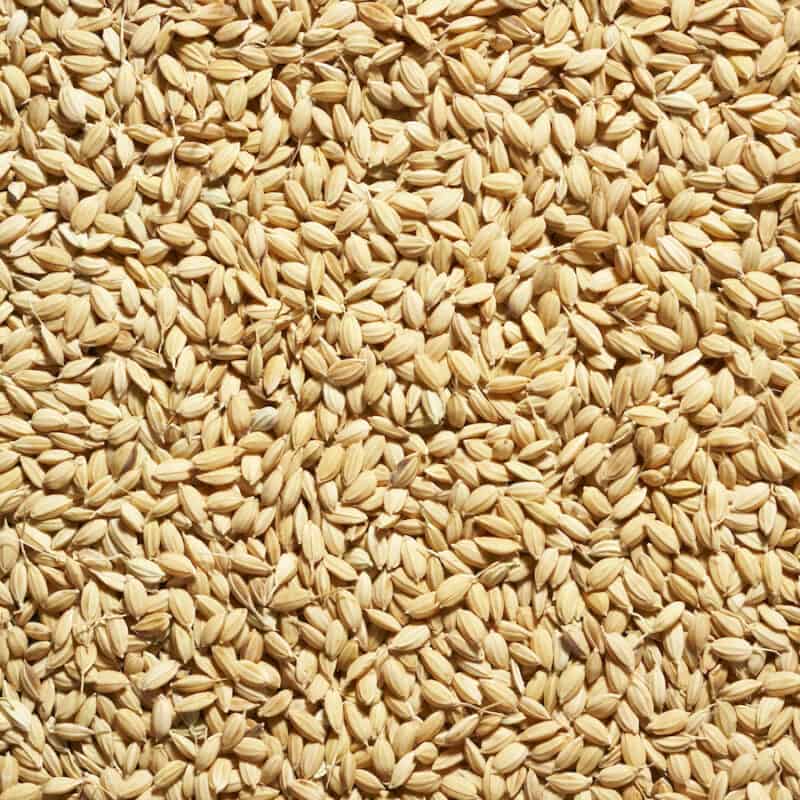 New DNA research suggests that there has been a dramatic decrease in the biodiversity of the world’s rice crop over the past 2,000 years.

It may be the staple food of a third of the people on Earth but we rely overwhelmingly on just two domestic varieties of rice – japonica and indica – and until now, we have had only a sketchy idea where they came from.

Scientists have always assumed that the shorter stickier japonica came from northeast Asia, where it is mostly cultivated today – Japan, Korea and northern China where indica is almost unheard of.

But a new DNA study – published in Molecular Biology and Evolution – challenges that assumption.

The research discovered that both japonica and indica varieties were being cultivated in Japan and on the Korean peninsula 2,000 years ago.

The research by Japanese and Chinese scientists studied samples of ancient, carbonised rice taken from archaeological sites in Japan and Korea.

They then compared the DNA sequences of the ancient with data from modern rice. The scientists believe the indica was either common in the northeast 2,000 years ago or that it was brought from China.

But the study also shows there were many more cultivars of rice 2,000 years ago.

“Development of civilisation and technologies has accelerated further reduction of genetic diversity in the modern era,” the authors write.

Modern communications allow farmers to compare crops and settle on the most productive strains, the researchers conclude.

Originally published by Cosmos as Rice biodiversity has collapsed