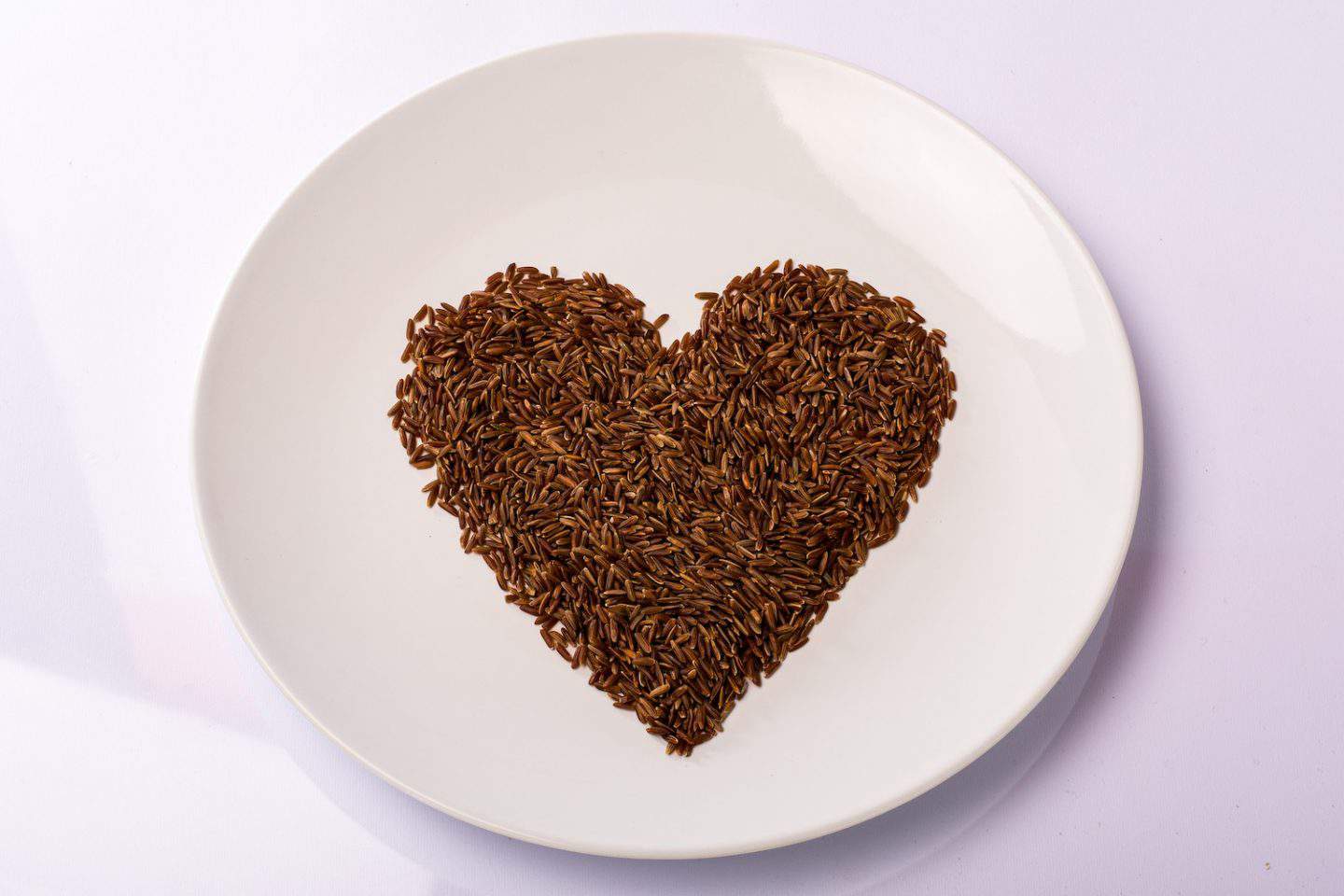 Red yeast rice, a food and “natural health” product often used as an alternative to cholesterol-lowering statin drugs, may cause acute liver damage, says a report from practitioners working at the Henry Ford Medical Centre, Michigan, in the US.

The supplement is made by culturing white rice with various strains of the yeast Monascus purpureus. According to the University of Michigan online health library, it has been used in Asia for centuries as both a food flavour enhancer and preservative, and as a medicinal agent.

Its ability to lower cholesterol has been previously documented, including, for example, a 2015 meta-review in the journal Atherosclerosis. A team led by Maaike Gerards from Slotervaart Hospital in the Netherlands found that the substance brought about a “clinically and statistically significant reduction” in LDL cholesterol, but added that the results reviewed were “insufficient to make a firm judgement on … safety”.

“While the supplement is generally considered safe,” the clinic cautions, “it might carry the same potential side effects as statin cholesterol drugs.”

The report, published in the British Medical Journal, notes, however, that unlike medically prescribed statin drugs, in which the amount of active ingredients is carefully regulated, the amount of monacolin K in red yeast rice supplements varies wildly.{%recommended 5734%}

The report’s authors, Lize Loubser, Kirstin Weider and Sean Drake, took charge of a 64-year old woman who was admitted to the Henry Ford Hospital suffering from acute hepatitis. She had previously attended another hospital’s emergency room, complaining of fatigue, bloating, loss of appetite, and other symptoms.

Six weeks prior to developing these symptoms, at a routine visit with her primary care doctor, she had been diagnosed with hyperlipidaemia – high cholesterol. But rather than take statins, she decided to use a red yeast rice supplement, which she bought at a local food store.

After a series of extensive examinations by staff at the hospital, she was diagnosed with hepatotoxicity, or acute drug-induced liver injury, due to red yeast rice.

The woman was treated with steroids and her liver function was monitored weekly after she was discharged. She was advised not to use the supplement again.

Although this report refers to just one case, the authors say several cases of red yeast hepatotoxicity have been previously documented.

“As this case demonstrates, red yeast rice supplement has the potential to cause severe adverse effects, such as acute liver injury,” they say, adding that these effects “are difficult to pre-empt, in part because the concentration of monacolin K in red yeast rice is not regulated.”

They call for more regulation of it and similar products: “Supplements are not necessarily safer than prescription medications, and physicians and patients should research their adverse effect profile before using them or approving their use.”