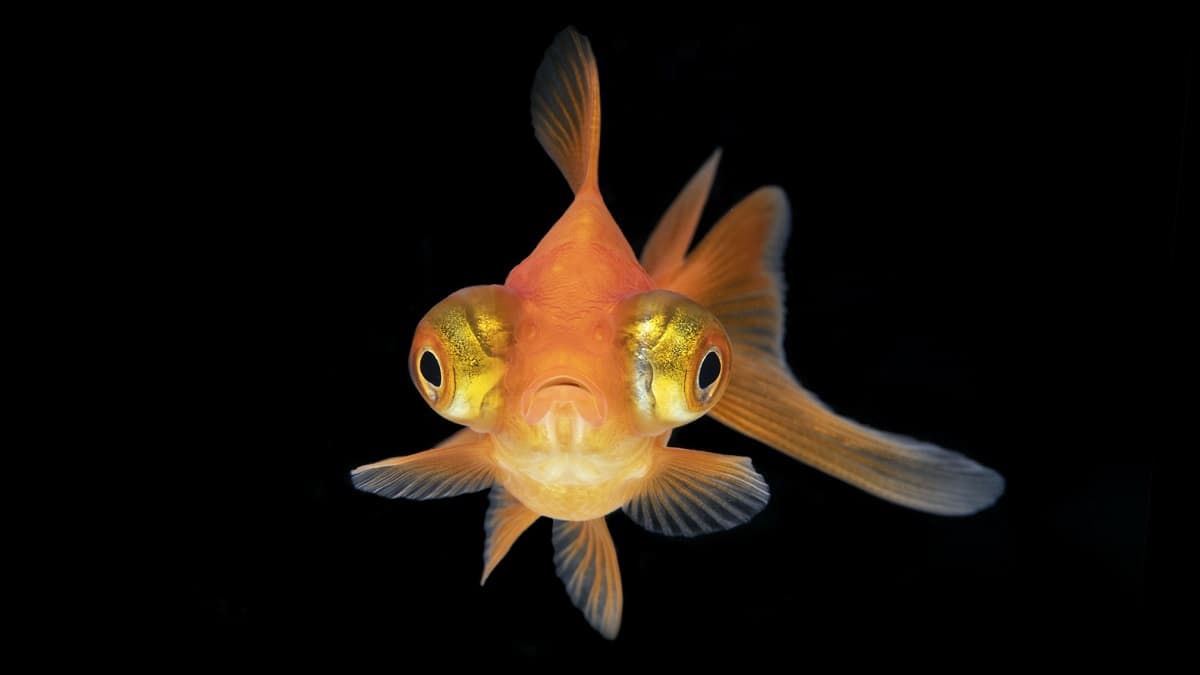 They have you fooled with their googly eyes and cute chubby bellies, but goldfish are unwittingly one of nature’s greatest threats. How? By the act of being set free into the wild by their owners.

The pet trade is responsible for a third of all aquatic invasive species, through pet owners releasing unwanted animals into the wild. Though the owners typically believe this is a humane option for the pet, it turns out that it can have catastrophic outcomes for native biodiversity.

To better understand the nature of how these invasive species respond in the wild, a study has looked at two commonly traded fish: the goldish (Carassius auratus) and the white cloud mountain minnow (Tanichthys albonubes). The goldfish was domesticated more than 1000 years ago and has an extensive global invasive spread, while the white cloud has only been commercialised in the past few decades and has a relatively limited invasive pervasiveness.

Goldfish and white clouds belong to the family of carp Cyprinidae, which is a highly successful group native to Europe and Asia, but an invasive pest in parts of Africa, Australia and the United States.

To assess dispersal enhancing traits, three behaviours were compared between the two species, as well as to two analogous natives – the stone loach (Barbatula barbatula) and the common minnow (Phoxinus phoxinus). These behaviours were the per capita feeding rates, foraging interactions (being fed together), and level of boldness.

Goldish had the highest maximum feeding rates of the four species, while white clouds had the lowest. In the foraging experiments, neutral interactions were observed for all four species, with goldfish still having the highest feeding rates, no matter which fish they were sharing the environment with. Goldfish also demonstrated the greatest boldness, were more active during the trials, and more likely to approach novel objects.

From these three behaviours, relative invasion risks (RIR) were assessed. Goldfish were deemed as being of the highest risk, needing high priority for management, reflecting the extensive invasive history of this fish.

“Our research suggests that goldfish pose a triple threat,” says lead author Dr James Dickey, from Queen’s University Belfast, Northern Ireland. “Not only are they readily available, but they combine insatiable appetites with bold behaviour.

“While northern European climates are often a barrier to non-native species surviving in the wild, goldfish are known to be tolerant to such conditions, and could pose a real threat to native biodiversity in rivers and lakes, eating up the resources that other species depend on.

“Our research highlights that goldfish are high risk, but we hope that the methods developed here can be used to assess others in the pet trade across Ireland and further afield.

“Readily available species are most likely to be released, so limiting the availability of potentially impactful ones, alongside better education of pet owners, is a solution to preventing damaging invaders establishing in the future.”

The results of the study have been published in NeoBiota.

Originally published by Cosmos as From pets to pests: greedy goldfish do huge damage in the wild