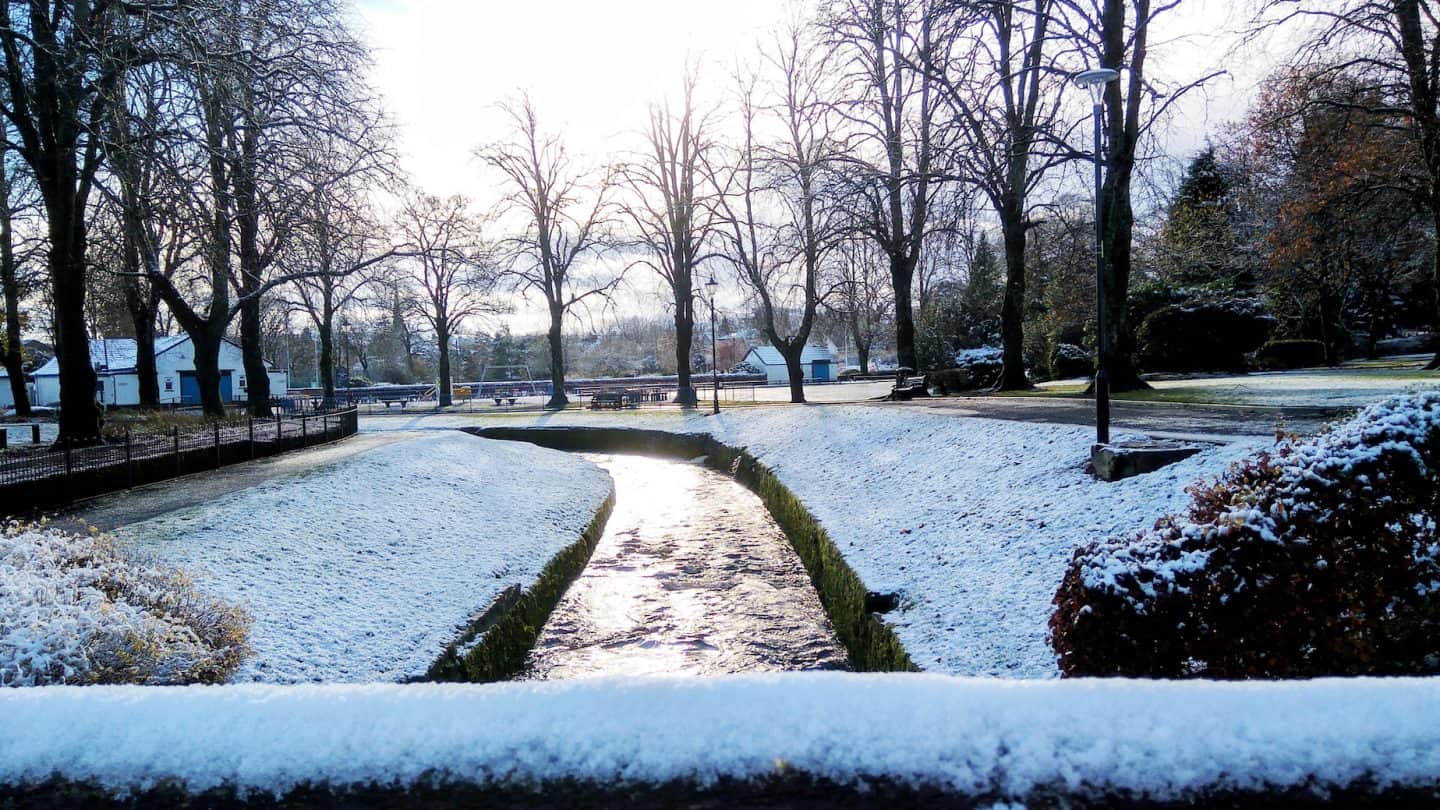 Urbanisation is driving rapid evolutionary responses in some wild species of fish, researchers have found.

In a paper published in the journal Global Change Biology, Elizabeth Kern and Brian Langerhans of the North Carolina State University in the US report that two different species of common freshwater fish each show considerable differences in shape between populations living in rural and urban streams.

Western blacknose dace (Rhinichthys obtusus) living in waterways in urban areas have more streamlined bodies than their country cousins. Town-dwelling creek chub (Semotilus atromaculatus), on the other hand, have deeper bodies than those living in rural streams.

To test their findings, the researchers compared the shapes of newly caught dace and chub with specimens held in museum collections and stretching back 50 years. They found a marked correlation between urbanisation and change of body shape.

Kern and Langerhans suggest the divergence in the fish population marks adaptation to urban conditions, notably the speed of urban waterways which are generally faster flowing than their rural counterparts.

The pair then captured fish from five different locations – urban and rural – and raised them in common laboratory conditions. Offspring showed the same degree of shape divergence, indicating that the cause was genetic rather than simply an individual reaction to environmental conditions.

Before starting the research, the scientists had predicted that the stronger flows in urban waterways would favour fish with more streamlined bodies. The prediction was borne out in the case of the dace, but not so with the chub.

“One species showed morphological changes that nicely matched evolutionary predictions of increased streamlining to better handle the altered conditions,” says Langerhans, “but the other species showed a change that did not match our simple prediction, highlighting how different species can solve similar problems in different manners.”