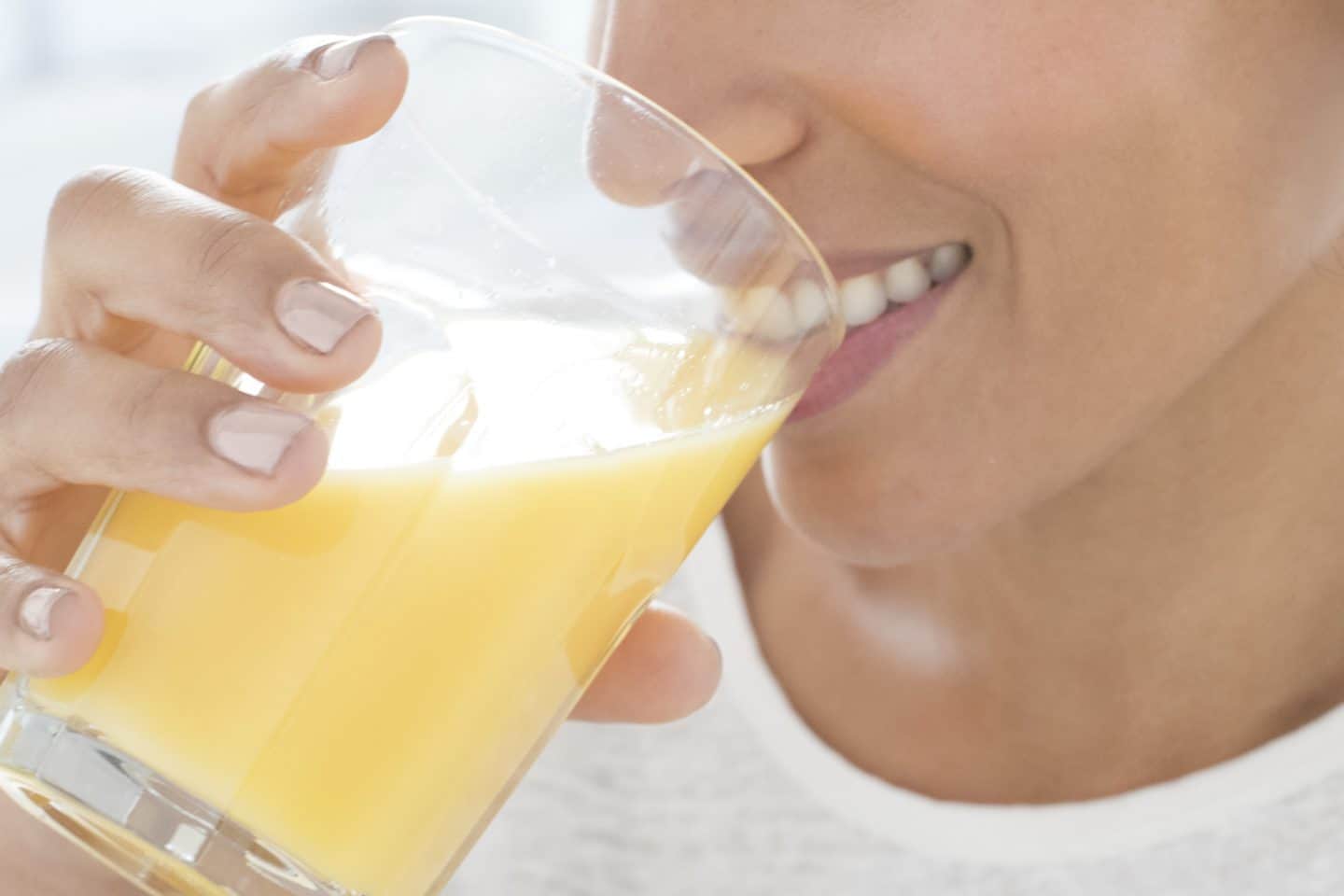 Food products labelled as having no added sugar can still be high in calories – and indeed can still contain sugar levels the World Health Organisation defines as “excess”, according to a new study.

The research, published in the journal Applied Physiology, Nutrition, and Metabolism, looks specifically at products on the market in Canada. Under the country’s food and drug regulations, food labelling must be “accurate, truthful, and not misleading”.

However, scientists led by Jodi Bernstein from the University of Toronto found there was a “misalignment” between consumer perceptions and the specific definitions contained within the regulations.

In particular, there was misunderstanding surrounding the role of “free sugars” in foods. These are monosaccharides and disaccharides that are either added to – or naturally present but concentrated through refinement.

In the latter category, fruit juices, products containing fruit juice, and fruit-based spreads can all legitimately claim to have no added sugar, but are all nevertheless extremely sweet. To further confuse matters, under Canadian law sugars naturally present in food do not have to be classified as sweeteners.

Bernstein and her colleagues found tested 16 types of preserve and 234 juices all labelled as having no added sugar and found all but one contained excess free sugar.

The team then tested 3000 products, including salad dressings, condiments and puddings, calculating the amounts of sugar, saturated fats, sodium and over-all calories. Of these, more than 600 claimed either no added sugar or reduced sugar content.

The researchers found that in general products that made sugar-based claims scored better than similar products that did not, but almost half of them nevertheless still contained WHO-defined excess sugar levels.

In Australia, a study earlier this year also tackled the issue of how sugar in foodstuffs is defined. The country currently has a front-of-pack star rating system to give consumers an idea of the healthiness of supermarket products.

The system has been criticised because it shows only total sugars rather than discriminating between core and added (or, in the case of juices and so forth, free).

An experiment carried out by a team led by Sanne Peters of Oxford University’s George Institute for Global Health in the UK found that breaking down the sugar count into core and “discretionary” components prompted consumers to select those without the added (or free) stuff.

The paper, published in the journal Nutrients, called for amended labelling to be made mandatory.