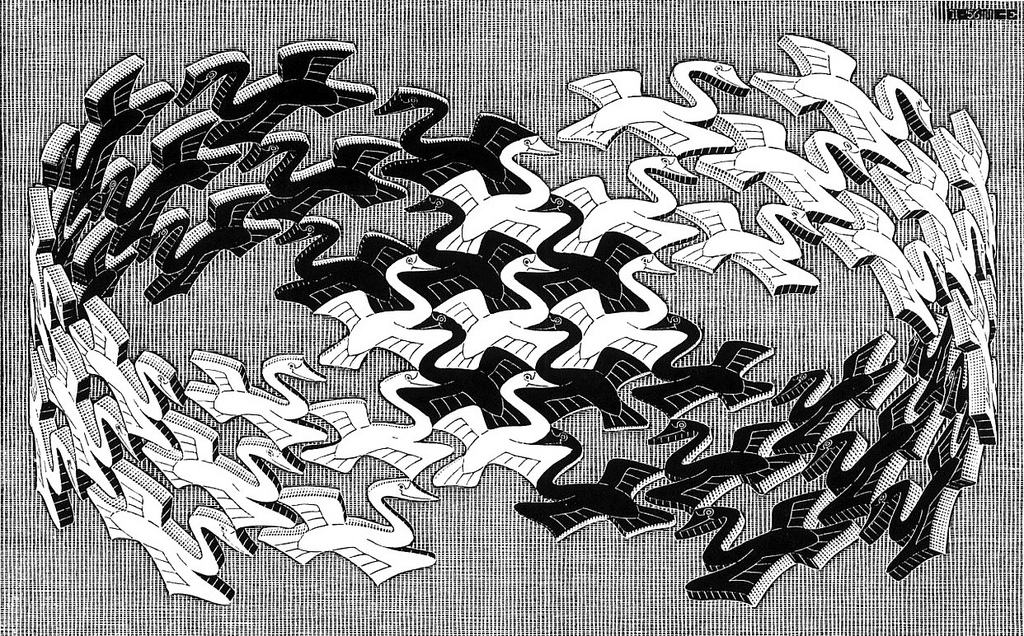 The scientific story of abiogenesis, or how life first emerged from non-living matter, is one of an evolving ecology of prebiotic compounds spiralling to ever greater complexity, out of which life eventually developed.

Parts of this story are well known. In 1952 the Miller-Urey experiment proved that the ‘primordial soup’ of early earth could have produced the amino acids from which all life is made. At the other end of the story, it is also well established how cells, once formed, evolved into multicellular life.

Less clear is how the system came to be in which information coded in nucleic acids (DNA and RNA) assembles amino acids into the proteins that forms so much of the living world: genetic inheritance and expression. Francis Crick, co-discoverer of the double helix structure of DNA, called this system the Central Dogma of molecular biology.

The current consensus holds that life emerged from an ‘RNA-world’, first named by Nobel Laureate Walter Gilbert in 1986. This hypothesis suggests that a system of RNA chemistry formed the evolutionary precursor to the Central Dogma.

The authors mount a two-pronged attack, first demonstrating that the ‘RNA-world’ cannot explain the development of the Central Dogma.

Secondly, they provide an alternative hypothesis that “the key processes of the Central Dogma of molecular biology emerged simultaneously and naturally from simple origins in a peptide-RNA partnership”, which does away with the need for the RNA-world hypothesis entirely.

Their idea relies on their experimental work on an ancient class of peptide enzymes called aminoacyl-tRNA synthetases (aaRSs), which play a pivotal role in the Central Dogma, converting genetic information into proteins.

Carter and Wills show the simple origins of aaRSs from RNA genes. They demonstrate that the relationship between the two was stable so they “would have been able to assist each other’s molecular self-organisation despite continual random disruptions that beset all molecular processes.”

Interestingly, the authors argue that the development of life’s molecular precursors relied on what is known as a ‘strange loop’ — cyclical structures that seem to have higher and lower levels, but loop back upon themselves, arriving where they began.

Strange loops were named by Douglas Hofstadter in his seminal work Gödel, Escher, Bach. Many of the drawings of MC Escher are visual representations of the idea.

Another example is the paradox made famous in 1912 by Samuel Butler, the chicken-egg problem. Hofstadter famously argued that human consciousness is formed through such strange loops to produce our sense of ‘I’.

“The enforcement of the relationship between genes and amino acids depends on aaRSs, which are themselves encoded by genes and made of amino acids,” says Wills.

“The aaRSs, in turn, depend on that same relationship. There is a basic reflexivity at work here.

“We propose that this, too, played a crucial role in the self-organisation of biology when life began on Earth.”

Reflexivity, or strange loops, many have argued, are the driving force for increasing complexity.

Taken together the authors claim that their work provides a simpler and more plausible account of how both the genetic coding mechanism of inheritance and the expression of genes as proteins co-evolved to form the basis of life as we know it.

Originally published by Cosmos as New theory for life on Earth