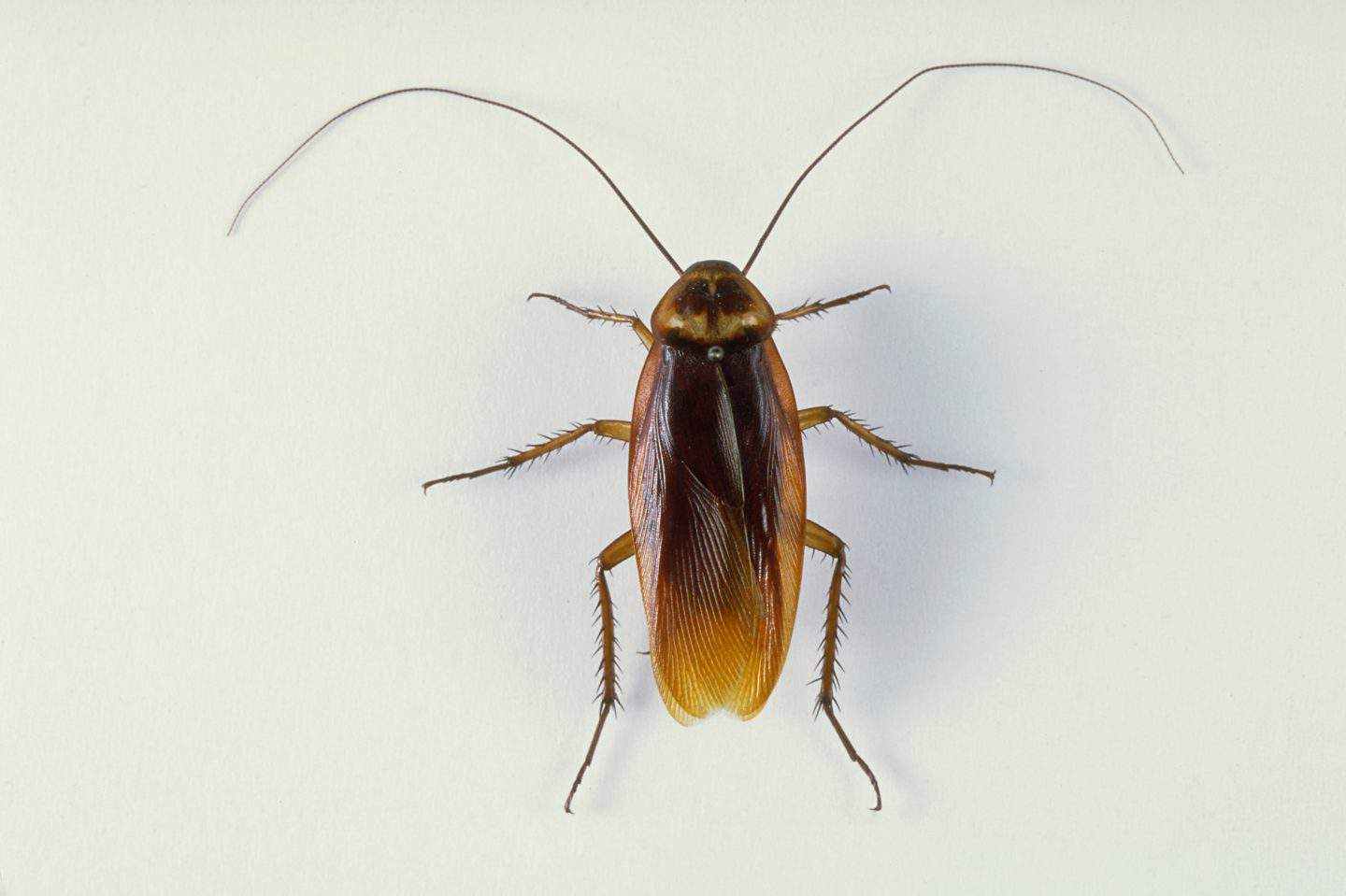 As anyone who has ever encountered one when turning on the kitchen light will testify, cockroaches are quick little blighters.

Now, however, new research has found that when push comes to shove the insects can, in effect, shift up a gear, change the way their legs move in relation to each other and really put on a burst of extra speed.

The discovery of this gait-change, or phase shift, is the equivalent of a horse switching up from a trot to a gallop. It is the first time any species of insect has been logged changing gait beyond an initial shift from walking to running.

The discovery was made by a team led by Tom Weihmann of the Institute of Zoology at the University of Cologne in Germany. He and his colleagues used 13 adult male cockroaches of the species Nauphoeta cinerea, selected from a laboratory breeding colony.

The insects had their wings removed to prevent flight response, and then placed in the confines of a 50 centimetre-long race track. They were induced to run by the use of puffs of air, or the tickling of their feet with a paintbrush.

The researchers found that in the first part of their escape runs the insects would use what is known as an alternating tripodal gait: where two outer legs on one side of the body and the middle leg on the other were in contact with the ground at the same time.

This gait produces good stability and reasonable speed. However, the scientists note, above a certain velocity it will also result in speed wobbles – emergent bouncing motions which are energy expensive and limit acceleration.

Weihmann’s cockroaches avoided this outcome by switching to a metachronal gait pattern, in which the legs on both sides of the body were lifted and lowered sequentially, front to rear. This brought about a burst of speed by increasing stability and preventing up-and-down motion.

Although the phase-shift has so far not been reported in other insects, Weihmann suspects it may be widespread. Further study, he suggests, may yield benefits in fields quite distant from entomology.

“Our results can also contribute to solving some problems we still have with the movement of robots,” he says.

“Robots with legs that can be used here on Earth after disasters, or on Mars or other planets, are often modelled on insects.

“Adapting the coordination patterns of robot legs to those of fast-running cockroaches can help the robot use energy more efficiently and hence increase its endurance in an inhospitable environment.”

The research is published in the journal Frontiers in Zoology.

Originally published by Cosmos as Leg it! Cockroaches change gait for extra speed