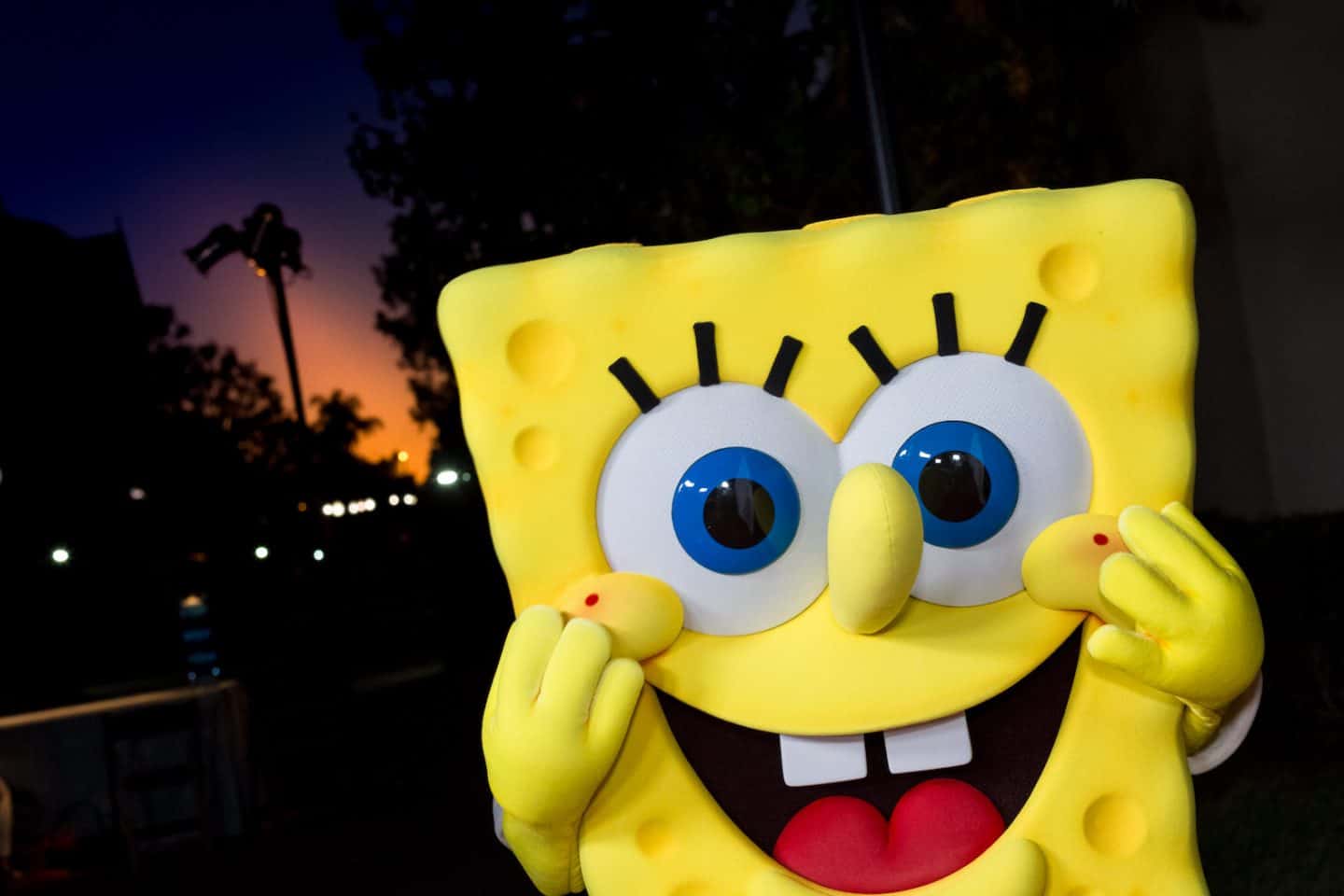 This is why we can’t have nice things. A sociologist at Missouri State University in the US has been forced to close a research project after its existence was picked up by commercial media outlets, triggering a perhaps predictable chain of events.

Alicia Walker set up an anonymised data-gathering exercise designed to probe whether a link existed in men between self-confidence and penis size. The hypothesis in play was that size and self-esteem were positively correlated.

To conduct her research, Walker sent out a call, asking for men over the age of 22 to take photographs of their tackle – utilising a strict imaging protocol and including a measuring device. The submitted photo was to be accompanied by a questionnaire that asked for information about self-image, relationships and sexual conduct. No identifying information was collected.

The project called for up to 3600 participants.

News of the project was soon picked up by a rightwing student website and from there by Fox News.

The result was, sadly, not surprising.

“The tipping point was going to bed after day three of the coverage – most of which was inaccurate and irresponsible – once again not being able to field all the emails I received that day despite working all day to do so,” Walker told education publication Inside HigherEd.

The researcher’s concerns arising from the media coverage and the subsequent responses were multiple.

Primarily, she was dismayed that much of the reporting failed to grasp the totality of the project, which was to test whether penis size and self-regard were linked. Instead, the coverage emphasised only the question of whether small penises were associated with low self-esteem. The result, Walker told Inside HigherEd, was that her data pool became skewed.

It also became polluted. She reported many instances of people sending in photographs of pets and cartoon characters, including SpongeBob SquarePants.

Perhaps most concerning, however, was the subset of responses she received from unaccountably angry men.

“The voices of upset were a small minority of the contact I fielded on any given day,” she said.

“However, their level of upset was rather eye-opening. Every single one of them specifically mentioned that they were upset that I as a woman would dare do this study.

“I asked why my gender made a difference, and none of them could tell me. Knowing that these folks wouldn’t have said anything had I been a male researcher was beyond frustrating.”

In the face of all these factors, Walker felt she was left with no option but to halt the research.

On her behalf, the university issued a statement, saying that all surveys and images submitted had been destroyed.