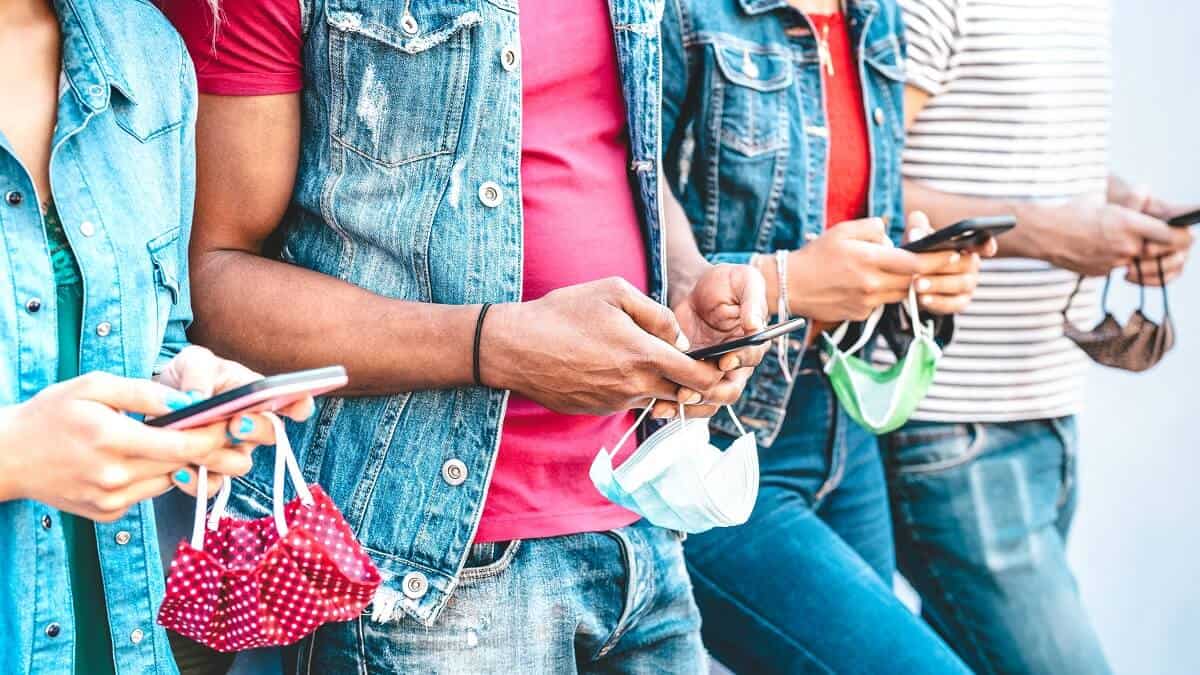 A team of German researchers have found that non-medical students were as good as healthcare professionals at spotting misinformation about COVID-19.

The stories were either true, or fabricated accounts related to the true story. For instance, one report said there was space in German hospitals because of elective surgery cancellations (true), while another stated that German hospitals had run out of beds despite cancelling surgeries (false).

Another story claimed that after Norman Swan suggested farts could transfer COVID on an ABC podcast (true), while a false addition to the story announced that the vice-governor of Texas issued an order saying that everyone needed to wear pants at least 20 inches long (false).

Subjects were assigned a true or false story at random and asked to figure out if it was genuine. Researchers also monitored the reactions of the participants when they read the story, to gauge how they were thinking about it.

The researchers found no difference in the responses of any of the three subject groups. “Our study shows that individuals are vulnerable to false news information, regardless of their level of education and expertise,” write the authors.

People listen to scientists, not politicians

A paper published in Royal Society Open Science has found that people are more likely to follow public health advice when it’s issued by scientists and not politicians.

The study surveyed 1,131 Italians in the Lombardy region during the first lockdown via an online program. Participants were given written information about further measures to contain the pandemic, such as mask wearing and contact tracing apps. The information was displayed as coming from scientific experts, politicians, scientists and politicians, or no announced source.

The authors conclude that the choice of communicator is important for building public trust.

Another popular drug bites the dust

Ivermectin has been touted as a treatment for COVID-19, leading to a surge in popularity and demand – particularly in some South American countries.

The drug is normally used to treat worms, and while it has mild to no side effects, there also wasn’t much evidence that it helped against COVID, beyond a few lab-based studies in Australia.

A paper published in JAMA this week has confirmed that there’s no difference between ivermectin and a placebo in a randomised double-blind trial.

Run in Cali, Colombia, the trial gave either ivermectin or a placebo to 476 patients with mild COVID. They found no difference in the duration of symptoms for the two groups.

The authors conclude that larger trials may be useful for further understanding ivermectin, but these results don’t support using it as a treatment for mild COVID.

Women worked more for less pay during the lockdown

The first UK lockdown had women spending more hours on unpaid childcare and housework than men, according to a new study. They were also more likely to reduce paid hours, and reported higher levels of psychological distress.

“There are continued gender inequalities in divisions of unpaid care work,” say the authors in their paper, published in PLOS ONE. “Juggling home working with homeschooling and childcare as well as extra housework is likely to lead to poor mental health for people with families, particularly for lone mothers.”

The researchers used data from the longitudinal Understanding Society study, which has been running since 2009. They asked participants in the study to complete a web survey, with nearly 30,000 total participants: 15,426 in April and 14,150 in May.

Psychological distress was higher than normal for women, particularly when the reported higher levels of housework or when they were the sole caregivers.

A tiny fraction of vaccine recipients with anaphylaxis

Out of 65,000 COVID vaccine recipients in the US, 16 went into anaphylactic shock, according to research published in JAMA. That’s around 0.025%: the researchers estimate there would be between 2.5 and 11.1 severe allergic reactions per million doses.

Most of the 16 recipients had histories of allergy. All 16 recovered after treatment, with one patient requiring intensive care. Seven of the patients had received the Pfizer-BioNTech vaccine, while nine had received the Moderna vaccine.

An additional 4,000 people with severe allergy histories were vaccinated without experiencing any allergic effects at all. However, around 2% of recipients in total had milder acute allergic effects.

The study relied on self-reporting data to determine whether the vaccine had caused any allergic reactions, but as most of the participants were health care workers, the authors believe that they’d be likely to report any symptoms.