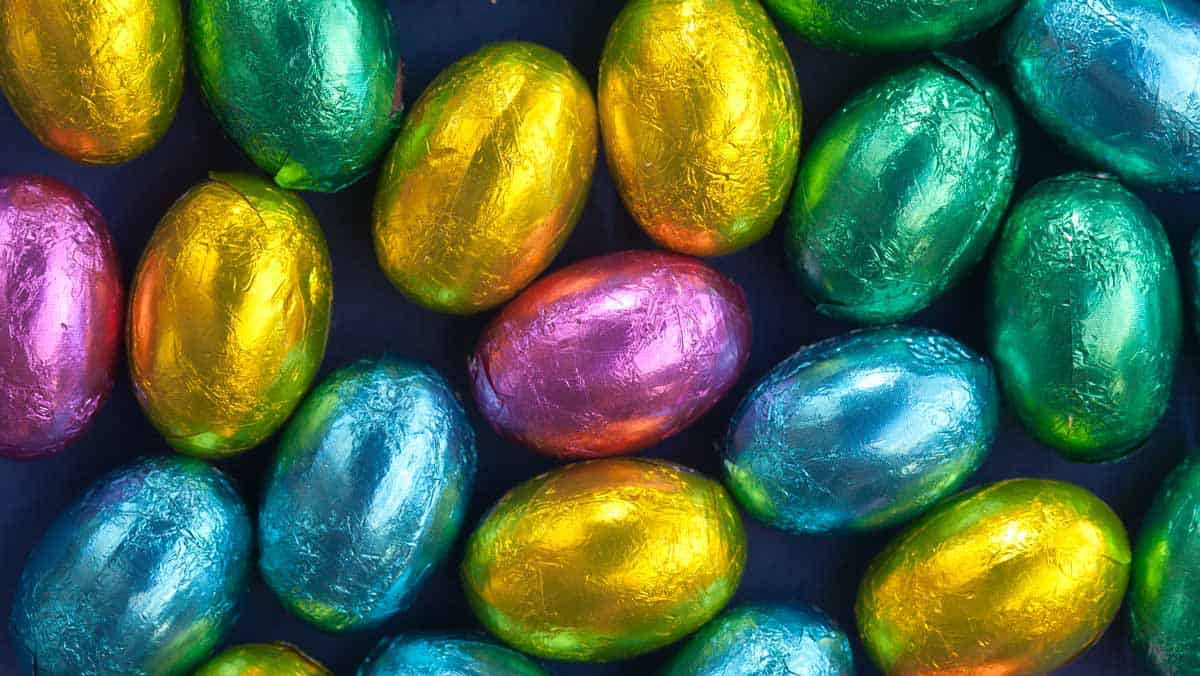 Symbol of new life, and delicious in chocolate form – but eggs are also the subject of plenty of fascinating scientific research. Here are five eggs-cellent science stories from the past year.

Shh, the eggs are listening

Australian-led research has found that unhatched embryos of many species can react to acoustic stimuli.

“For example, across all animal groups that lay eggs, such as insects, frogs, reptiles and birds, embryos use sound or vibration to know when the best time is to hatch,” says author Mylene Mariette of Deakin University.

But new analysis suggests sound cues can also impact how large embryos grow or help prepare them for a hotter environment.

The phenomenon, known as acoustic developmental programming, is surprisingly widespread in the animal kingdom.

How do eggs move from the ovary to the uterus?

US-based researchers have reported that tiny hair-like structures called cilia help mouse eggs travel from the ovaries along the fallopian tube to the uterus.

Mice who lacked functional cilia in the section of the fallopian tube near the ovary were infertile.

The research brings us closer to understanding the causes of infertility and ectopic pregnancy in humans. The study authors suggested could be the basis for developing non-hormonal contraceptives by targeting cilia function.

Echidna and platypus are famously the world’s only living egg-laying mammals, known as monotremes.

Recent research led by scientists at the Australian Museum has shed new light on monotreme evolution, including weird and wonderful ancient monotremes who are sadly no longer with us.

The oldest known monotreme, Teinolophos trusleri, was tiny – approximately 40 grams – and lived 130 million years ago when Australia was much closer to the South Pole.

By growing them in just the right environment, the scientists were able to direct the stem cells to develop into egg cells, or ova – referred to as rOvarioids.

Amazingly, when the ova underwent IVF and were implanted into surrogate mouse mothers, 5.2% of them grew into baby mice who survived into adulthood.

If applicable to humans, the innovation could reduce the need for costly and inconvenient methods currently required to harvest egg cells for IVF.

A fossil found in Ganzhou, China in 2000 and recently examined in more detail provides a rare glimpse of a dinosaur embryo preparing to hatch from its egg.

“We were surprised to see this embryo beautifully preserved inside a dinosaur egg, lying in a bird-like posture,” said corresponding author Waisum Ma of the University of Birmingham, UK. “This posture had not been recognised in non-avian dinosaurs before.”

Originally published by Cosmos as Wrap: our most eggs-cellent science stories of the year