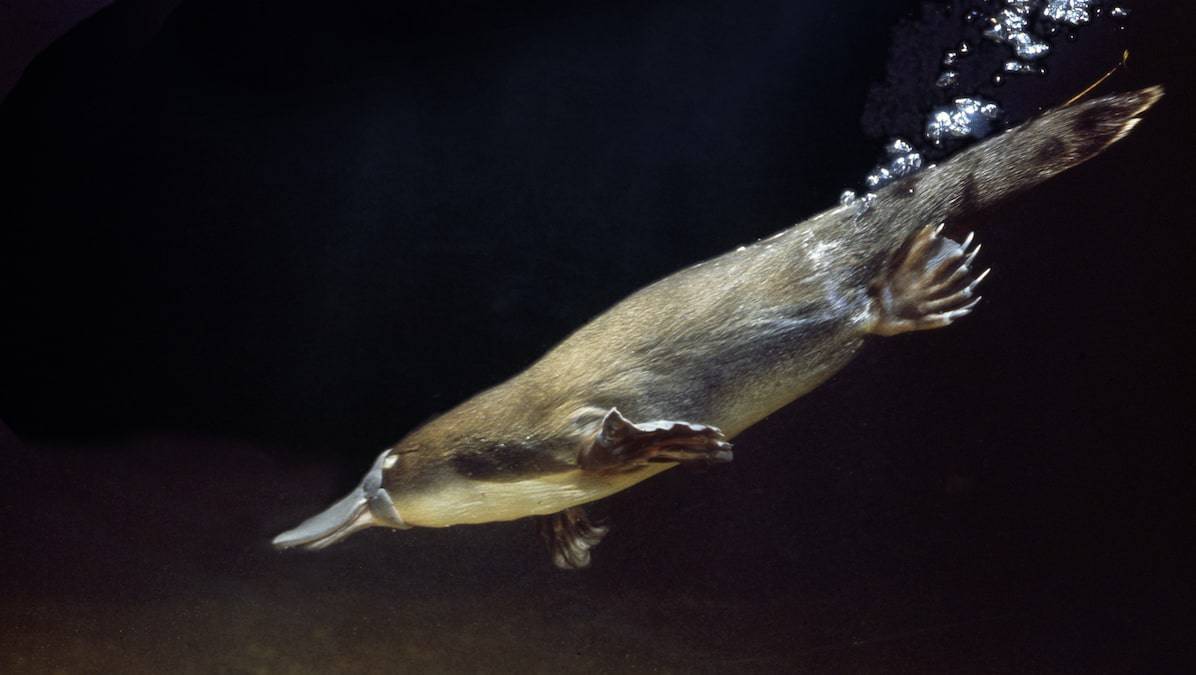 Australia’s mysterious monotremes are the world’s only living, egg-laying mammals. Today, they comprise just two species: the echidna and the platypus.

But these strange creatures are the last survivors of a much larger and more diverse set of species that once roamed the southern continents.

Now, a team of scientists, headed up by Australian Museum (AM) Chief Scientist Kristofer Helgen and AM honorary associate Tim Flannery, has unravelled the monotremes’ origin story, tracing them back to the chilly polar forests of an ancient world.

The research, published in Alcheringa: An Australasian Journal of Palaeontology, involved examining every significant monotreme fossil currently known, to chart their history and evolution.

The researchers found that the oldest-known monotreme, Teinolophos trusleri, lived some 130 million years ago when south-eastern Australia lay close to the South Pole. This frigid polar landscape, perhaps surprisingly, still had forests which withstood at least three months of freezing darkness each year.

“This is an incredible survival adaptation for this mini monotreme,” Flannery adds, “which we estimate had a body mass of approximately 40g – roughly the weight of a slice of bread.

“Imagine it using its snout to plunge into moss and snow to find food it can’t see and hasn’t yet touched.”

These fossilised monotremes, the oldest of their kind, aren’t found anywhere else except the south-eastern corner of Australia, possibly because they were so highly specialised to their polar niche that they couldn’t have lived anywhere else.

Another fascinating finding, says Helgen, is the likely migration of echidnas to Australia from New Guinea.

The team suspects that echidnas originated on an island in what is now New Guinea, and that they reached Australia during a time of faunal exodus between New Guinea and the Australian continent at the onset of the last Ice Age – during the transition from the Pliocene to the Pleistocene (about 2.6 million years ago).

The team was also able to characterise a new species of monotreme,a giant extinct echidna named Murrayglossus from Western Australia which was the largest egg-laying mammal that ever lived.

“Weighing 30kg in size, roughly the size of a wombat, this massive monotreme would have been many times the size of modern Australian echidnas,” says Helgen.

Murrayglossus was named in honour of Peter Murray, a now-retired Australian palaeontologist who wrote extensively on  echidna fossils.

“Murrayglossus roamed the Australian landscape in the Pleistocene epoch with megafauna like gigantic kangaroos, the marsupial lion and the Diprotodon,” Helgen says.

Though the history of our iconic monotremes is varied and diverse, Flannery notes that today’s monotremes are the last, vulnerable strongholds of a vibrant lineage.

“Although this research focuses on the past of these remarkable mammals, we also want to highlight the urgent need for protection of our modern platypuses and echidnas, which are under threat and in decline as a result of human-induced habitat degradation,” Flannery says.