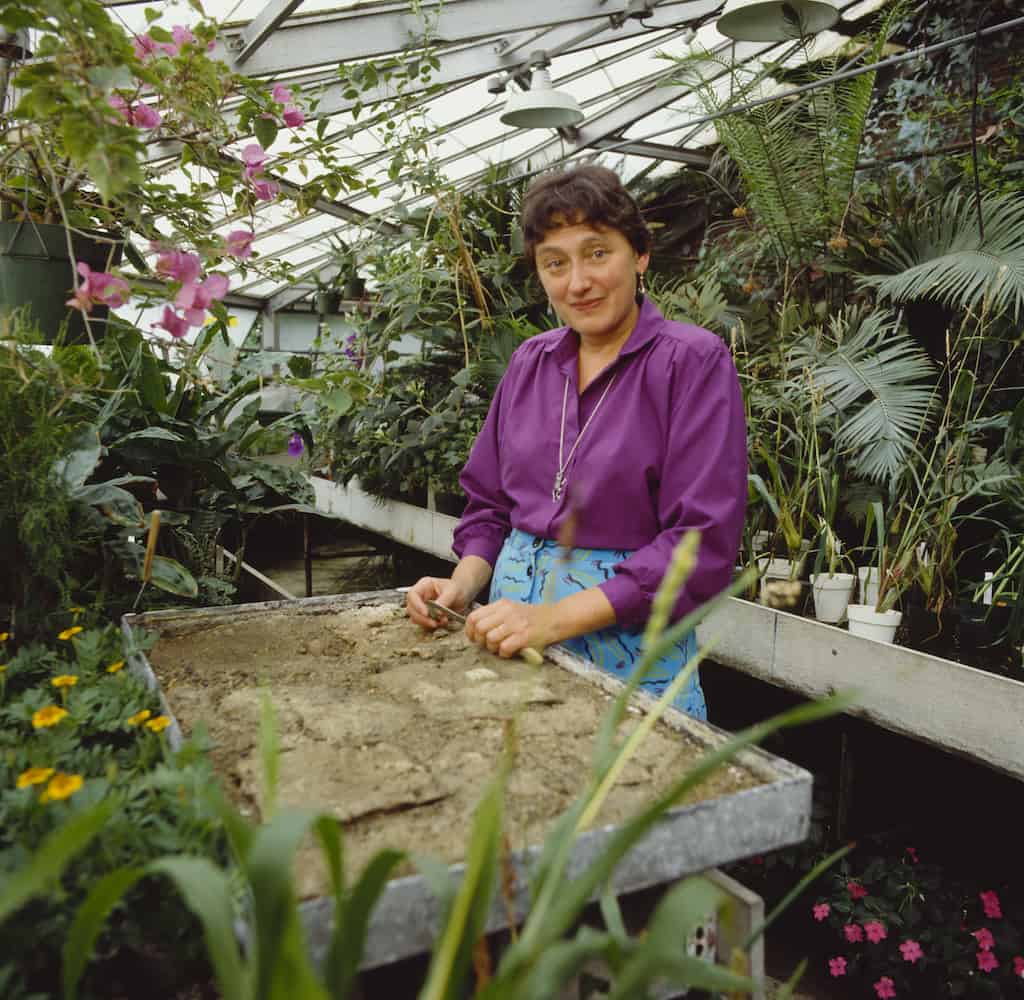 Evolutionary biologist Lynn Margulis has variously been regarded as a revolutionary and an eccentric. The web encyclopaedia Famous Scientists calls her “one of the most creative scientific theorists of the modern era”, and renowned sociobiologist E. O. Wilson said she was “the most successful synthetic thinker of modern biology”. Science magazine called her “science’s unruly Earth mother”.

A review of her 1998 book Symbiotic Planet: A New Look at Evolution, said Margulis “has made a career of proposing wild, improbable ideas that later became mainstream science. In this fascinating volume, she shows that co-operation has been as potent a force as competition in the evolution of life.”

In its article on Margulis, the Encyclopaedia Britannica says she was generally considered a radical by her peers, who took traditional Darwinian “survival of the fittest” approaches to biology.{%recommended 6178%}

It says her ideas focused on symbiosis, “a living arrangement of two different organisms in an association that can be either beneficial or unfavourable”, which “were frequently greeted with skepticism and even hostility”.

Some of her most important work was centred on her “serial endosymbiotic theory” (SET) of the origin of cells, which in 1970 she described in her first book, Origin of Eukaryotic Cells, and further explored in her 1981 book, Symbiosis in Cell Evolution.

Payseur explains that Margulis was most interested in the effect of symbiosis on evolution.

“’Sym’ means together, and ‘biosis’, of course, means living,” she says. “So, symbiosis describes how two organisms live together. She was particularly interested in a part of the cell called the mitochondria, which helps make energy for the cell. Upon seeing a mitochondrion, she noted that it looked like a bacterium.”

Margulis hypothesised that a free-living bacterium had “moved in” with an ancestral eukaryote — any cell that possesses a clearly defined nucleus – and eventually became a part of it. The bacteria took over the job of energy production. In plant cells, bacteria also moved in and became chloroplasts, the specialised structure within the living cell that performs photosynthesis.

“This process was called endosymbiosis, which means one organism lives inside another,” Payseur says. “In this case, a free-living bacterium was living inside a larger eukaryotic cell.”

This hypothesis was ridiculed by others – the long-standing belief of scientists at the time was that evolution only happened slowly, by random chance mutations.

“However, new genetic tools allowed scientists to compare the DNA found in mitochondria and in bacteria,” writes Payseur. “They found a very close relationship, indicating that Margulis was probably correct. The concept of endosymbiosis is now widely accepted among evolutionary scientists.”

Late in her life, Margulis courted controversy. In an interview with Discover magazine she appeared to question the causal link between HIV and AIDS, leading to accusations that she was an “AIDS denialist”.

A 2012 biography written by her son Dorion Sagan revealed that she was convinced the 2001 World Trade Centre attack had been a “false flag” operation.

Originally published by Cosmos as Lynn Margulis, contrarian to the end