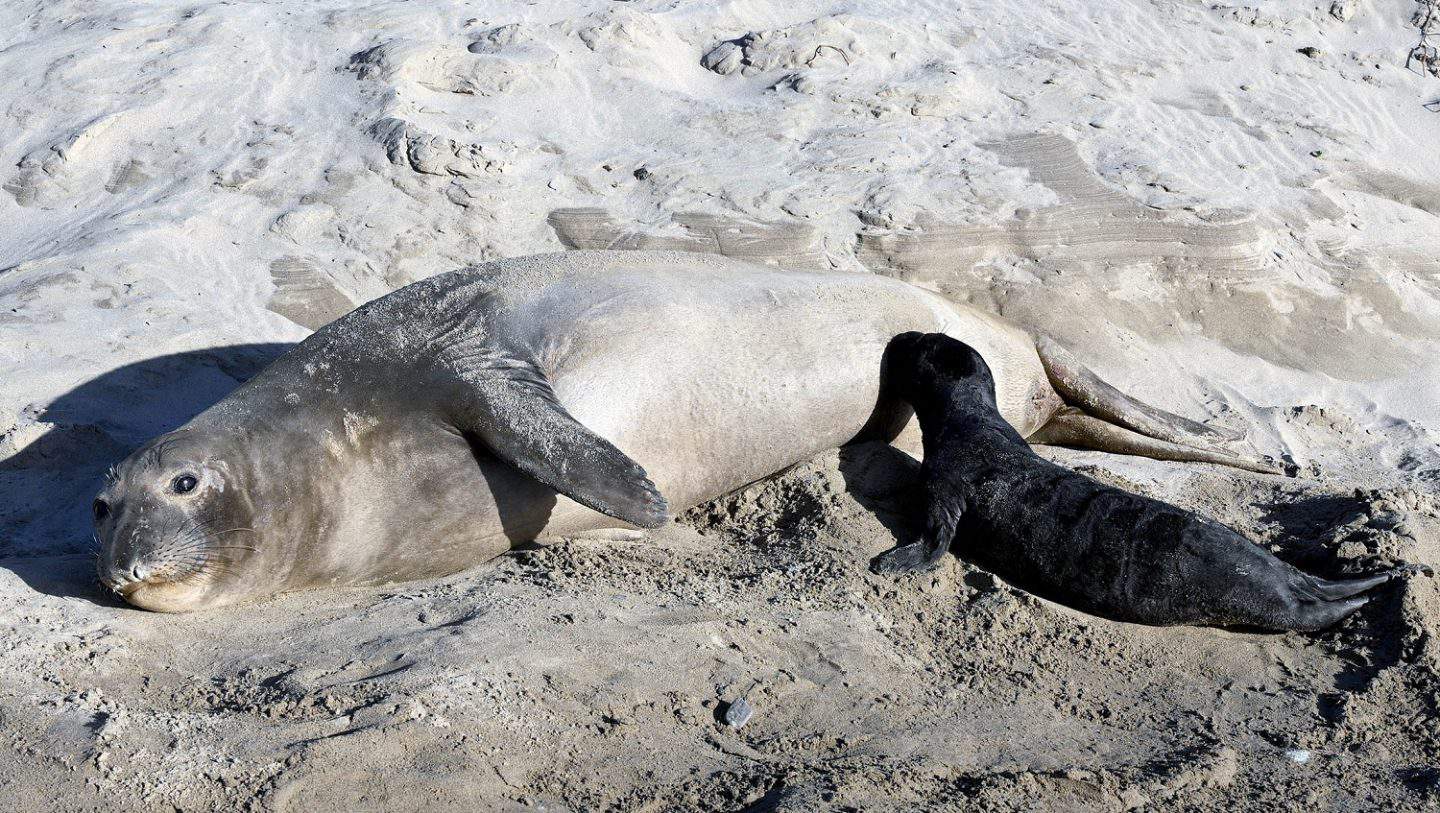 The reason, says research leader Burney Le Boeuf, an ecologist at the nearby University of California, Santa Cruz, is that breeding takes a toll on the young females, who must invest a lot of energy in their pup at a time when they themselves are still growing.

Originally published by Cosmos as Elephant seals rely on supermums