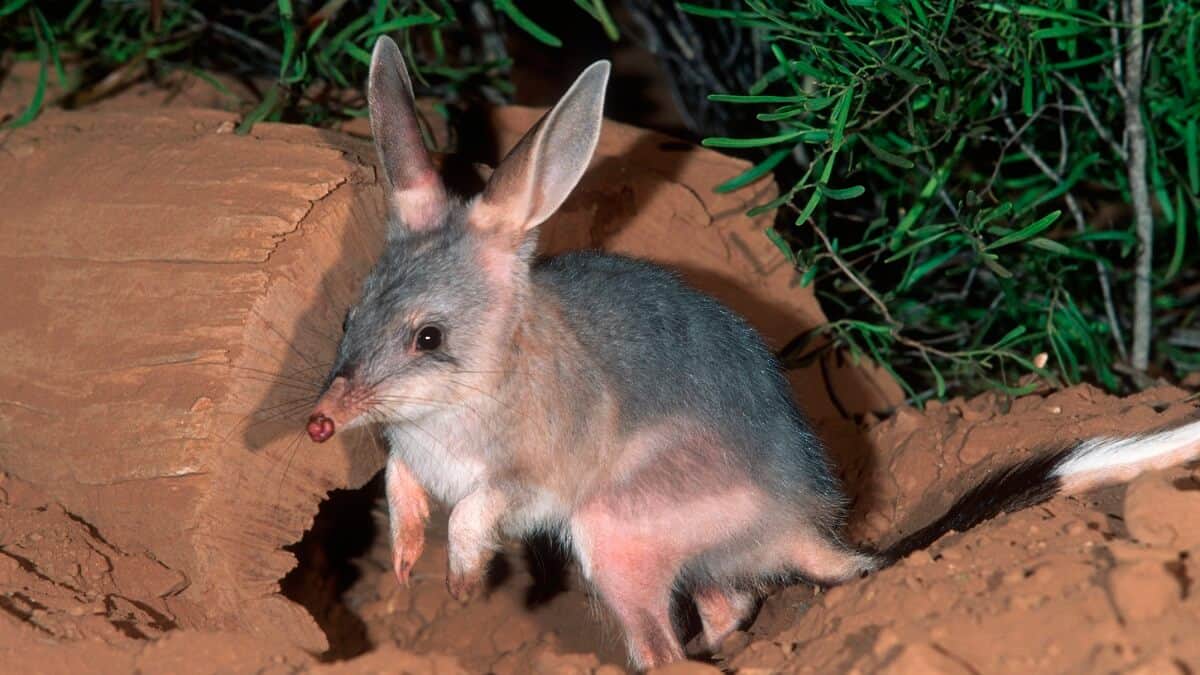 We tracked down weird and whimsical stories about five of our favourite fluffy animals, including some that might not be so fluffy anymore, from our vault. Enjoy!

The scent of their absent human alone isn’t enough to keep anxious cats happy when they’re alone. In fact, it might just remind them that their human is gone.

As part of a study, cat owners put an item of clothing with their pets in an unfamiliar testing room, then sat on the floor for a while before exiting the room and leaving the scented item alone with the cat.

Most of the kitties paid no attention to the scented item and acted just as stressed as when there were no “comfort items” available. In fact, 38% of actually became more vocal when the scented item was in the room.

Better watch your language – our cuddly companions are capable of detecting speech and can even differentiate between two languages.

A brain imaging study has found that dog brains display different activity patterns in response to a familiar and unfamiliar language. They also found that dogs can distinguish between speech and non-speech – so if you speak gibberish to your pup, they might even know that you’re talking nonsense.

But while dog brains can differentiate between speech and non-speech, that doesn’t mean they understand what we say.

How do squirrels know when to take the leap?

Researchers have captured slow-motion footage of wild squirrels leaping from one branch to another (to grab a tasty peanut treat) and determined that they make decisions on when and how to jump based on the flimsiness of the branch, not the distance of the leap.

When on a bendy branch, the squirrels were more cautious and changed their orientation in the air to modulate the leap – rotating their bodies when pushing off to adjust their speed in the air.

Not so fluffy now – the oldest bilby and bandicoot fossils found

A scientist from the Western Australian Museum has discovered the oldest known fossils of two iconic Australian marsupials – the bilby and the bandicoot – which had been kept for decades at the University of Washington, US.

Meanwhile, the newly discovered bandicoot (Bulungu minkinaensis) is a million years older than the previous record-holder, at 26 million years.

The new species are important for understanding marsupial evolution over time because specimens are incredibly rare – the new bilby fossil is only the third ever found.

Read on for more.

Originally published by Cosmos as Wrap: Five of our favourite fluffy (or not-so-fluffy anymore) animals