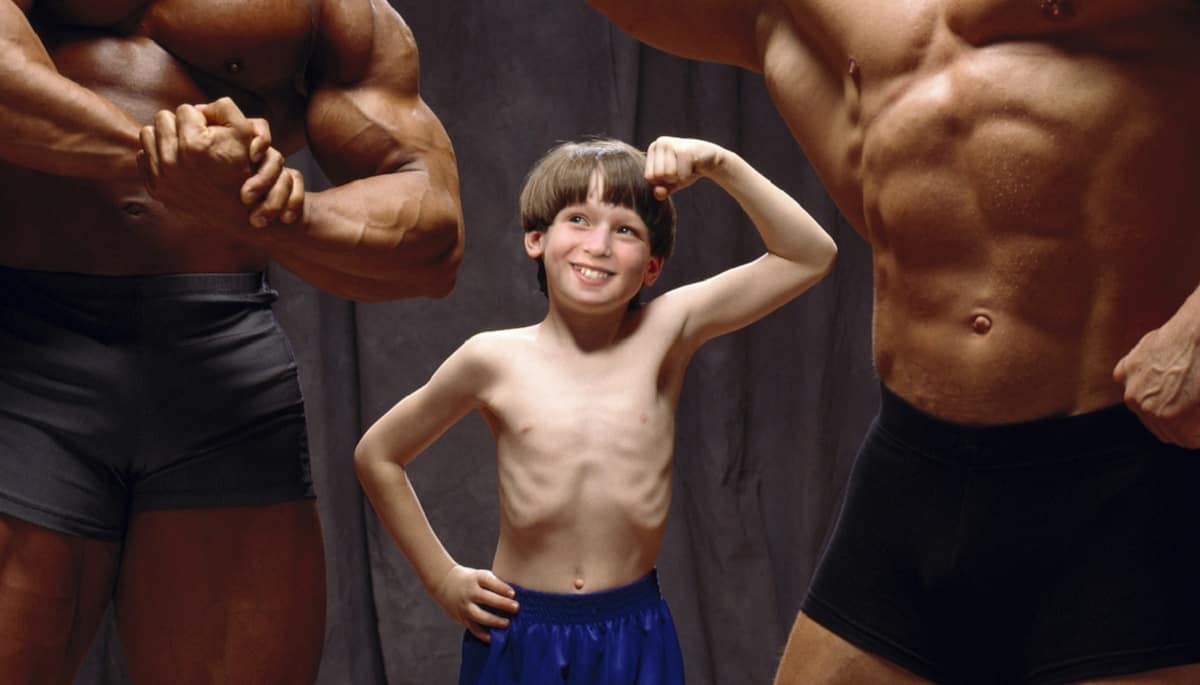 Scientists have identified a gene they believe may be linked to thinness – and potentially to resisting weight gain. It is, they say, one of the few studies to look at how and why some people stay thin, rather than the causes of weight gain and obesity.

An international and interdisciplinary team from Europe, North America, Australia and China first analysed data from the Estonian Biobank, which includes 47,102 people aged 20 to 44 years old.

This gene is known to frequently mutate in various types of cancer, and possibly drives the development of tumours, but its role outside of cancer has remained unclear.

What experiments run as part of the new study did show is that flies and mice without ALK appear to remain thin and be resistant to diet-induced obesity. Mice had lower body weight and body fat, despite having the same diet and activity levels as normal mice.

The mouse studies also suggested that ALK, which is highly expressed in the brain, plays a part by instructing the fat tissues to burn more fat from food.

“Using multiple independent genetic mouse models, we show that knock out of ALK results in thin animals resistant to diet-induced obesity with many striking similarities to the human thinness phenotype,” the researchers write in a paper in the journal Cell.

The potential is that therapeutics targeting this gene might help fight obesity in the future, but more work is needed. The team also plans to further study how neurons that express ALK regulate the brain at a molecular level to balance metabolism and promote thinness.

And they want to confirm their findings with other data banks through meta-analysis.

The Estonian Biobank was an was ideal start because of its size, wide age range and strong phenotype data, they say, but biobanks that collect biological or medical data and tissue samples don’t have a universal standard in data collection, which makes comparability a challenge.