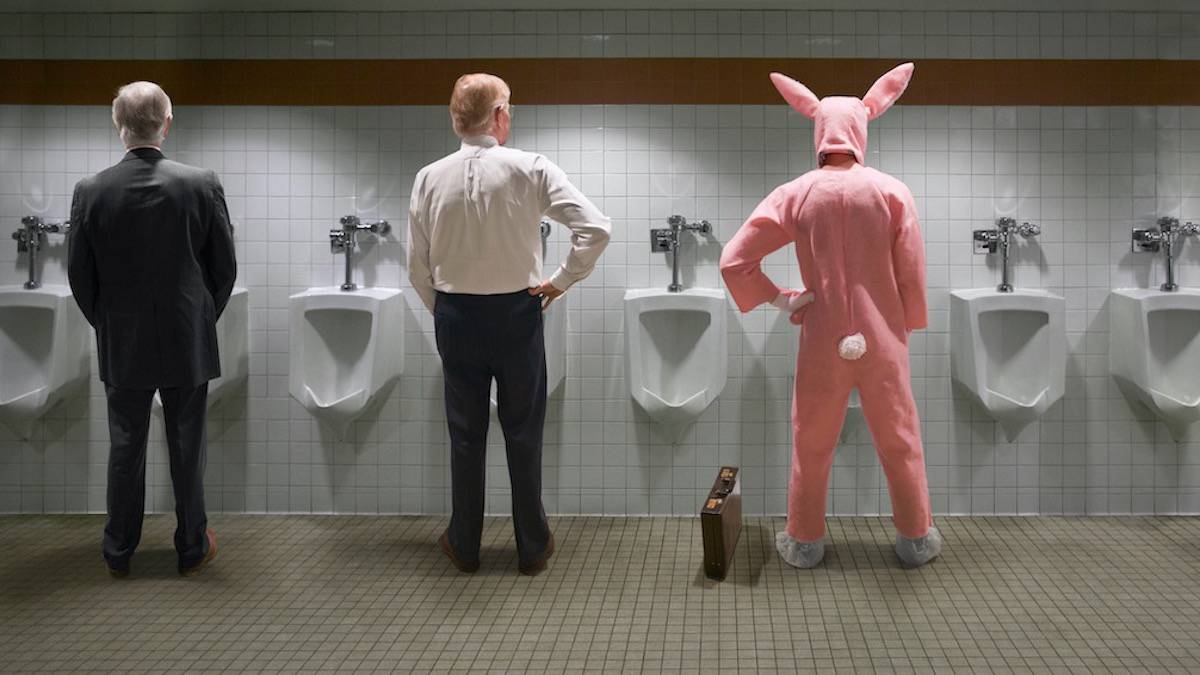 US researchers say they have discovered that a gene with a “sixth sense” may be responsible for the powerful urge to urinate that we normally feel several times a day.

Their study with mice and humans, published in the journal Nature, suggests that PIEZO2, as it’s called, helps at least two different types of cells in the body to sense when our bladders are full and need to be emptied.

The results also expand the growing list of newly discovered senses under the gene’s control.

“Neurologists have always known that there’s a strong link between the nervous system and bladder control, both on a conscious as well as on an automatic level,” says co-author Carsten Bönnemann, from the National Institute of Neurological Disorders and Stroke.

“Our patients, together with the results in the mouse models, teach us how the loss of the critical sensor PIEZO2 profoundly disrupts the wiring behind normal bladder control, ultimately reshaping the bladder itself.”

It’s an important finding because, as the authors note in their paper: “Henry Miller stated that ‘to relieve a full bladder is one of the great human joys’.” There is no indication yet as to whether a link has been found with beer drinking.

Urine is produced when the kidneys extract waste and excess water from the blood and send it to the bladder. As the bladder fills it expands, putting tension on its muscles. Then, at a certain point, the body senses that it is reaching a limit, which triggers the urge to urinate.

For its part, the PIEZO2 gene contains instructions for making proteins that are activated when cells are stretched or squeezed.

In this study, the researchers found that patients who are born with a genetic deficiency in PIEZO2 have trouble sensing bladder filling. Experiments in mice further suggested the gene may play two critical roles in this process: helping certain bladder cells gauge expansion, and sparking neurons to relay tension signals to the rest of the nervous system.

In previous work, members of the team have shown in mice that PIEZO2 may play many roles throughout the body, including controlling the sense of touch, vibration, pain and proprioception – the unconscious awareness of one’s body in space. This inspired the recent work.

“There were a lot of reasons to think that PIEZO2 could be important for urination,” says lead author Kara L Marshall, from the Scripps Research Institute. “Theoretically, it made sense as it is a pressure sensor for other internal sensory processes.”

A breakthrough came in 2015 when researchers discovered people who were born with disabling mutations in their PIEZO2 genes – and almost all of them reported problems with urination. In-depth experiments in mice helped them discover where in the urinary tract the gene worked.

“Our results show how the PIEZO2 gene tightly coordinates urination,” says co-author Alex Chesler. “This is a major advance in our understanding of interoception, or the sense of what’s going inside our bodies.”