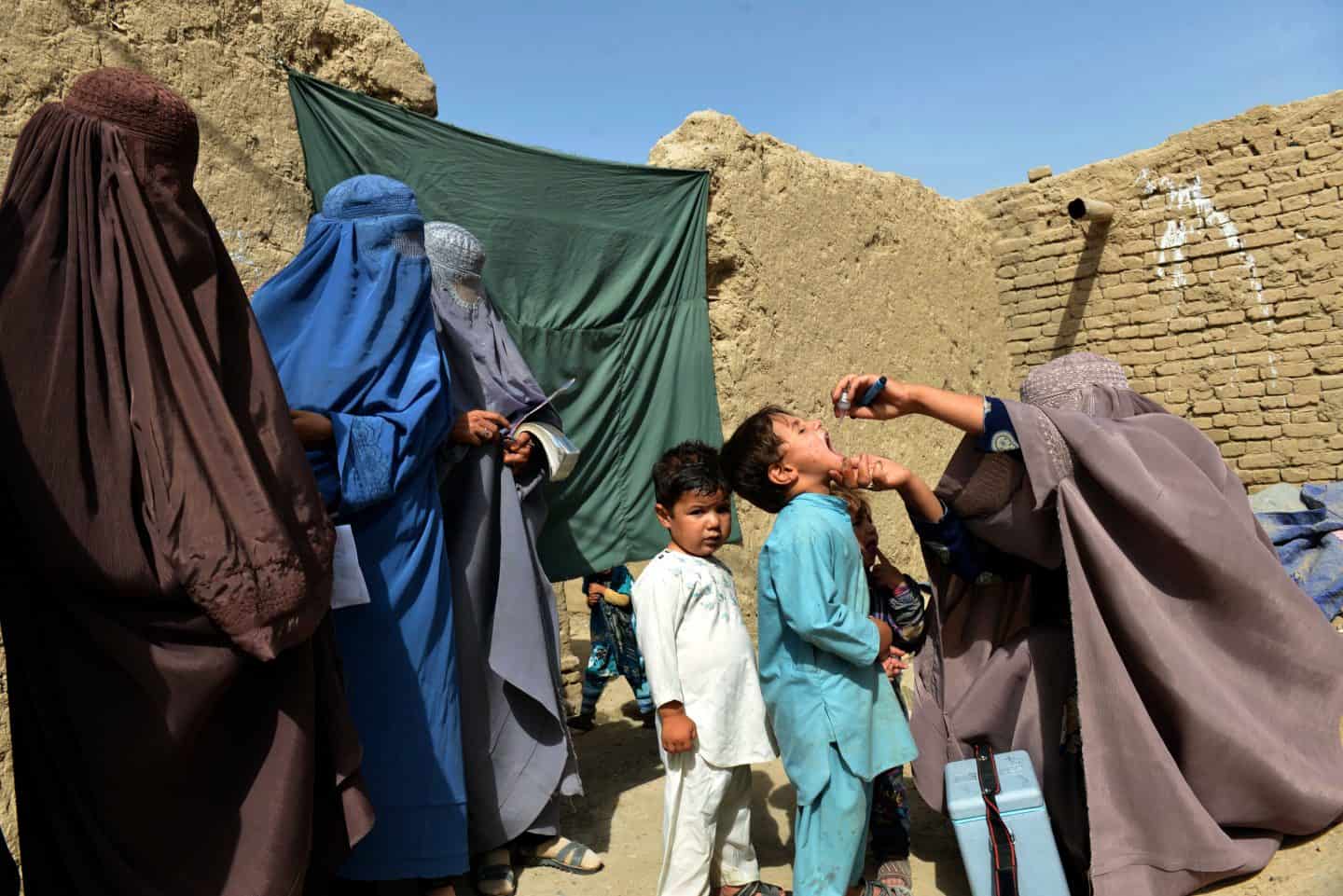 While substantial progress has been made in eradicating polio, efforts must now focus on preventing the devastating disease escaping hundreds of diagnostic and research laboratories across the planet, urges a new report from the Centres for Disease Control and Prevention (CDC) in Atlanta, US.

Of the three naturally occurring “wild type” polioviruses, type 1 has been reported only in Pakistan and Afghanistan since 2017, type 3 has not been reported since 2012 and type 2 was declared eradicated in 2015. With wild type 2 effectively banished, in 2016 the World Health Organisation (WHO) Global Polio Eradication Initiative recommended a worldwide withdrawal of vaccines containing the virus. There was, however, a hitch.

An outbreak of vaccine-derived type 2 polio, which happens when the weakened virus used in vaccines circulates in under-immunised communities and mutates into a harmful strain, cut a swathe across Central Africa from the Gulf of Guinea up to the Horn of Africa. Vaccine-derived polio causes flaccid paralysis in a similar manner to the wild type.

That hiccup required the rollout of 126 million doses of vaccine. It also underscored the resolve of the WHO to ensure countries either destroy stocks of type 2 poliovirus – in wild type, vaccine-derived and oral vaccine form – or contain them within a limited number of accredited labs, known as Poliovirus-Essential Facilities (PEFs).

Most countries have opted to safely destroy stocks. However, 81 PEFs in 29 countries will maintain critical reserves of, for example, type 2 vaccines to deal with possible future outbreaks. Countries electing to retain PEFs must comply with a stringent new certification process that mandates, among other things, facilities with monitored perimeters, strict personnel recording and robust cybersecurity.

In May, a vaccine manufacturer in Sweden became the first lab to win that certification.

The threat of the virus escaping labs is not idle. According to a February report by The Guardian newspaper, between June 2015 and July 2017 the United Kingdom’s Health and Safety Executive investigated more than 40 mishaps by labs handling potentially lethal bacteria, viruses and fungi.

Those errors included a university posting live dengue virus – a mosquito-borne virus that hospitalises half a million people each year – in the mail, students unwittingly studying live meningitis bacteria which they thought had been heat-killed, and scientists contracting the dysentery bug shigella.

No deaths ensued, unlike perhaps the most famous and chilling case of a virus fleeing a lab. In 1978 the smallpox virus exited a facility at Birmingham University, probably through a service shaft. It infected and killed 40-year-old Janet Parker, a medical photographer working in her office on the floor above – the last person ever recorded to die from the illness.

The WHO’s containment efforts are complicated by the fact that even labs not dealing directly with polio may harbour the virus. Those processing sewage or faecal specimens are good examples, because of how the virus is spread after being swallowed. The WHO released guidelines for such labs in April, specifying limited personnel access, staff vaccination and locked freezers.

The report poses challenging questions for nations considering hanging on to poliovirus stocks.

“Countries … need to carefully weigh the risks and benefits of designating facilities for the retention of poliovirus materials and the need to comply with the primary (facility), secondary (population immunity), and tertiary (sanitation and hygiene) safeguards,” it warns.