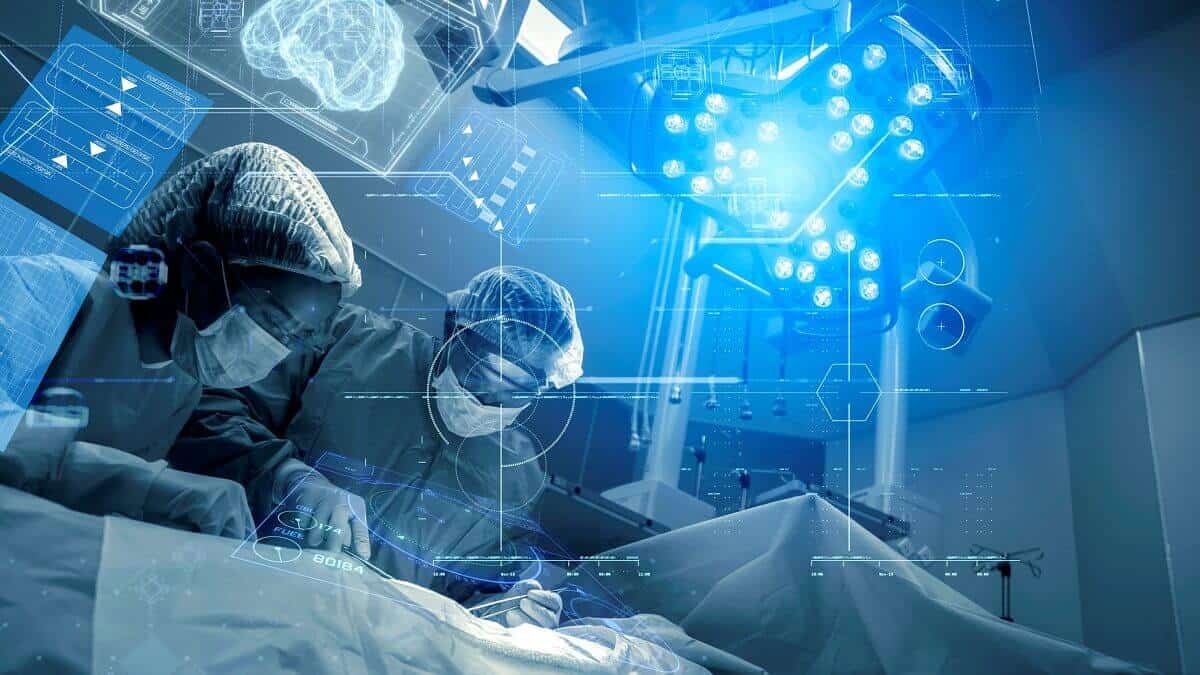 Surgery by autonomous robots may be the way of the future. Credit: Whyframestudio/Getty Images
More on:
ISS

Strap yourself in so you don’t float away, select the required procedure, lie back and relax as your autonomous surgery robot patches you up from whatever space ailment bothers you. Sound far-fetched?

Not according to Professor Shane Farritor, from the University of Nebraska-Lincoln, who has just received funding from NASA to prepare his miniature surgical robot for a voyage to the International Space Station (ISS) in 2024.

MIRA, which stands for “miniaturised in vivo robotic assistant” is comparatively little for a surgery-performing machine – small enough to fit inside a microwave-sized experimental locker within the ISS. The brainchild of Farritor and colleagues at the start-up company Virtual Incision, MIRA has been under development for almost 20 years.

The ultimate aim for MIRA is to be able to perform surgery autonomously and remotely, which has far-reaching ramifications for urgent surgery in the field – whether that’s in the depths of space, a remote location or even in a war-torn region.

Initially MIRA won’t go near anyone’s body. Once on the ISS, it will autonomously perform tasks designed to mimic the movements required for surgery, such as cutting stretched rubber bands and pushing metal rings along a wire.

Being autonomous is important as it won’t need to access bandwidth to communicate back to Earth.

Space is the next frontier.

Farritor says, as people go further and deeper into space, they might need surgery. “We’re working toward that goal.”

The stint on the ISS will not only mark the most autonomous operation so far, but it will also provide insight into how such devices might function in zero gravity.

The dream goal is for MIRA to function entirely on its own, says Farritor. Just imagine: “the astronaut flips a switch, the process starts, and the robot does its work by itself. Two hours later, the astronaut switches it off and it’s done”.

As anyone who has seen the scene in the movie, The Martian, can attest, it would certainly make pulling a wayward antenna spike out of yourself from within a deserted Martian habitat station far more comfortable.

Originally published by Cosmos as Patch me up, Scotty! Remote surgery robot destined for ISS

Clare Kenyon is a science writer for Cosmos. She is currently wrangling the death throes of her PhD in astrophysics, has a Masters in astronomy and another in education, and has classroom experience teaching high school science, maths and physics. Clare also has diplomas in music and criminology and a graduate certificate of leadership and learning.