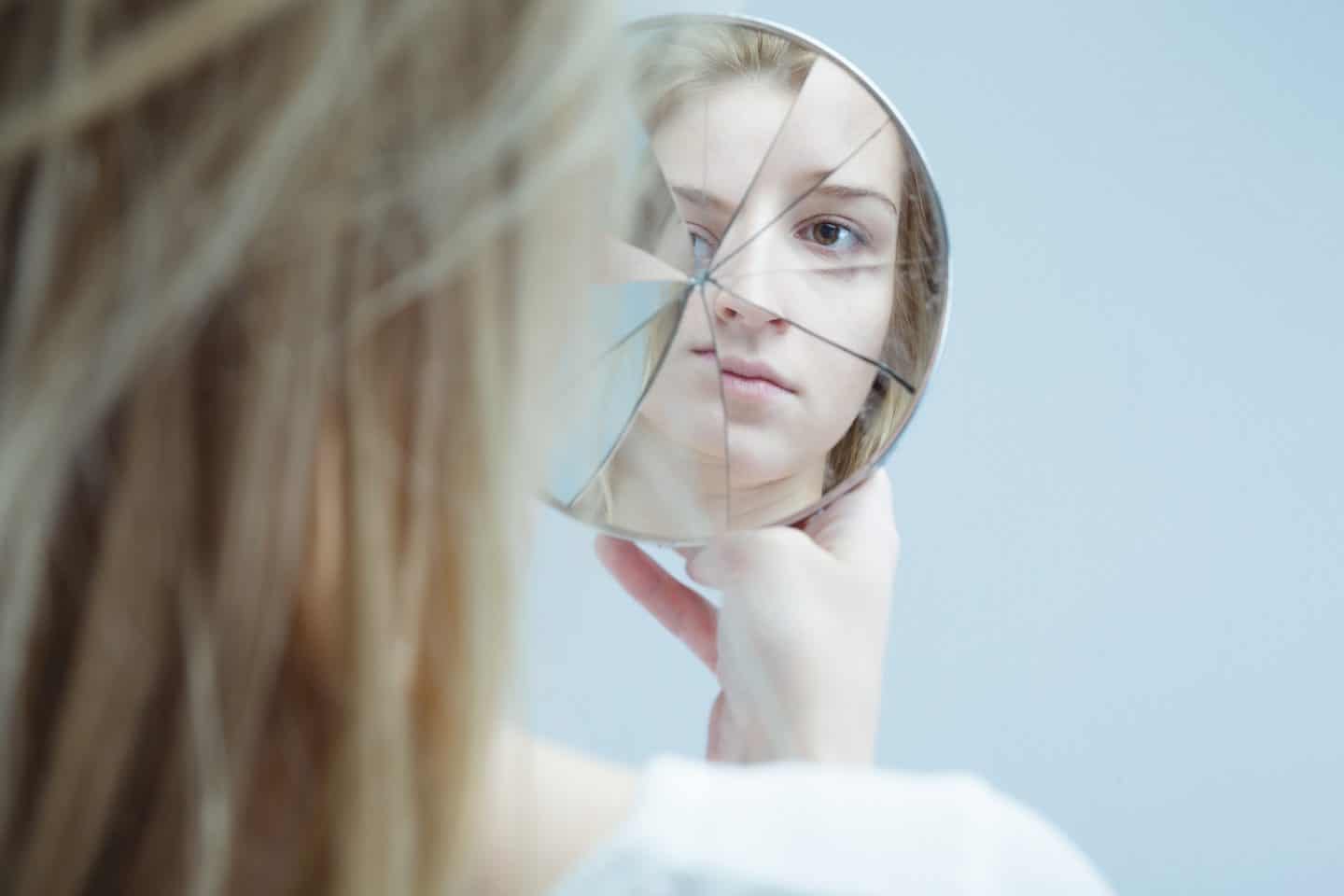 Such experiences, known in the jargon as PEs, share symptoms with classical schizophrenia but people who go through them typically retain a degree of connection to their immediate reality. PEs are reported by between 5% and 8% of the general adult population.

A team headed by psychiatrist Kathryn Yates from the Royal College of Surgeons in Ireland decided to see if there  was a link between psychotic experiences and later suicidal behaviour, including suicide itself, suicide attempts and suicidal ideation – the obsessive contemplation of taking one’s own life.{%recommended 5676%}

To do this, they first trawled through several major medical databases and identified 2540 studies that covered PEs and suicide with at least one follow-up contact for participants. These were eventually narrowed down to 10 that met the team’s strict criteria – covering a total of 84,285 people from 23 countries.

In the chosen studies, patient follow-ups ranged from one month to 27 years after the initial psychotic episode.

Analysis found that PEs were linked to a significantly higher level of suicide death, suicide attempt and suicidal ideation than that experienced by the general population.

This is significant, say Yates and colleagues in a paper published in the journal JAMA Psychiatry. A link between suicidal behaviour and long-term psychotic disorders has been recognised since 1911, but it is only recently that attention has turned to shorter lasting, but far more common, psychotic episodes.

“All studies were consistent in finding a significant association,” they write.

They conclude that medical professional should regard psychotic episodes as “important clinical markers” for suicide risk in patients.