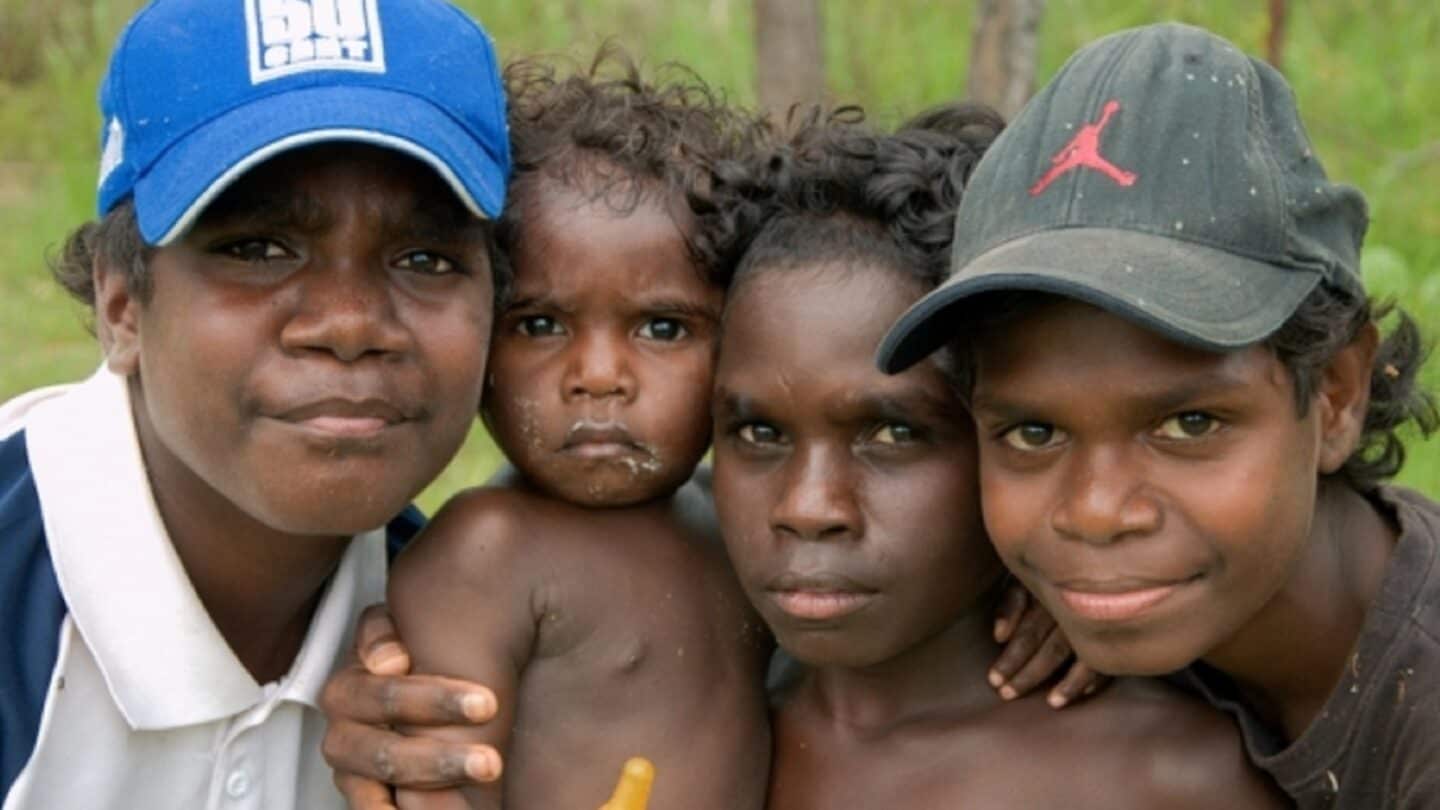 A new systematic review has shed light on the risk factors and prevalence of suicide, self-harm and suicide ideation among Australian Aboriginal and Torres Strait Islander youth.

Rates are far higher than the national average

Lead researcher, Joanne Dickson from Edith Cowan University (ECU) says the term “crisis” is appropriate, as young Indigenous Australians are not only dying by suicide at significantly higher rates than their non-Indigenous peers, but they are also suiciding at increasingly younger ages, particularly in regional and remote areas.

“As shown in the review, this crisis extends beyond mental health and encompasses wider social, cultural and emotional factors,” Dickson says.

A startling finding was the suicide rate for Indigenous children aged 10 years and under in particular, is substantially higher than non-indigenous peers.

The greater risk of suicidal ideation among Indigenous youth was associated with being incarcerated, experience of racial discrimination and emotional and social distress.

It was found that a greater risk of suicide was was associated with living in regional and remote areas. Substance use, being incarcerated and high levels of social and emotional distress were also associated in these areas.

Given the high proportion of Indigenous people living in regional and remote areas, and the high incidence of youth suicide in such areas, research agendas aimed at understanding the unique psychological, social and cultural needs of these communities in relation to suicide and self-harm are required.

However, researchers found that there was a surprising lack of empirical research literature on the antecedent risk factors for suicide, self-harm and suicidal ideation among Indigenous youth.

“Improvement in routine collection of self-harm information by hospitals, GP’s and health clinics, along with standardised reporting systems, would allow for national statistics to improve prevalence estimates,” she suggests.

Large-scale longitudinal studies would also provide a better test of predictors of risk, for both suicidal ideation and self-harm.

“It has been shown that psychosocial interventions can help reduce self-harm risk, but trials of culturally sensitive and adapted interventions that specifically target self-harm in Aboriginal and Torres Strait Islander populations are sparse,” Dickson says.

“Aboriginal communities are best positioned to identify their specific research questions to better understand the antecedents of youth self-harm, suicide ideation and suicide, and the development of more effective preventive strategies and public policies, within their specific communities.”

Given many of the risk factors identified in the review are social or societal in nature, broader social policy initiatives may also be an important step in reducing self-harm and suicide.

“These may include initiatives to reduce discrimination, increase social cohesion, preserve culture, promote quality of life and self-determination in the community,” Dickson says.

The full report can be read here. The latest and best news and perspectives from Edith Cowan University.