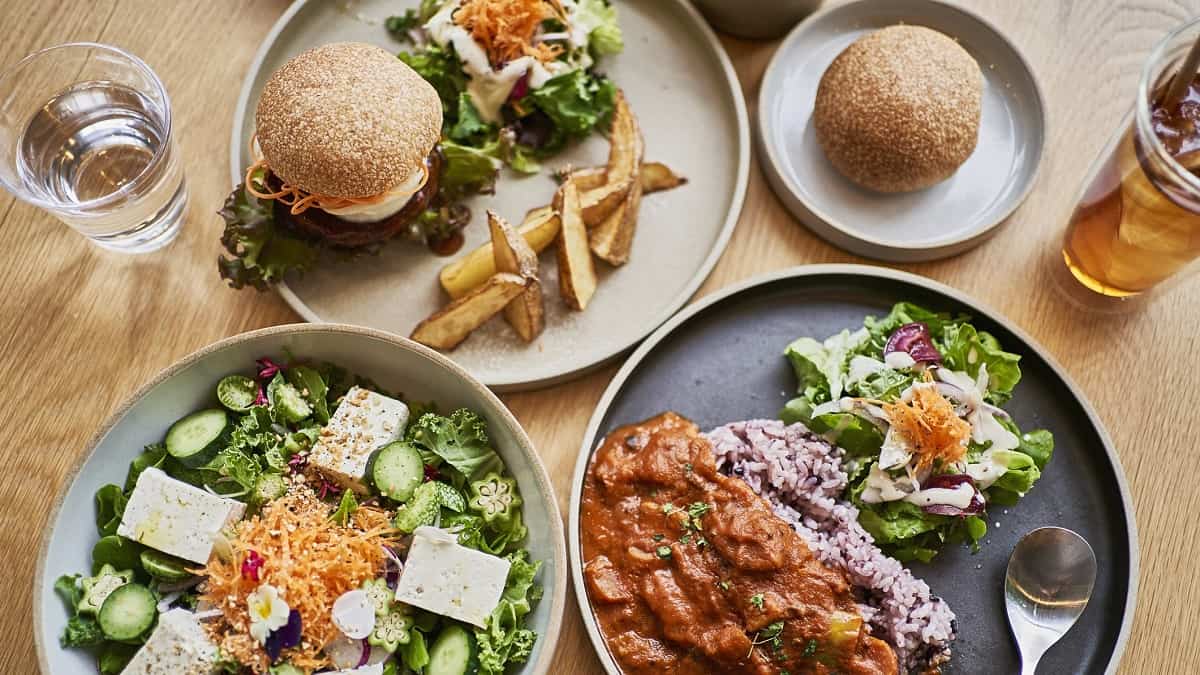 The plant-based food movement has evolved into an unstoppable force. Its popularity comes as no surprise, considering this diet appeals on so many levels – nutrition and health, climate and sustainability, animal cruelty, and and even social image.

While plant-based faux meats have been shown to help reduce cholesterol and even help prevent type-2 diabetes, there are still some nutritional challenges to emulating meat using plant products. New research shows that humans may have difficulty in taking up certain proteins from plant-based products.

Animal protein – including beef, pork, poultry, fish, dairy products and eggs – all contain nine essential amino acids. Only some plants sources such as buckwheat, quinoa and soy are protein “complete”; the majority of plants contain only some of the essential amino acids. While humans lack the enzyme to digest cellulose from plants, how good are we at taking up proteins from plant-based meat analogues versus animal-derived meat?

Researchers decided to measure the levels of peptides (protein chains) before and after digestion and absorption of meat analogues (MA) and chicken breast (CB). After an initial simulation of digestion, including mechanical and enzymatic processes that mimic the journey from our mouth to our gut, it turns out that the MA had a higher mass of soluble peptides compared to the CB, but they were also less water-soluble. Upon further digestion, the CB had a higher degree of hydrolysis compared to the MA – 210mg/g of water-soluble proteins were broken down from the CB, compared to 180mg/g from the MA.

These digests were then put through an absorption process that simulates what happens in our intestines, using a permeation layer of Caco-2 cells that are found in the colon of the large intestine. Analysis through mass-spectrometry identified more than 110 peptides in the MA permeate, of which nearly half were still present after digestion. In the CB permeate, more than 500 peptides were identified, with only 15% of them found in the digest. This indicates that CB peptides are able to be digested to a greater degree than MA peptides.

A final amino acid concentration was measured, showing ~300 μmol/mL in the MA versus ∼430 μmol/mL for the CB, indicating a great CB peptide uptake from the intestinal cells into the bloodstream.

It’s also good to also know that there were no observable cytotoxicity or inflammatory responses found for either the MA and CB digests.

This study from the Ohio State University (US), published in the Journal of Agricultural and Food Chemistry, shows how proteins from plant-based meat substitutes may not be as accessible to human cells as proteins from animal meat. Human are recommended to consume between 0.8 grams of protein per kilogram of body weight to be able to meet basic nutritional requirements. Further improvement of the bioavailability of proteins in MA may help assure people on plant-based diets achieve their nutritional needs.