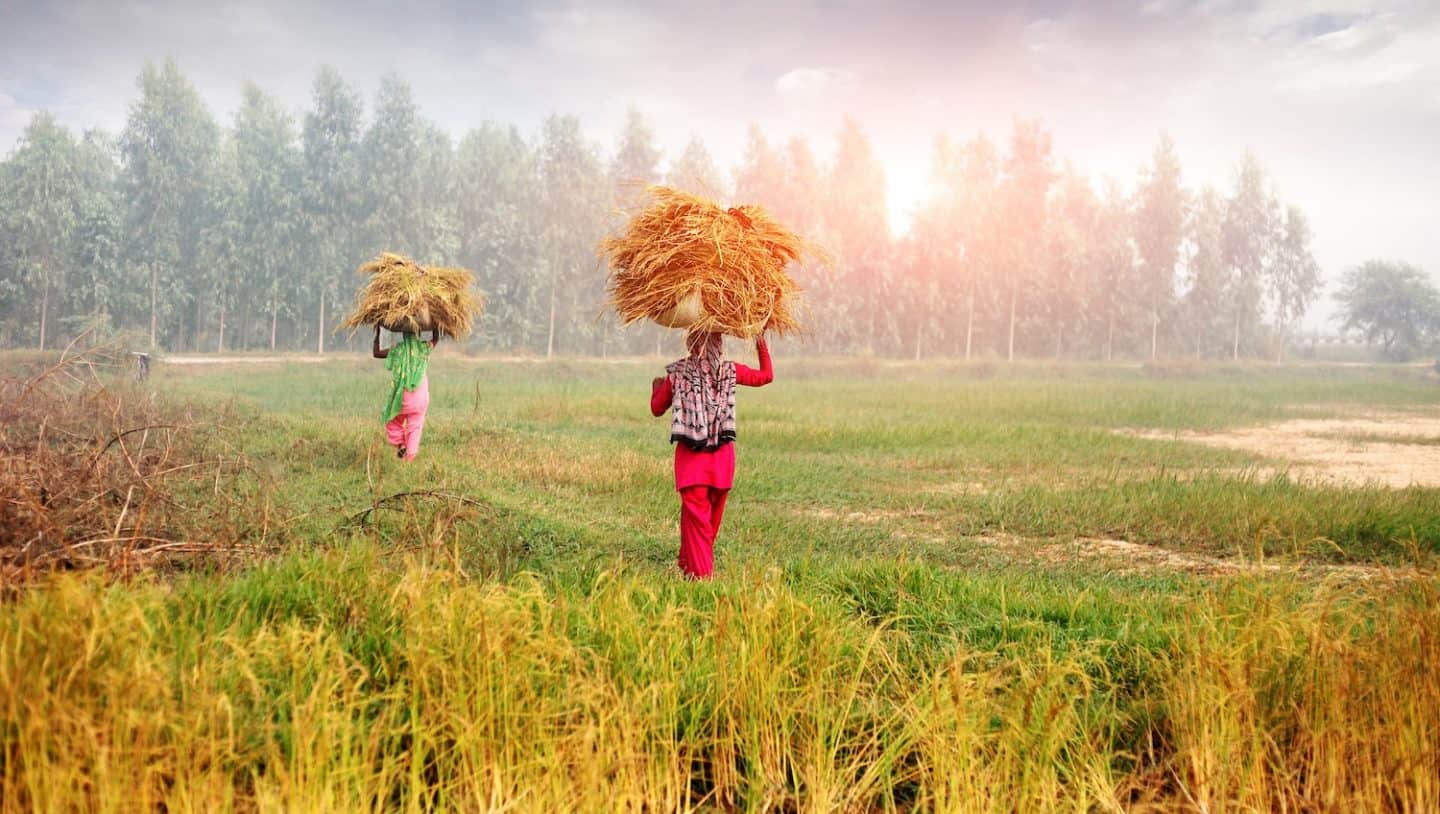 Working in the fields and at home causes problems for Indian women and their children, research shows. Credit: Pixelfusion3D /Getty Images

In most of rural India, women work as agricultural and family farm labourers, in addition to doing all the childcare and household chores. Often men migrate to urban areas for work, leaving women to balance agricultural and home duties.

To explore the implications of this, Nitya Rao the University of East Anglia, UK, and S Raju from India’s MS Swaminathan Research Foundation studied 12 villages in two Indian districts – Wardha and Koraput.

In Koraput, the gap between male and female activity is lowest in the planting season. Men plough and prepare the land, while women plant and transplant the paddy seedlings. {%recommended 9186%}

However, in this period women’s workdays stretch considerably, reducing their time for sleeping and resting, as well as household chores. It is only during the lean season, the hot and dry summer months, that they get adequate time for rest and sleep.

The researchers found that almost 54% of specific marginalised community children (0–5 years) are underweight in Koraput, where women have a 13-hour working day not just during planting season, and again at harvest time.

Wardha presents a slightly different picture. The harvest is the most intense work period for women – with hours of plucking cotton. Sleep-deprivation is the greatest problem.

Several working women noted that the smell of cotton and cotton dust gives them a headache by the time they are finished, leaving no appetite or indeed a desire to cook or eat. They just go to bed hungry, facing serious energy deficits.

Women across groups and locations spend almost up 80% of the time that men spend on productive activities. This highlights women’s significant productive contributions to household agriculture, even though classified as “unpaid family helpers”.

The findings, which are published in the journal Feminist Economics, highlight India’s predicament. Despite reduction in poverty levels and sustained economic growth, nutritional outcomes are not improving.

While households may have money, women have no time to cook and feed, particularly during the peak agricultural seasons in their locality. India ranks 100th out of 119 countries on the Global Hunger Index.

Rao and Raju are optimistic, however. Infrastructural support, they say, can reduce the drudgery of regular tasks, provide energy and drinking water, and strengthen child-are services.

“While designing policies, it is important to recognise women as farmers and agricultural workers and ensure equal entitlements, given their significant contributions to farming,” they say.

Most importantly, they add. policies need to be sensitive to contextual differences in food habits, tastes, agricultural practices, and gender norms, they add.