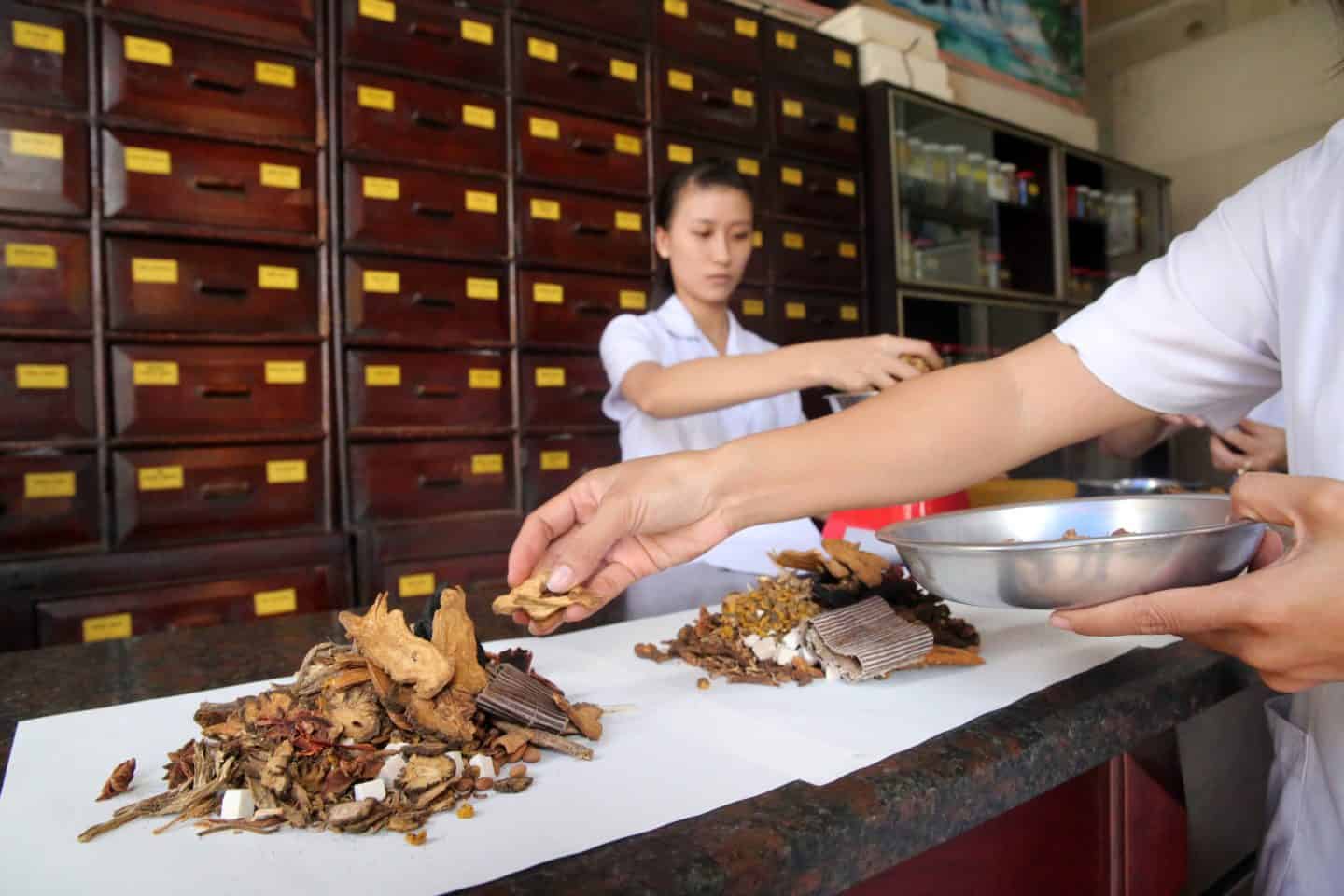 Originally published by Cosmos as Has alternative medicine been unfairly criticised?