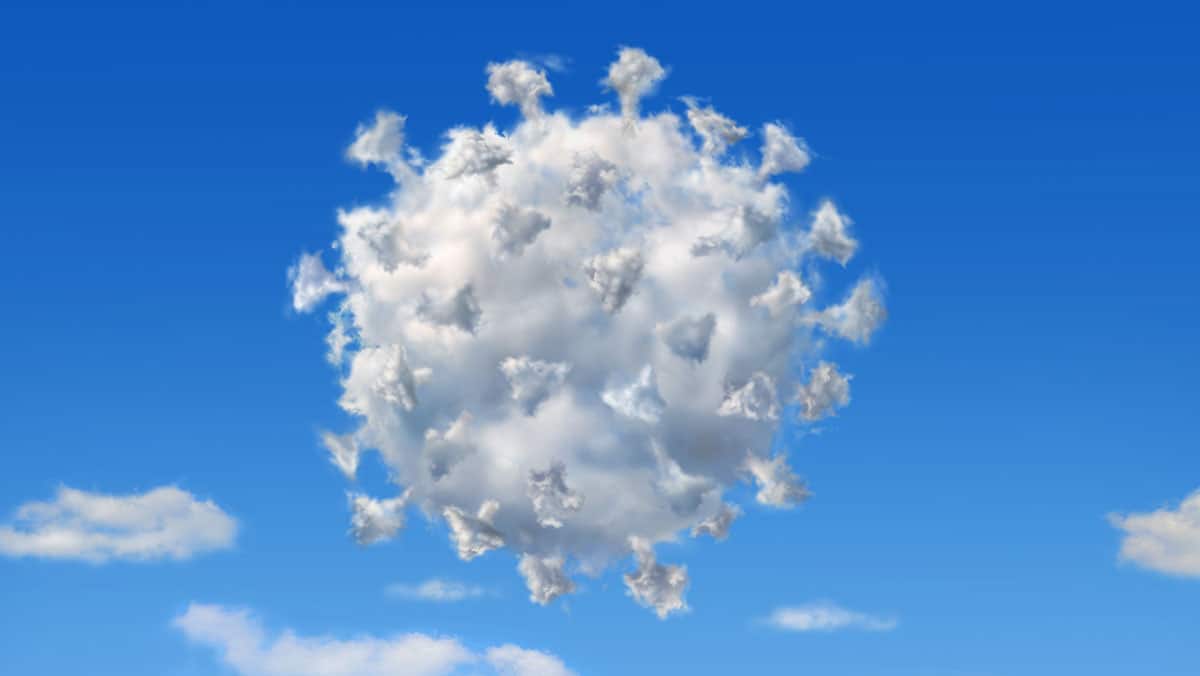 Herd immunity is impossible without vaccination

A review led by Australian researchers has found that no country has had high enough COVID-19 infection rates to create ‘herd immunity’, meaning vaccination is the only way to get there.

The review, published in PLOS ONE, analysed 17 antibody studies which included a total of 118,297 subjects from 15 regions. It found that no country had high enough antibody rates to generate general herd immunity to the disease. It also found that in some places, there were many more people with COVID-19 antibodies than reported case numbers – up to 700 times as many. This suggests that these countries are missing asymptomatic cases.

A study of COVID survivors has found that 34%, or one third, were diagnosed with a neurological or mental health disorder within six months of infection.

The research, published in The Lancet, analysed the records of 236,379 US COVID-19 patients taken from a medical database. It found that anxiety disorders were the most common diagnosis, appearing in 17% of patients, followed by mood disorders (14%), substance misuse (7%) and insomnia (5%). Neurological disorders were rarer, but still more common than expected. More severe COVID-19 symptoms were linked to a higher incidence of these diagnoses.

The study also compared these records to 341,617 records from patients with influenza or other respiratory tract infections, finding that COVID led to a higher risk of neurological and mental health diagnoses than other illnesses.

“Our results indicate that brain diseases and psychiatric disorders are more common after COVID-19 than after flu or other respiratory infections, even when patients are matched for other risk factors,” says Max Taquet, a co-author of the study and researcher at the University of Oxford, UK.

“We now need to see what happens beyond six months. The study cannot reveal the mechanisms involved, but does point to the need for urgent research to identify these, with a view to preventing or treating them.”

Allergic reactions to the vaccines are rare, but not unprecedented. A case study of two patients, published in the Annals of Internal Medicine, showed that gradual dosing of their second vaccine shot alleviated allergic reactions.

Both patients were US health care workers who had a history of allergy and experienced a severe allergic reaction to their first Moderna dose. As they had a high exposure to COVID-19 patients, they were still keen to receive a second dose for full vaccine protection. They agreed to a protocol where they received the dose in five small injections, each given 15 minutes apart. After this gradual method, neither had any allergic symptoms.

There’s no data on whether this version of vaccine administration provides similar protection against COVID-19, but both patients did have COVID antibodies. This suggests that the gradual vaccine method was effective.

The pandemic has changed our interactions with nature

An article published in People and Nature has reflected on the ‘global natural experiment’ caused by lockdowns leading to more people engaging in nature.

The article notes that there have been changes in data around human-nature interactions, such as higher numbers of forest and green space visits in some countries, and lower numbers of wildlife observations and collisions in others.

The article identifies three ways the pandemic has affected interactions with nature: changes in opportunity, with more wildlife venturing into human areas and more time to investigate natural environments, changes in motivation, with an increased interest in the environment tempered by fear of virus-carrying animals, and changes in capability, with people having different mental and physical capacities to visit nature – particularly after being sick.

“Although undeniably tragic, the COVID-19 pandemic may offer an invaluable opportunity to explore an appropriate future relationship between people and nature,” says lead author Masashi Soga, a researcher at the University of Tokyo.

An anti-parasitic drug that might actually work against COVID-19

While ivermectin has been a popular – but not evidence-based – treatment for COVID-19, a group of UK researchers have identified another anti-parasitic drug that hobbled SARS-CoV-2 in lab tests.

Their study, reported in Nature, noticed an effect that SARS-CoV-2 appeared to have in lung cells where the cells fused together. They screened 3,000 existing drugs to see if any of them blocked this effect.

Niclosamide, which is used to treat tapeworms and was known to have some anti-viral properties, was found to be the best blocker. In lab tests, it could inhibit viral replication and prevent cell damage. The researchers also highlighted 43 other drugs that might be useful treatments. While none of them are guaranteed to work in vivo, the authors hope that some might be investigated further as treatments.