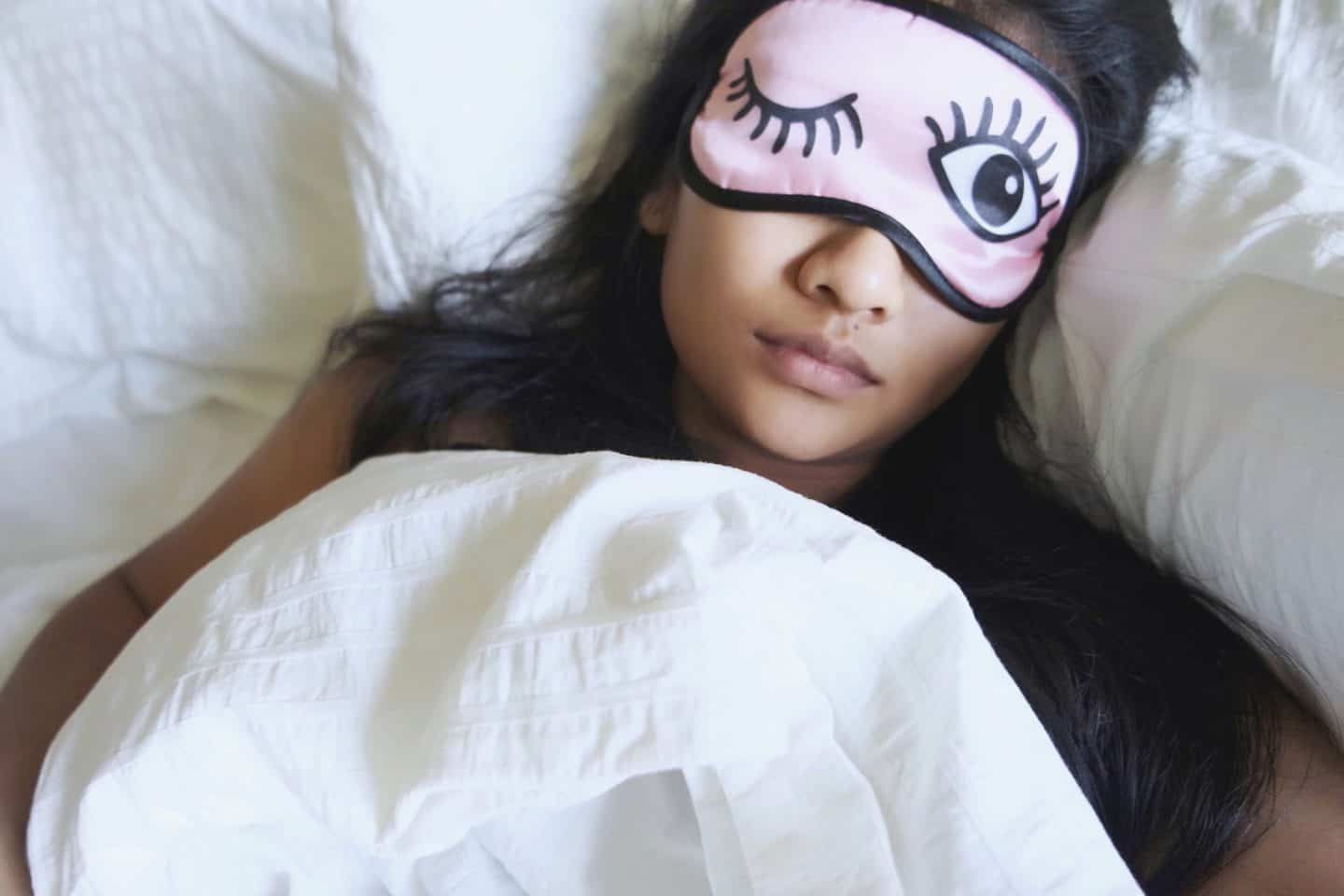 If you want to recall your dreams when you wake in the morning, take a vitamin B6 tablet before you go to bed.

That’s the advice arising from a study conducted by psychologists at the University of Adelaide in Australia and published in the journal Perceptual and Motor Skills.

Researchers Denholm Aspy, Natasha Madden and Paul Delfabbro set out to test the results of a small US study published in 2002 that found that a nightly dose of 250 milligrams of vitamin B6 increased the bizarreness, emotionality and vividness of dreams.

That study, however, involved only 12 people, and the scientists involved acknowledged that the research needed to be replicated on larger scales before the results could be considered certain.

So, 16 years later, Aspy and colleagues opted to do just that, enrolling 100 people and conducting a randomised, double-blind, placebo-controlled experiment. The results did not confirm the 2002 study, but did throw up some interesting findings.

Participants were administered either 240 milligrams of a form of B6 known as pyridoxine hydrochloride, a placebo, or a preparation containing a range of B vitamins. Each took their assigned substance for five consecutive nights.

The researchers found that the cohort taking B6 could recall much more of their dreams than those taking the placebo, but they reported no increase in vividness, bizarreness or emotional punch. Normal sleep patterns were not affected.

The volunteers taking the B-complex preparation, however, did not fare so well. They reported significantly worse sleep, and felt wretched and tired when they woke in the mornings.

According to Aspy, the results suggest that vitamin B6 could be useful in influencing lucid dreaming – a “self-aware” dream state that may be linked to depression and other issues, but is also a target for some mental health therapies.

“Lucid dreaming, where you know that you are dreaming while the dream is still happening, has many potential benefits,” he explains.

“For example, it may be possible to use lucid dreaming for overcoming nightmares, treating phobias, creative problem solving, refining motor skills and even helping with rehabilitation from physical trauma.

“In order to have lucid dreams it is very important to first be able to recall dreams on a regular basis. This study suggests that vitamin B6 may be one way to help people have lucid dreams.”

Originally published by Cosmos as In your dreams: vitamin B6 boosts recall