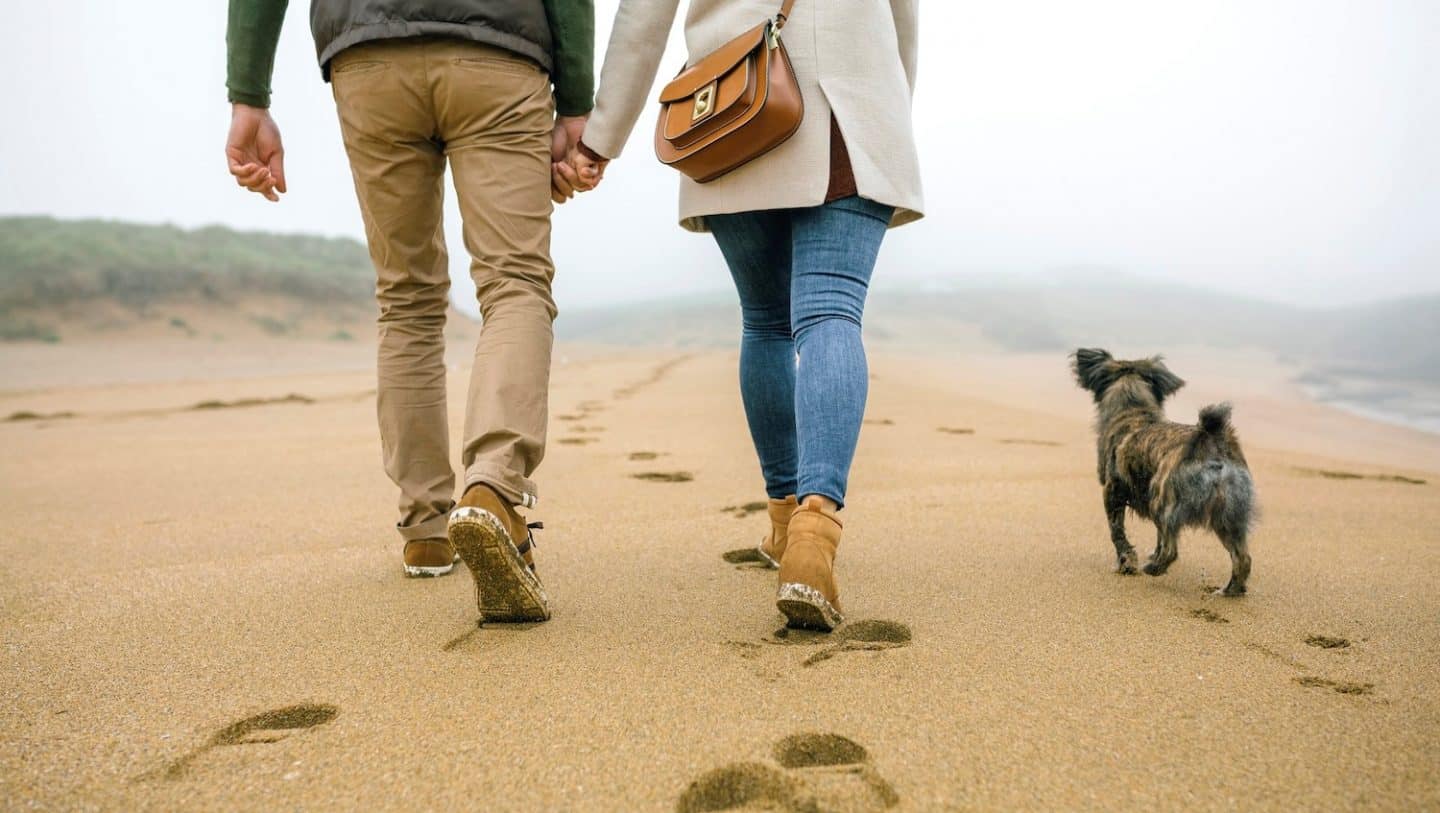 Postmenopausal women who store body fat in their legs rather than around their torso have a significantly decreased risk of cardiovascular disease (CVD), new US research shows.

And it’s not just about excess weight. The study by researchers at the Albert Einstein College of Medicine, New York, looked at women considered to have a normal BMI (body mass index).

The results show that women in the top 25% of those who stored most fat round their middle – described by the researchers as “apple-shaped” – had nearly double the risk of heart problems and stroke than the top 25% who were “pear-shaped”.

In contrast, the top 25% of pear-shaped women had a 40% lower risk of CVD compared with those who were apple-shaped.

Lead researcher Qibin Qi says the findings suggest that, in addition to overall body weight control, people may need to pay attention to their regional body fat – even if they have healthy body weight and normal BMI.

“However, it is important to note that participants of our study were postmenopausal women who had relatively higher fat mass in both their trunk and leg regions,” he says.

“Whether the pattern of the associations could be generalisable to younger women and to men who had relatively lower regional body fat remains unknown.”

The study is described in a paper the European Heart Journal.

It involved 2683 women who were part of the US Women’s Health Initiative, which recruited nearly 162,000 postmenopausal women between 1993 and 1998 and followed them until February 2017.

They did not have CVD at the time of joining the study but, during an average of nearly 18 years of follow-up, 291 CVD cases occurred.

The researchers calculated that, among 1000 women who kept their leg fat constant but reduced the proportion of trunk fat from more than 37% to less than 27%, approximately six CVD cases could be avoided each year, corresponding to 111 cases avoided over the 18 years of the study.

Similarly, among 1000 women who kept their trunk fat constant but increased their leg fat from less than 42% to more than 49%, approximately three CVD cases could be avoided each year and 60 cases would have been avoided over the 18-year period.