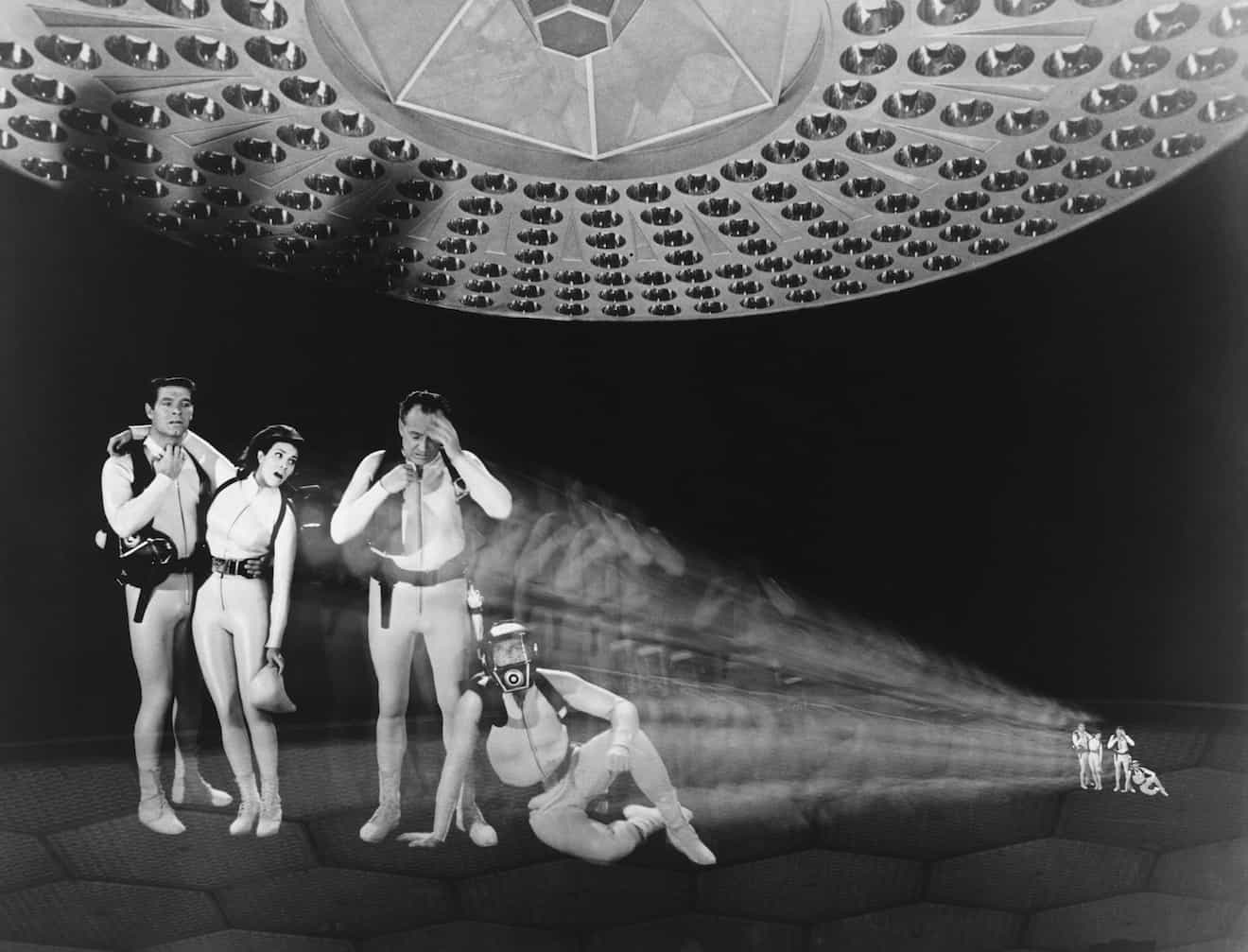 Scientists have built a tiny robot from strands of DNA and devised a way to remote-control it using magnetic fields.

The team from Ohio State University in the US envisage these robots being deployed into human bodies to perform controlled medical procedures such as delivering a drug to a tumour.

“There’s a growing interest in interacting with a molecular system in real time,” says Carlos Castro, lead author of the team’s paper, published in the journal Nature Communications.

“You could do it with a joystick, as if you might be playing a video game.”

Castro’s team has been perfecting a technique known as ‘DNA origami’ to assemble strands of DNA into tiny machines. To date they’ve made levers, rotating parts and sliding joints, even a vehicle to deliver a cancer drug into a leukaemia cell.{%recommended 7179%}

So far scientists have designed these machines – including a two-legged DNA robot that walked along a DNA strand sorting molecules – to be triggered by changes in solution or when encountering a specific protein.

But Castro wanted to find a way to control the robots interactively. He teamed up with physicist Ratnasingham Sooryakumar, a colleague at Ohio State University and specialist in magnetic control protocols. Together they devised the system, but it took four years to bring it to reality.

First, the team had to make the DNA strands magnetic, which they did by attaching miniature beads made from polystyrene impregnated with magnetic material. But the challenge was exerting enough force to move the DNA machines, without needing the beads to be 20 times larger than the 50-nanometer machine itself.

The solution they came up with was to extend the lever arm of the DNA machine by adding a micron-long piece of stiff DNA and attaching the magnetic bead to the end of it.

A set of five external magnets at different angles completed the control system and allowed the team to try out two DNA machines: a rotor and a hinge. By changing the magnetic fields, they were able to manoeuvre the devices within half a second – far faster than previous, chemically-driven control methods, which operate on scales of minutes.

Now that the researchers can send instructions to the robot, the next step is to find a way for it to send responses back.  Castro envisages replacing the low-resolution fluorescence method used in these experiments with micro-electronic components incorporated into the DNA strands that can send signals to the control system, and even to each other.

“We’re interested in the nano-factory idea – you can have programmed control in this micro-environment where you can move stuff, process stuff and communicate signals across different systems, almost like a macroscopic factory,” Castro said.

Originally published by Cosmos as Using magnets to control DNA-robots