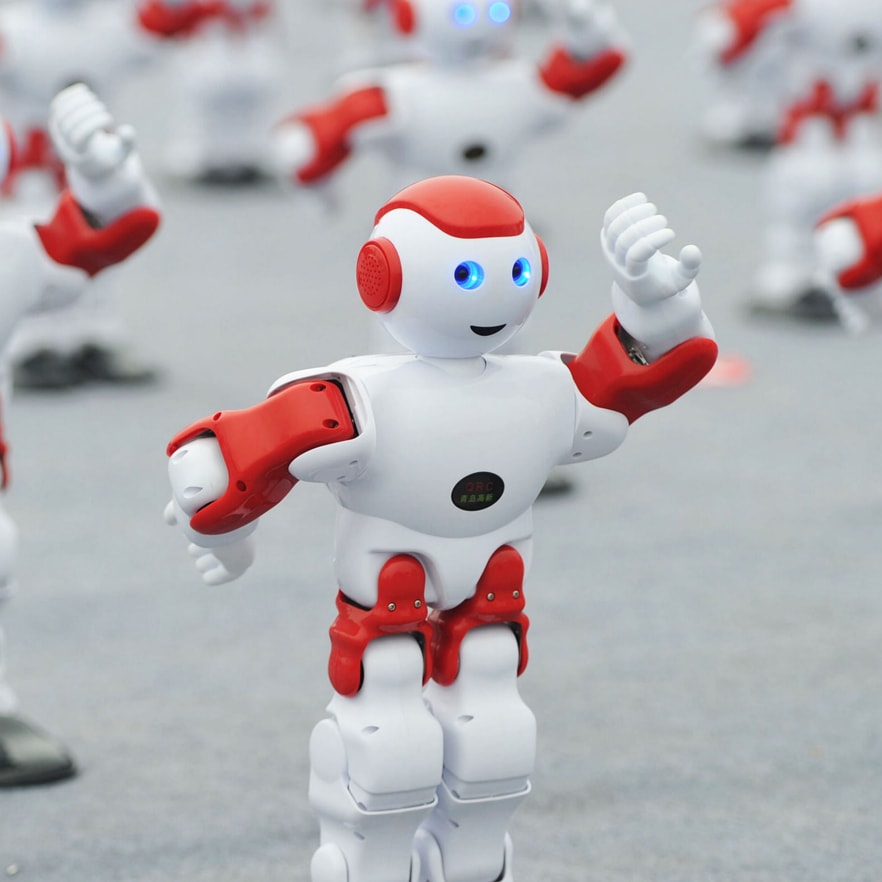 A unique bright pink pressure-sensitive paint is helping NASA’s aeronautical innovators test new aircraft designs that could cut fuel use in half, pollution by three-quarters and noise to nearly an eighth of what it is today.

Pictured in a wind tunnel at NASA’s Ames Research Center in California is a new aircraft design that’s been sprayed with a coat of the special pink paint, about 0.4 millimetres thick. Blue light excites molecules known as luminophores within the paint causing them to fluoresce, or shine, depending on air pressure in the area.

These differences in the paint shine are recorded by cameras, and the images are analysed. Shades of gray are converted to a colour scale, letting engineers see how pressure is distributed across an airplane’s surfaces as it moves through the air.

The force is strong

After a sperm fertilises an egg, the fertilised egg divides repeatedly, forming a ball of cells. Shortly before the embryo implants in the womb, some of those cells move inwards developing into the baby’s body parts. The cells left on the surface become the placenta and connect the embryo to the uterus.

Scientists at European Molecular Biology Laboratory found the secret of the inward moving cells (pictured in pink). Using a mouse embryo, they found that whether a cell moves depends on how strongly it can contract. The cells that inherit small amounts of particular “apical” proteins contract at least one-and-a-half times more strongly than their neighbours, and move inwards to give rise to the embryo. Cells with large amounts of apical proteins contract less and stay on the surface.

Although the study, published in Nature this week, looked at mouse embryos, the first stages of development are similar to human embryos, so the researchers expect their findings will hold true for our own species. They could be relevant for researchers and clinicians doing pre-implantation diagnostic tests on in vitro fertilised (IVF) embryos.

Deep view of the sky

The thousands of spots in this stunning new image each represent a distant star, and the glittering blue holes reveal glimpses of our neighbouring galaxies, the Large and Small Magellanic Clouds.

Although this image looks as if it was made on a large-scale telescope it was actually captured using a portable setup on the outskirts of the Chilean Atacama Desert at the European Southern Observatory’s La Silla site. It is an exciting example of how a small camera, a fast lens, a long exposure time and one of the world’s best astronomical sites can reveal huge faint features better than even a big telescope.

Cyanobacteria capture the sun’s energy and use it to create food for themselves, all while drawing in carbon dioxide and giving off oxygen.

A commonly known form of blue-green algae Synechococcus sp. PCC 7002, pictured here in a bioreactor, thrives and grows in bright light at a rate that far outpaces most forms of cyanobacteria. Researchers wanted to find out why this organism is so robust, and take advantage of its natural processes to create new forms of energy and sustainable bioproducts.

Researchers at the US Department of Energy’s Pacific Northwest National Laboratory found that Synechococcus 7002 triples in size to accommodate a rapid expansion of the cellular machinery it uses to build proteins, the workhorses of cells.

Robots took to the dance floor in China last weekend to cut the rug and break a world record.

Controlled from a single mobile phone, the robots, each standing 43.8 centimetres, had to dance for a full minute.

Only a few of the 1,040 robots that took to the floor didn’t dance or fell over and were disqualified. Some 1,007 completed the 60-second routine in perfect unison setting a new Guinness World Record for the most robots dancing simultaneously.

Originally published by Cosmos as Stellar stunner, paint under pressure and a robo-hoedown