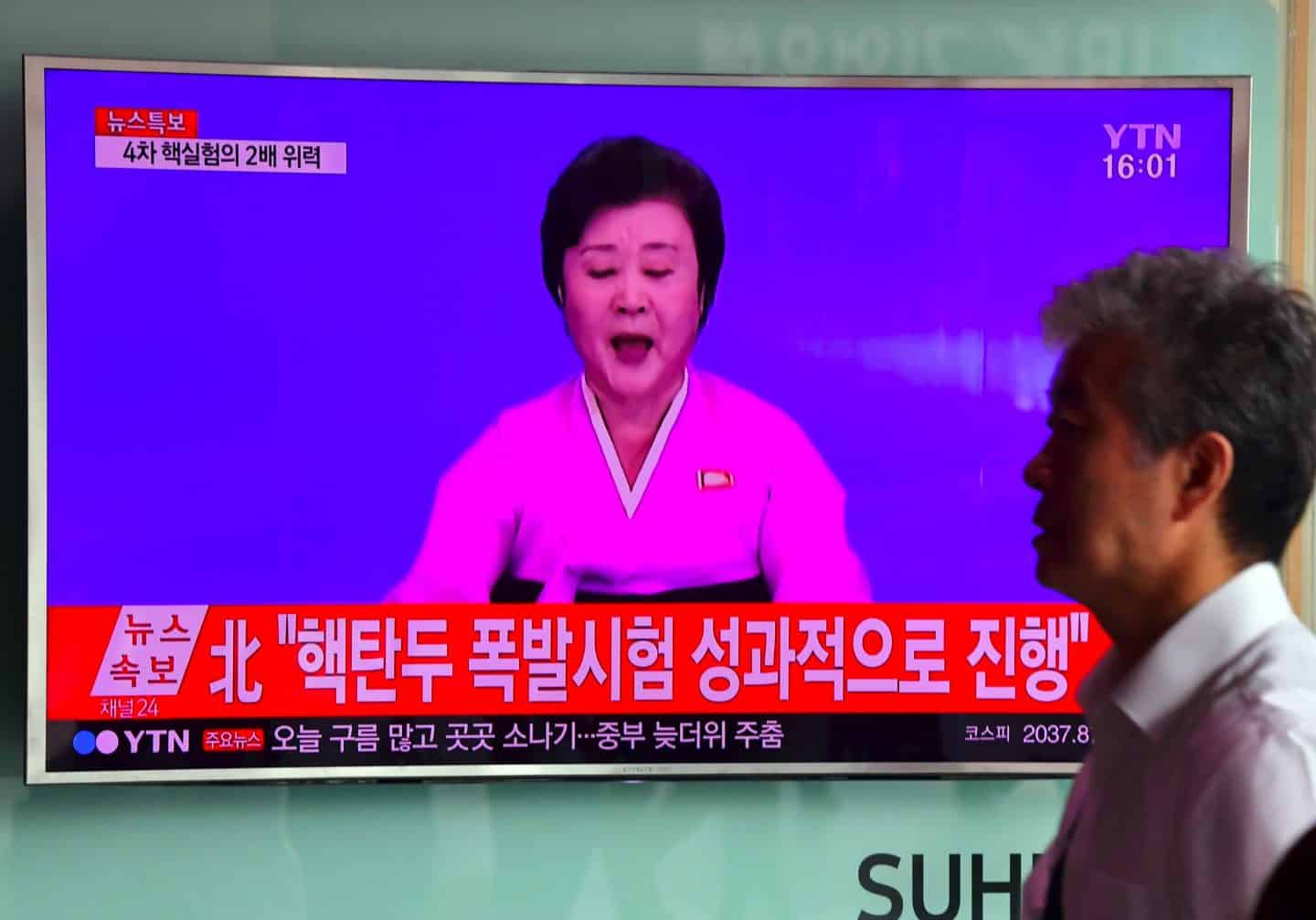 Since the test on 3 September 2017, which caused a magnitude 6.3 earthquake, scientists have been working hard to decipher the depth and yield of the underground explosion.

In a paper published in the journal Science, an international team led by Teng Wang of Singapore’s Nanyang Technological University reveals that the detonation chamber was located 450 metres below the peak of Mount Mantap – the site of all six North Korean nuclear tests conducted since 2006.{%recommended 3984%}

The team used Synthetic Aperture Radar (SAR) images taken by the German satellite, TerraSAR-X, to work out the amount of test-related surface deformation.

SAR has been used extensively to map topography and deformation of the earth’s surface, but only one previous study has used it to map deformation caused by an underground nuclear explosion – the much smaller 6 January 2016 North Korean nuclear test.

The researchers found that the most recent nuclear test caused 3.5 metres of horizontal divergent motion and 0.5 metres of subsidence — caused by sub-surface collapse and compaction — and was followed by an aftershock event located 700 metres to the south of the main quake.

The horizontal displacement likely caused fracturing of the surface in places, says Wang, although it is uncertain whether this would have released radioactive gas into the atmosphere.

“Fracturing of the host rock may increase the possibility of radioactive gas leakage,” he says. “On the other hand, the subsidence on the top of Mount Mantap is small, without a visible crater, which means there should be no serious gas leakage.”

Modelling these data, the team was able to better constrain the explosive yield of the nuclear blast to between 171 and 209 kilotons of TNT equivalent, which is larger than most previous estimates. (In comparison, the nuclear bomb dropped on the Japanese city of Hiroshima in 1945 had a yield of 15 kilotons.)

Wang explained that as this was the first time anyone had tried to “model an underground nuclear test using surface displacement data … [it was] not straight forward.”

He now plans to carry out modelling to account for host rock heterogeneity and map the post-explosion displacement further using time-series SAR images from the European Space Agency’s Sentinel-1A/B satellite.

As noted by Wang: “As long as the ground is deformed, we can measure it from the space using SAR.”