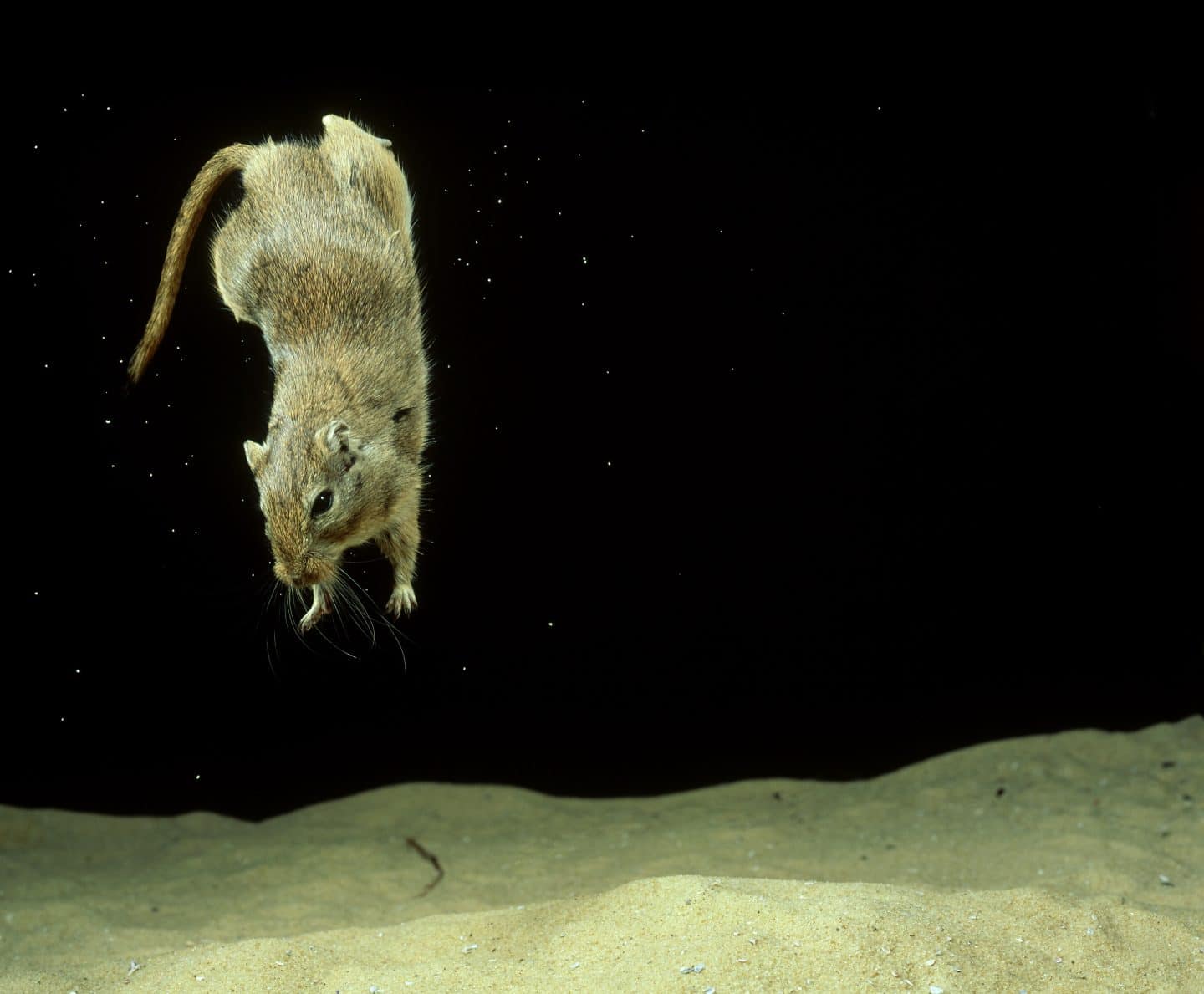 Scientists have developed a light-stimulated cochlear implant that shows promise for restoring hearing in deaf people.

The novel approach uses genetic techniques to induce light sensitivity in cochlear neurons, the cells that relay auditory information to the brain.

When light is transmitted through an optical fibre in the fitted implant, neurons modified to be light-sensitive are triggered to generate an auditory response.

The proof-of-concept study lays the foundation for more in-depth research into alternative hearing restoration technologies, writes Christian Wrobel and colleagues in the study published in the journal Science Translational Medicine.

Existing cochlear implants use electrical signals to stimulate neurons, but the electric current diffuses and weakens at each point of contact. As a result, signal resolution decreases and makes it difficult for the wearer to hear clearly in noisy environments such as a crowded room.

To test whether the new light-activated implant could overcome this obstacle, a research team led by Wrobel conducted a series of experiments on Mongolian gerbils (Meriones unguiculatus). The animals were chosen as a test species because they have a large cochlea compared to other rodents, and can detect a sound frequency range overlapping with that of humans.

First, the gerbils were trained to respond to an auditory cue — an alarm sound, in this case. On hearing the alarm, gerbils were conditioned to cross a barrier in a specially-designed enclosure called a shuttlebox.

Next, the animals received an injection directly into the cochlea: a virus carrying a gene coding for light-sensitive ion channels. Recordings of brainstem activity showed that infected cochlear neurons fired when stimulated by light. {%recommended 605%}

The gerbils were then fitted with the fibre-containing optical implant and tested again in the shuttlebox. This time there was no alarm sound, but the gerbils crossed the barrier when the cochlea was stimulated by light from the implant, suggesting that it triggered their sound-associated behaviour.

Finally, the researchers induced deafness in the trained and implanted gerbils using an intracochlear injection of kanamycin, an antibiotic. Although the animals could not hear the alarm sound, they too crossed the barrier after optical stimulation — a sign that the light-activated implant had restored the auditory response following deafness.

Moreover, the implant continued to drive auditory responses for up to 100 days, without any signs of tissue damage.

Worldwide, about 360 million people are affected by a disabling hearing impairment. While the gerbil model may not necessarily be reproducible in humans, the results of this study nevertheless establish the viability of optical cochlear implants as a potential therapy.