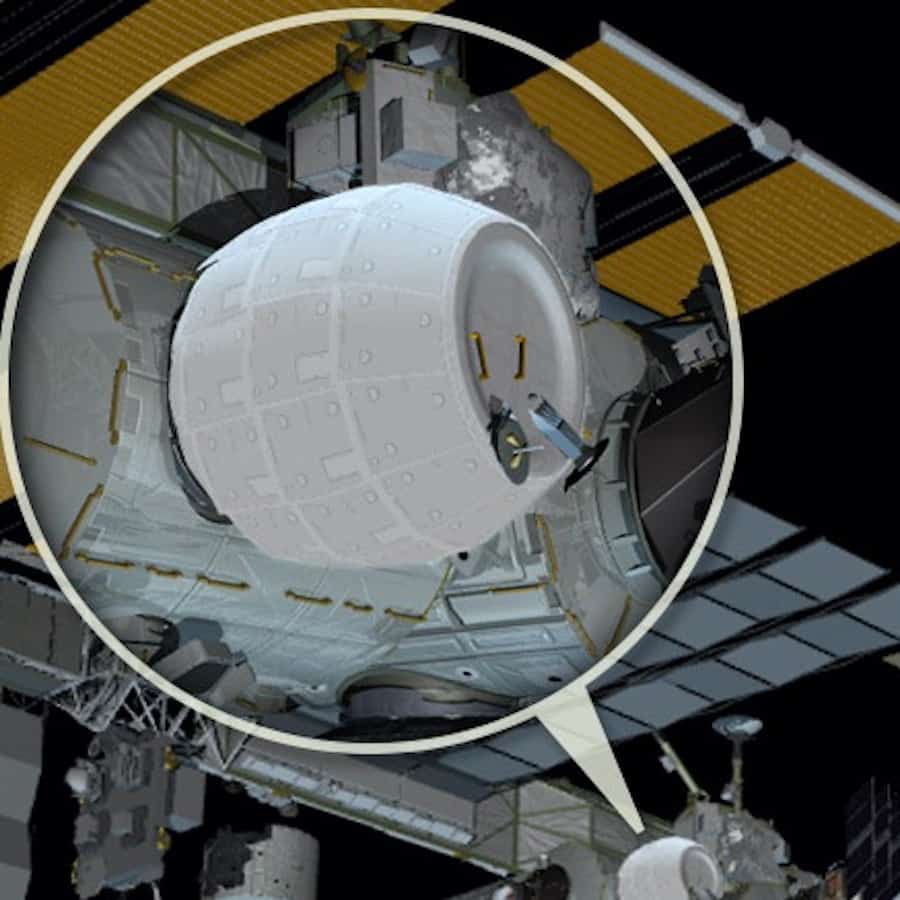 NASA has successfully inflated and pressurised the first-ever expandable room for crew members aboard the International Space Station.

After a failed attempt on Thursday, which NASA scientists put down to friction between fabric layers, astronaut Jeff Williams pumped air into the Bigelow Expandable Activity Module (BEAM) for seven hours on Saturday.

The BEAM was only 2.1 metres by 2.3 metres in its packed state. But when inflated to full size it measured a comfortable four metres long and 3.2 metres wide. And just over half an hour later, the room’s pressure equalised with that on board the space station.

Over the next week, crew members will conduct leak tests from outside the BEAM. Then Williams will open the hatch and enter the room for the first time.

The BEAM won’t operate like other parts of the space station, such as living quarters or laboratories. Instead, astronauts will only go inside several times each year to test its longevity and collect data.

The BEAM’s main goal is, essentially, to survive its two-year stint in space attached to the Tranquillity module. While it’s a lightweight alternative to current space quarters, it must show it can protect astronauts and equipment against radiation, debris and sub-zero temperatures while staying structurally sound.

It’s also a potentially cheap and effective way to establish future living spaces off Earth. Because of the high costs associated with launching any material into space, lighter cargo means being able to send more.

NASA scientists will then decide whether BEAM technology is a solution to colonising Mars. 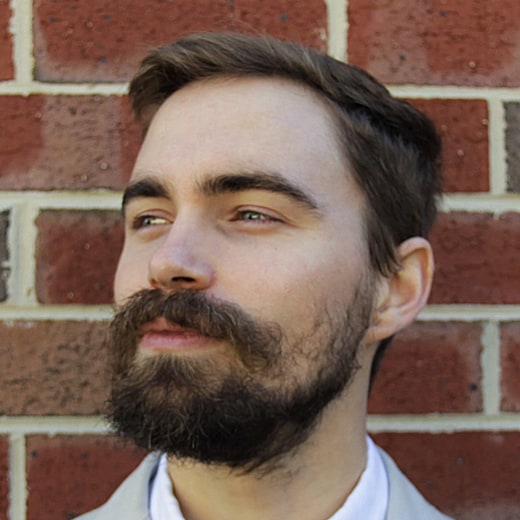