The new organoid technology, named EVATAR and described in Nature Communications, is complete with ovaries, fallopian tubes, uterus, cervix and vagina, all neatly encapsulated into a cube the size of your palm.

EVATAR was pioneered as a collaborative effort between Northwestern University’s School of Medicine, the University of Illinois (UIC), both in Chicago (UIC), and Draper Laboratory in Massachusetts.

Each collaborator, quite literally, contributed his or her own individual part. Lead researcher Teresa Woodruff at Northwestern developed the ovaries, while colleague Julie Kim produced the uterus, Spiro Getsios generated the cervix and vagina, and Joanna Burdette at UIC provided the fallopian tube.

Made from human tissue, the 3-D models of reproductive and peripheral organs, including the liver, were then combined into an integrated system, known as a multiple unit microfluidic platform (dubbed Quintet-MPF).

The platform is fitted with a series of cables and pumps to control the microlitre flow of fluid throughout the system in a way designed to mimic blood flow between organs.

This allows the miniature organs to communicate with one another via hormones, forming biochemical loops mimicking those in the body.

The study successfully demonstrates that the microfluidic platform can promote ovarian steroid hormone production, as well as the maturation and differentiation of ovarian cells. Hormone production closely resembles that of a complete 28-day menstrual cycle, and of pregnancy.

The result has been a high failure rate in drug tests, with a mere 8% of compounds winning the US Food and Drug Administration’s (FDA) tick of approval.

EVATAR may become a powerful new tool, with the potential to transform research into reproductive diseases. It promises to enable scientists to better model, understand and treat conditions such as endometriosis, fibroids, cancer and infertility, and to improve testing of potential treatments.

Woodruff predicts her team’s achievement will kickstart “the prevailing technology for biological research.”

The study is part of the overarching “organs-on-a-chip” project run by the US National Institutes of Health, that aims to design more accurate biological representations of human organs to conduct faster and more effective drug studies. 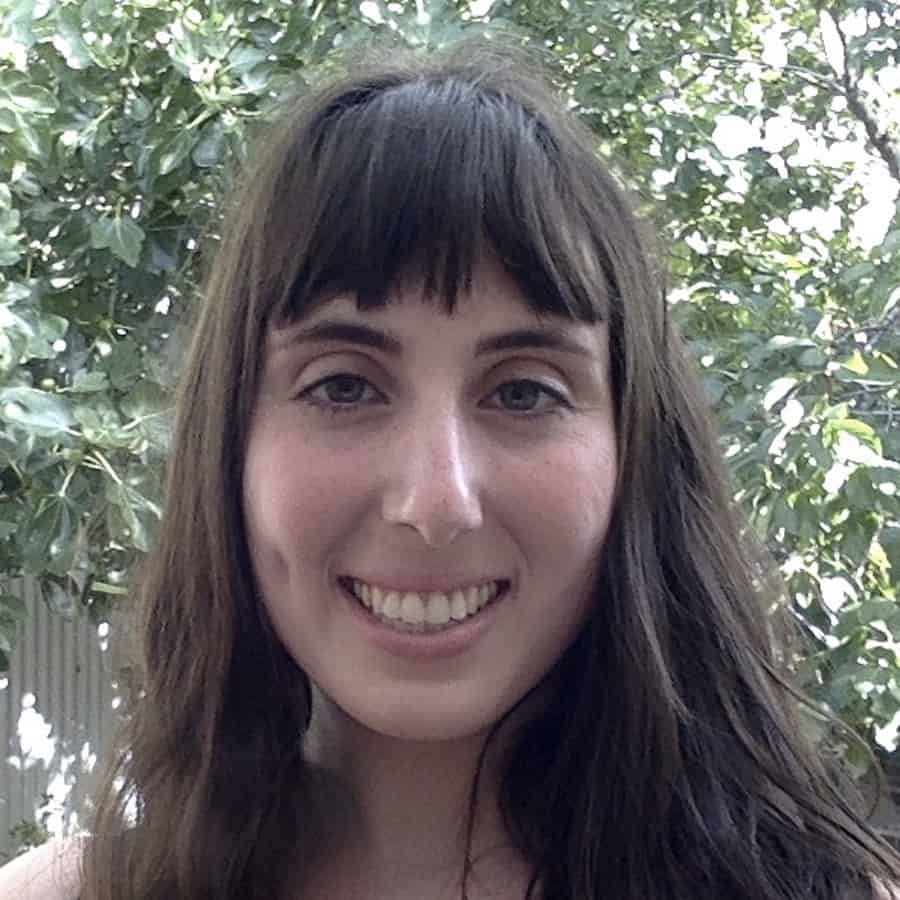