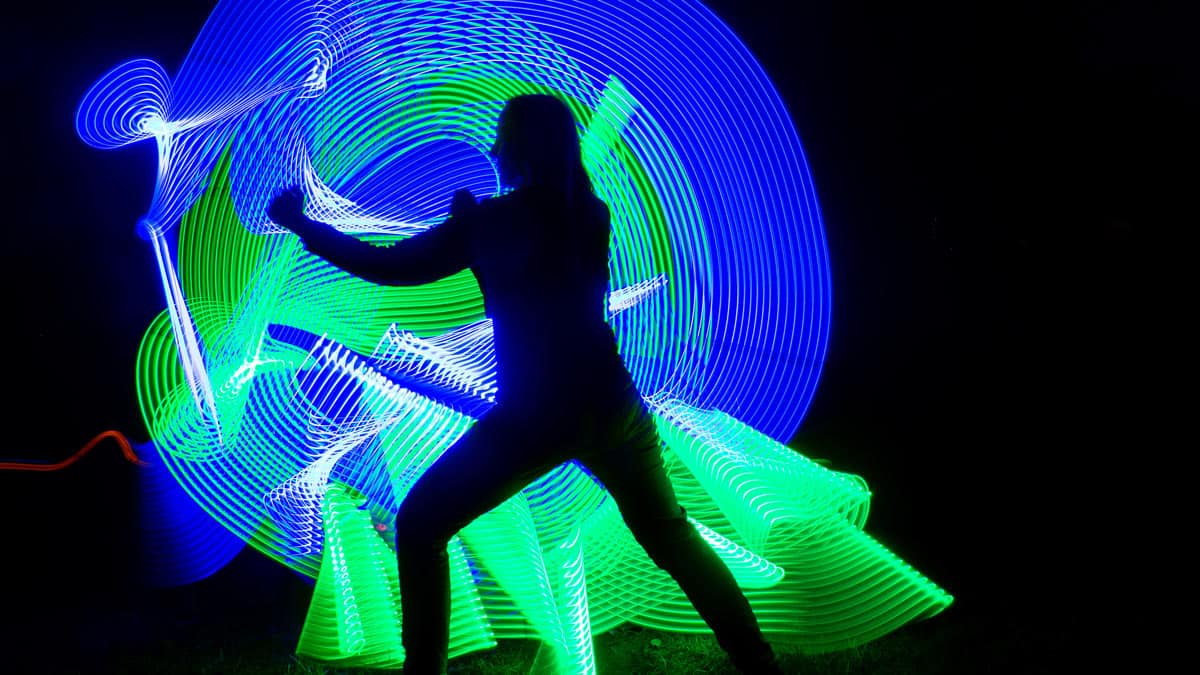 Hydrogen is set to be a crucial part of the energy sector by 2030. It combusts and releases energy without making carbon dioxide, meaning it can be used as an emissions-free source of energy – but research from the Australian National University reminds us that it could have an emissions-intensive future as well.

The federal government has listed clean hydrogen as a priority in its net-zero emissions plan, and various state governments and private entities have invested in clean hydrogen fuel and infrastructure.

‘Clean’ hydrogen does not necessarily mean it’s emissions-free: while ‘green’ hydrogen, made from water with renewable energy, involves no carbon at all, other types of hydrogen can still emit greenhouse gases.

“The Australian Government, and quite a few other governments around the world, have used a definition of ‘clean’ hydrogen that includes ‘blue’ and ‘green’ in their hydrogen strategies. And they’ve not really differentiated at all between these two ways of making hydrogen,” explains Dr Fiona Beck, a senior lecturer at ANU.

“The true emissions intensity of blue hydrogen has not been very well reported so far,” says Beck.

“For example, international hydrogen strategies assume that you can capture up to 90% of emissions from blue hydrogen, but they’re missing out some really critical parts.”

Beck is co-author on a recent paper in Applied Energy, examining the relative costs and emissions of blue and green hydrogen.

The researchers point out that the CO2 produced while making hydrogen from methane is not the only greenhouse gas involved. It also takes energy to capture and store the CO2, for instance – and excess methane is released as well.

“Whenever you extract natural gas, you end up with what we call ‘fugitive emissions’. These are methane leaks that happen during the process of extracting the gas, processing the gas, transporting the gas,” says Beck.

“It’s really critical that these are accounted for because methane is a really bad greenhouse gas. It’s worse than carbon dioxide.”

While blue hydrogen is currently cheaper to make than green hydrogen, the researchers found that this could change as electrolysers – which are used to make green hydrogen – become more mass-produced.

“CCS is an expensive option for emissions reduction with most estimates for the cost of carbon capture being above $82 per tonne of carbon dioxide. These estimates increase to about $109 per tonne of CO2 for high capture rates,” he adds.

“Blue hydrogen is sometimes discussed as a transition between just using natural gas and going fully green. But one of the things that we discuss in the paper is it’s really unclear how long blue hydrogen would be cheaper than green hydrogen,” says Beck.

Both the blue and green hydrogen industries are in their nascency. The researchers believe an exclusive focus on green hydrogen will be both more economically sensible, and better for the environment.

“If you’re going to put a whole lot of money into a new industry, it should be an industry that’s at least compatible with this energy transition. And we don’t believe that blue hydrogen is really compatible with reducing methane and carbon dioxide.”