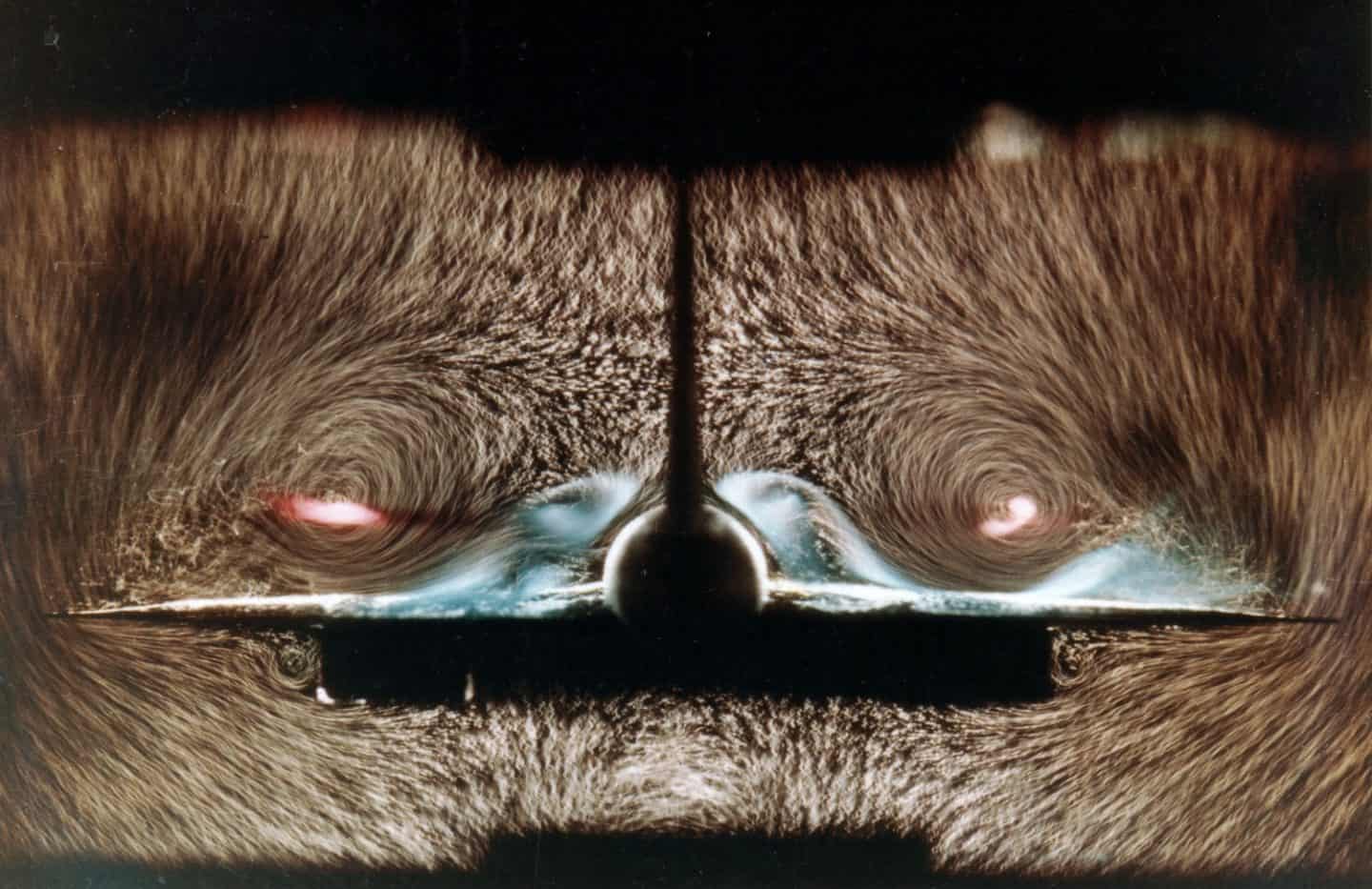 The iconic aircraft, the world’s only supersonic commercial passenger jet, was operated by British Airways and Air France. It’s last flight took place on 24 October 2003 following the only crash in the aircraft’s history in 2000.

Club Concorde, an organisation comprising former Concorde pilots, charterers and frequent fliers, has been lobbying for years to see the plane fly again.

According to the Daily Telegraph, the group has now secured financial backing to independently return the supersonic aircraft to service.

While efforts to revitalise Concorde continue, a number of other companies are also seeking to launch commercial supersonic flights. Airbus has filed plans for “Concorde Mark 2”, a supersonic jet that could fly from London to New York in one hour. Independent Defence and Aerospace Analyst Howard Wheeldon has backed those plans. NASA, meanwhile, recently provided funding to Massachusetts Institute of Technology, the University of California and other bodies to support their research into how to improve existing supersonic flight technologies.

Originally published by Cosmos as Could Concorde be set to fly again?