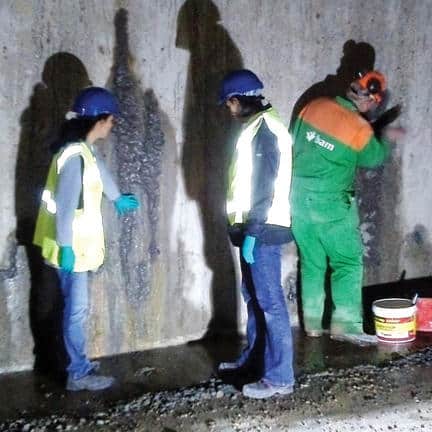 Originally published by Cosmos as Concrete buildings that heal themselves