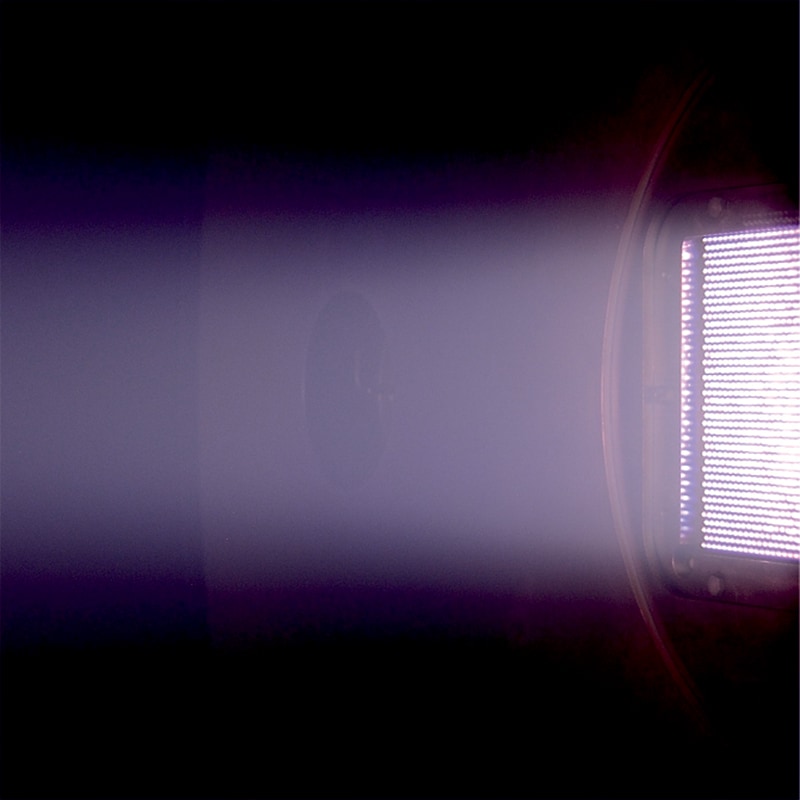 Plasma propulsion – or an ion drive – is common in science fiction, where it can represent a clean, futuristic alternative to the mess and blast of crudely burning rocket fuel. Though it is the most efficient space propulsion method yet devised, it is still rare in reality, where ion drives are weighed down by the bulky engineering currently required to manage the ionised gas propellant. {%recommended 1501%}

However, researchers from the University of York in the UK and the École Polytechnique in Paris have taken a major step towards solving the problem.

Existing systems use an electric current to ionize propellant gas and turn it into plasma. The charged ions and electrons are then forced through an exhaust beam, creating thrust.

Current technology – usually in a form known as a gridded-ion thruster – generates more positively charged ions than negative ones. And while that might be useful for moving an object through space, it is also potentially self-defeating.

If the charge imbalance is allowed to remain, the spacecraft would gain a net negative charge, with mission-ending consequences.

In order to deal with this problem, current spacecraft contain an additional piece of kit, called a neutralizer, bolted near the exhaust. The neutralizer generates additional negatively charged ions, balancing the output and ensuring the craft remains electrically neutral.

In 2014 a team at the École Polytechnique demonstrated proof-of-concept for a reconfigured gridded-ion thruster that would produce equal amounts of positive and negative ions without loss of thrust.

The scientists, led by Dmytro Rafalskyi and Ane Aanesland, named the system Neptune and unveiled their findings at an American Institute of Aeronautics and Astronautics conference that year.

Now, the French researchers have teamed up with James Dedrick and Andrew Gibson from the University of York’s Plasma Institute to take the concept to its next stage.

In results published in Physics of Plasmas the scientists report highly detailed observations on how the plasma beam produced by the Neptune system varies in different locations and with varying times and particle strength.

The findings, while still lab-based, take the system a critical step closer to full development.

“The direct observation of how energetic plasma species behave on nanosecond timescales in the Neptune beam will help us to better control the processes that underpin neutralization,” Dedrick says.