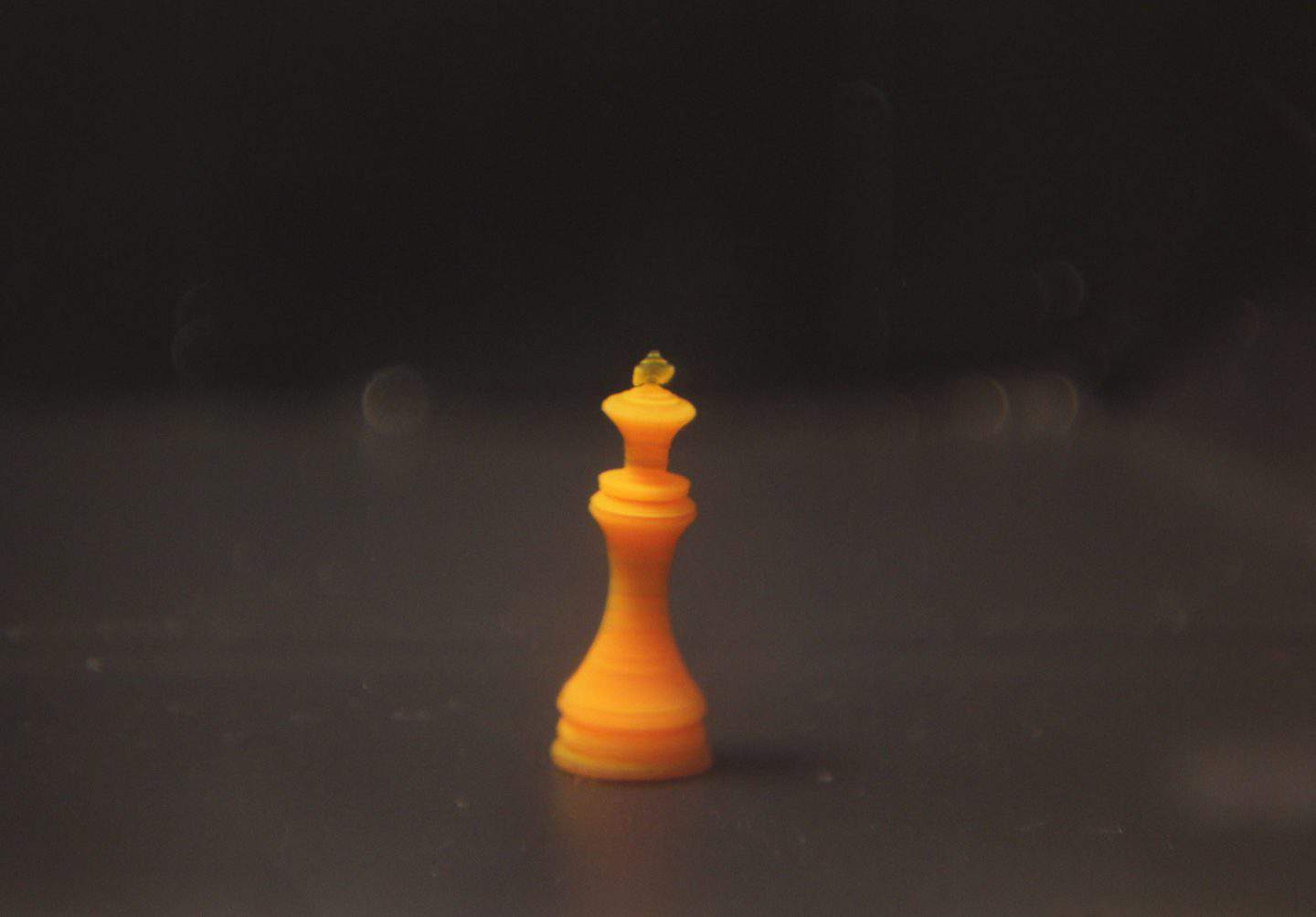 A new field of soft robotics looms following the successful creation of a manufacturing process that produces a three-dimensional printed hydrogel capable of changing shape in response to temperature.

The hydrogel, known by the nifty name of Poly(N-isopropylacrylamide) (and the equally nice abbreviation, PNIPAAm) has been widely deployed in a range of medical and engineering applications. However, manufacturing constraints mean it has been used only in two-dimensional forms.

Now, engineers at Rutgers University in New Jersey, US, have figured out how to add a third – and a fourth, if PNIPAAm’s ability to alter its shape over time is taken into account.

Hydrogels maintain a level of rigidity despite containing a high proportion of liquid. PNIPAAm takes this property one step further, because its relationship with water is temperature sensitive.

Below 32 degrees Celsius it absorbs water, and thus swells. Above that level it expels it, and shrinks.

Using a form of printing called lithography, the team at Rutgers, led by Howon Lee, combined layers of PNIPAAm with a binding chemical, another agent that bonds to adjacent structures when hit by light, and a dye to regulate light penetration.{%recommended 6297%}

They successfully created hydrogel objects ranging in size from the width of a human hair to several millimetres. They also discovered that by very specifically applying heat to isolated sections of the structures, they could make them change shape according to precise measurements.

“If you have full control of the shape, then you can program its function,” says Lee. “I think that’s the power of 3D printing of shape-shifting material. You can apply this principle almost everywhere.”

The scientists say the new “smart hydrogel”, as it has been dubbed, has a wide range of potential uses, including as artificial tissue in human bodies, and as flexible sensors in robotics.